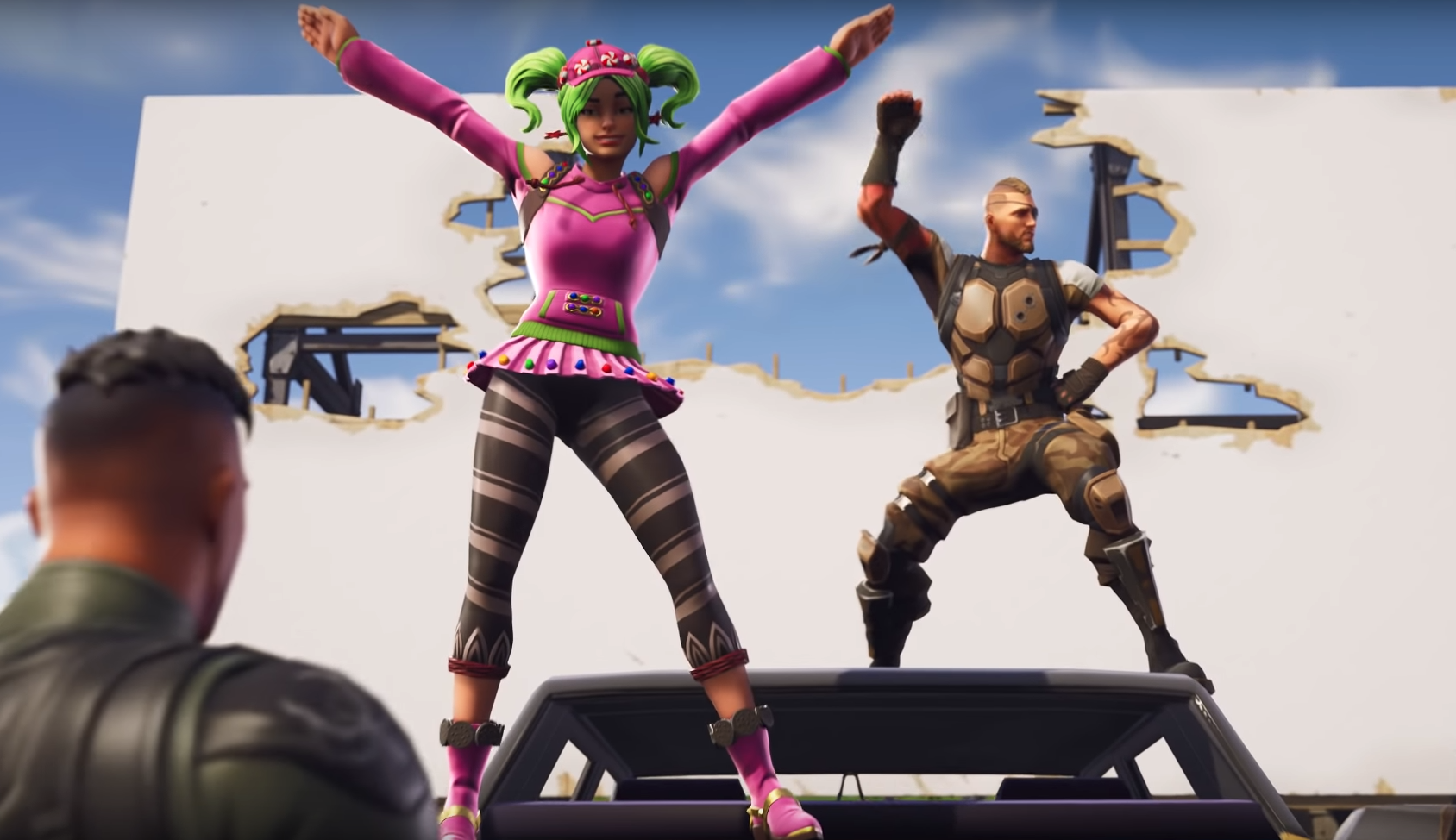 Not a sticky sweet or an obscure club drug, Fortnite's new hop rocks are popping off in the survival shooter's gameplay.

The hop rocks, which developer Epic Games introduced yesterday, are a consumable item players can find in Fortnite's new Dusty Divet crater. After using them, players jump through the map with low-gravity physics that feel a little Halo-esque. They have turned the crater into a chaos hole where players hopped up on hop rocks prey on the land-bound.

Players are pulling off impressive mid-air trick shots and wild fort builds all over and around the crater:

Already got to have a bit of fun with the new Hop Rocks #Fortnite #FNBRSeason4 pic.twitter.com/lFqtJdNwN9

It's become pretty clear that competent hop rock users can have a big advantage over non-buffed opponents. The height advantage and increased mobility can make aiming and evading shots way easier. 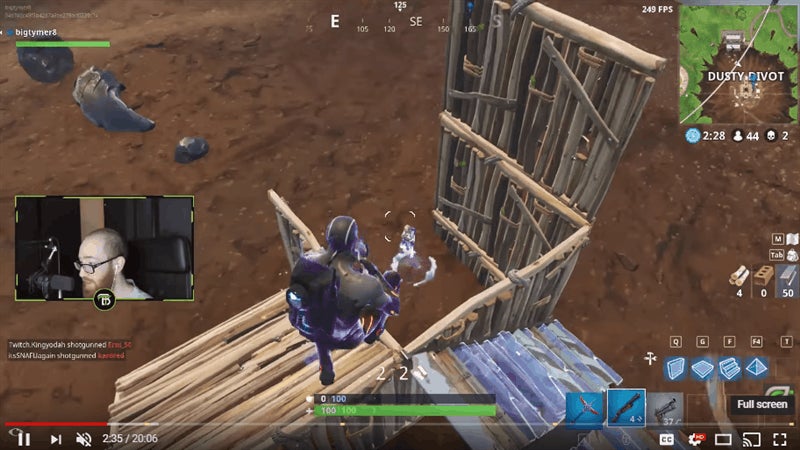 The rocks have also made building totally wild: 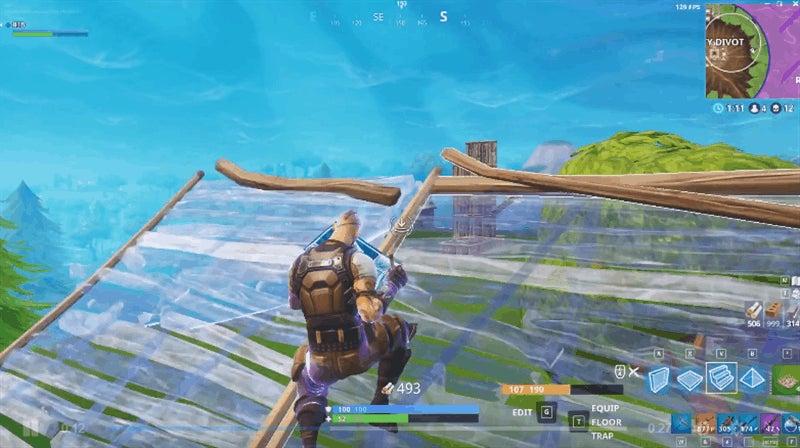 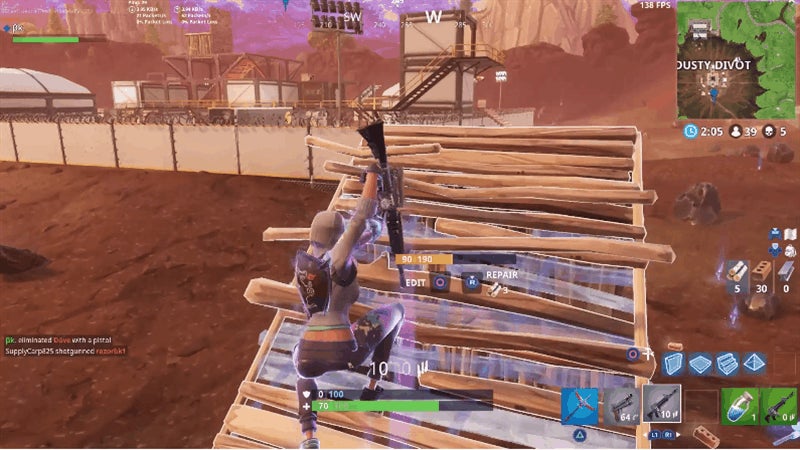 If you're like me and have trouble pulling the trick shots off yourself, it turns out the best way to escape hop-rocks-fuelled death is also hop rocks.