This Week In Games: State Of Detroit

If you've played through the first chapter of Detroit's choose-your-own-android-adventure, then good news: by the end of this week, you'll be able to play through the rest. But if you'd rather fight your way through hordes of zombies or cursed undead, there's plenty to keep you busy as well.

A triumvirate will be dominating the headlines this week. We've already posted our review, but if you didn't pre-order (and you shouldn't pre-order games) then State of Decay 2 is the first major cab off the rank tomorrow Australian time.

That's followed by Dark Souls Remastered and Detroit: Become Human. Tennis fans get another game this week - Tennis World Tour - and Mega Man tragics can relive the classics all over again on the Switch.

Oh, and did I mention that Bloodstained: Curse of the Moon drops this week?

Right. Surprising amount to get through this week. Firstly, our State of Decay 2 coverage if you're not up to speed:

Make Sure You Stockpile Cars In State Of Decay 2

In State of Decay, survival is a slow and difficult process. It's easy to get overwhelmed early on, as you slowly build up each character's skills and accumulate the resources necessary to survive long-term. 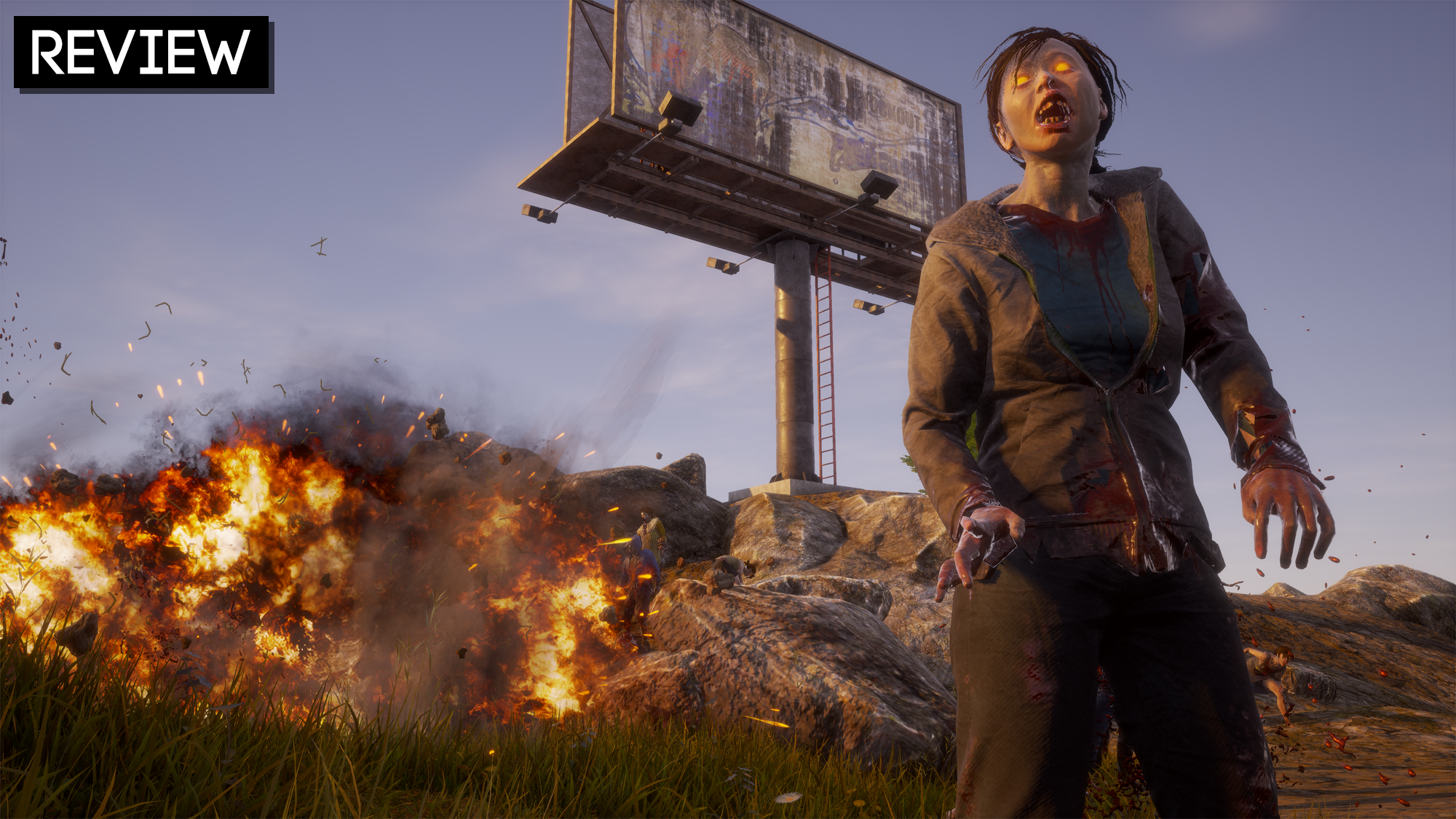 State Of Decay 2: The Kotaku Review

It's easy to get in over your head in the open-world zombie survival game State of Decay 2.

As for how Bloodstained: Curse of the Moon is coming along, which is the 8-bit game promised to anyone who backed Bloodstained: Ritual of the Night, here's the official trailer:

Tennis fans wondering how Tennis World Tour is shaping up can enjoy this three minute match between Agassi and McEnroe:

For something completely different, and possibly infinitely more infuriating, there's Epiphany - a game about abstract thinking and logic puzzles.

Atomine is also a top-down roguelite shooter, where the events are supposedly tied to the real-life deployment of the Stuxnet virus.

And last but not least, our coverage on Detroit in case you need a refresher.

I'm not a programmer. But having grown up with two, I have some measure of understanding when coders get irrationally excited about processes and flowcharts. And with Detroit. Become Human, I've found a flowchart of my own that I can happily geek over.

Detroit: Become Human Gets In The Way Of Its Own Story

A nice byproduct from the rise of Telltale's episodic games, and the developers who followed in their path, was a collective realisation. Finally, games had a new way to telling intricate, powerful stories - without being bogged down by too many arbitrary mechanics. Unfortunately, Detroit. Become Human didn't quite get the memo.

And I'd be remiss if I didn't also include Jason's story about what's unfolding behind the scenes: 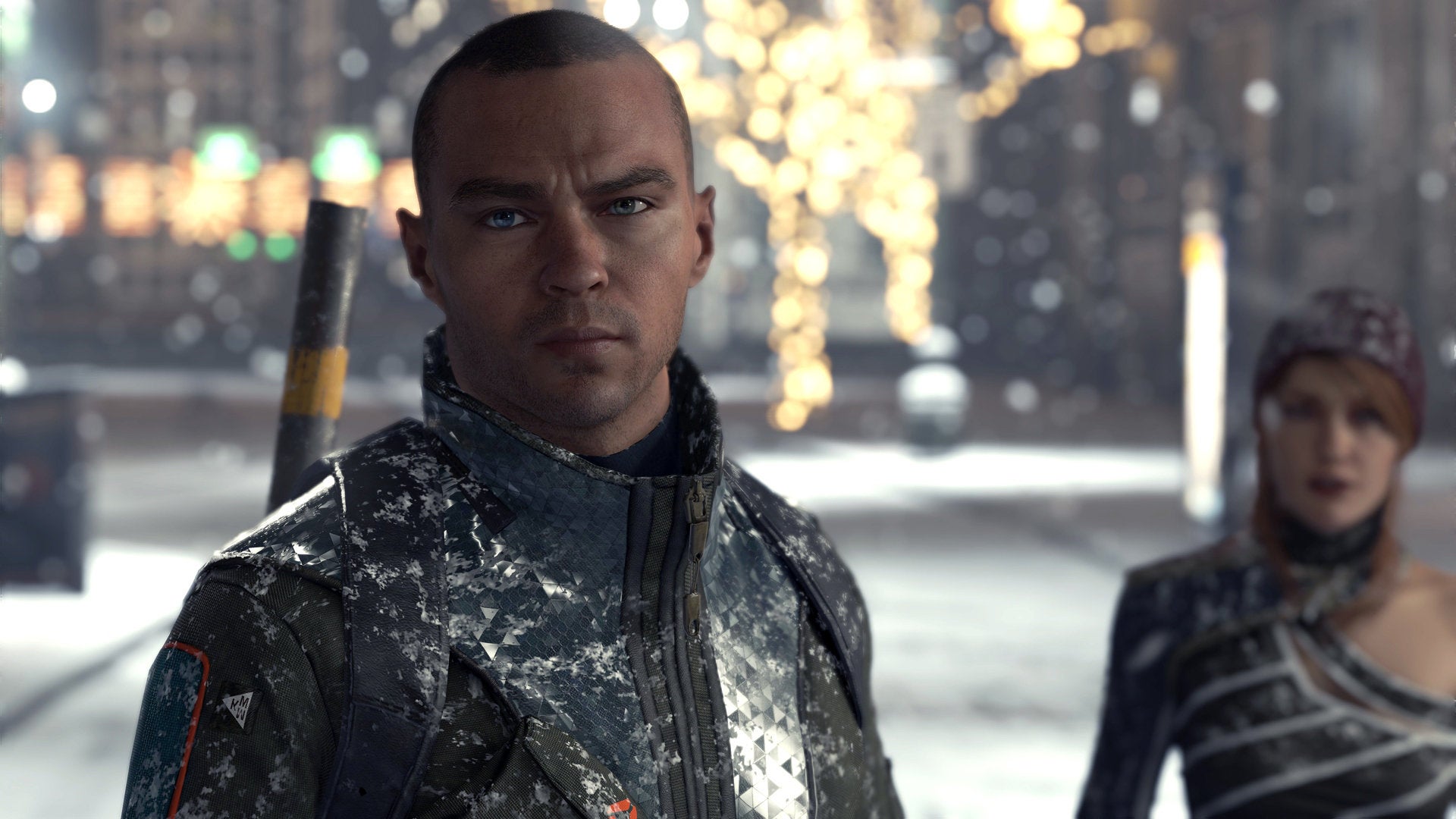