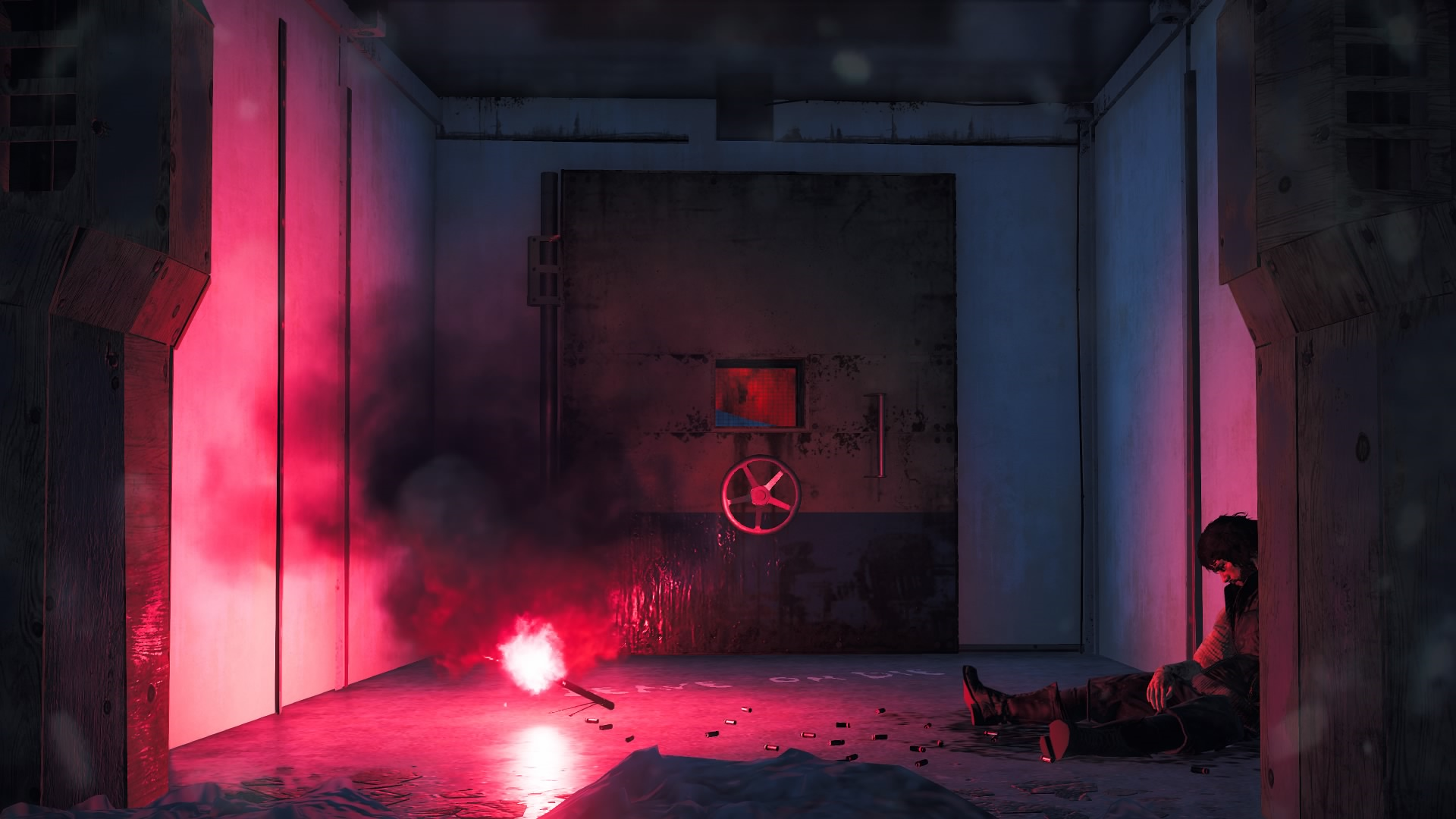 Fred Baggs was making a level in Far Cry 5's map editor, putting the finishing touches on a project that he says took him dozens of hours. Then one morning something weird happened. The handful of silo doors peppered throughout the level had gone missing, leaving empty holes in their place. His map couldn't function without them.

He had no idea what had happened. One day his game design masterpiece was just a few tweaks away from completion, the next his artistic vision had been crippled.

Such is the life of a Far Cry 5 map maker, or at least this one. Branded Far Cry Arcade, the map editor is robust but not exactly user-friendly. When creating new maps it gives you the power to change almost everything - you could dial up and down the elevation of various spots for hours and feel both productive and unaccomplished.

Many players, such as Baggs, have persevered through this paralysis to create personal masterpieces. However, no one else's seems to have been derailed quite like his was.

The disappearance of Baggs' silo door coincided with Far Cry 5's Title 5 update going live at the beginning of May. The patch notes for this update didn't mention anything about specific Far Cry Arcade assets being removed, but many of the game's updates have been somewhat vague on the details of what they're changing.

Baggs took to the Far Cry 5 subreddit to vent his frustration in a post. "I spent prolly a hundred or more hours editing this thing," he wrote.

"There was a silo door with a handle on it that you could interact with and open it. It was really cool. It's not like any other door in the game. Well I designed this map based completely around that door being a crucial component of the entire map design. And this update removed it…" 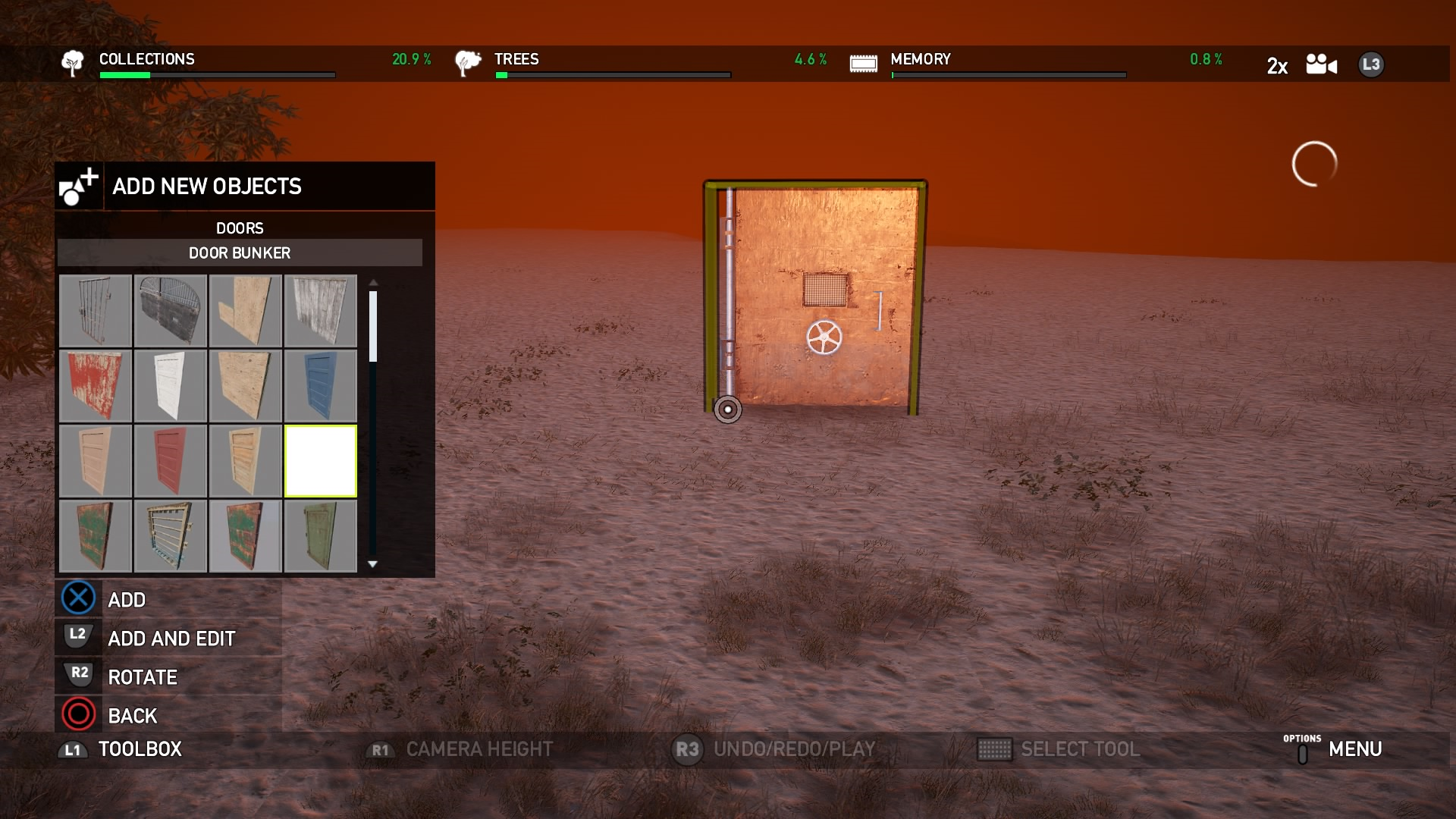 The obvious solution to Baggs' predicament would have been to just use different doors. Far Cry 5 has another type of silo door that would have approximated the Fallout shelter aesthetic he was going for.

Unfortunately, that door didn't have a valve handle to allow the player to interact with it. Using it would have meant blocking off an entire series of tunnels on his map that took the player down towards a portal to Hell (more on that in a second).

Baggs was distraught, and didn't attempt to hide that in his post. He could have just as easily been talking about a replica of the Sistine Chapel he was working on as an outpost level for Far Cry 5 players to demolish in the game's online mode.

"The reason why I made such a big deal about it, it's because the Vault doors served a certain purpose for level progression," Baggs said in an email. "Without my Vault doors, the level didn't progress the way I wanted it to."

He added that he had always wanted to be a video game designer, even spending two years in a related university program that didn't pan out. Far Cry Arcade was giving him a chance to explore his creative side again.

On Reddit, the comments got contentious. One person called Baggs entitled. Baggs continued to maintain that he had suffered a grave injustice. "It's killing me," he wrote at one point. Mods eventually had to come in and lock the post.

Baggs reached out to Ubisoft Support in a series of Facebook comments that sounded even more grave than what he wrote on the game's subreddit. A Ubisoft rep responded, writing that they would be passing the information along and meanwhile suggesting he try using the game's general PS4 troubleshooting guide.

A few hours passed. Baggs became even more dismayed. "RIP vault door," he wrote in one of the replies on the Facebook thread. "RIP me."

"The door was removed as its current iteration has a bug that the team is fixing," a spokesperson for Ubisoft told Kotaku in an email on the subject. "An updated version of that asset will be reintegrated in a future title update."

Ubisoft didn't provide any more detail on what exactly was wrong with the door, but sure enough it found its way back into the game late last week with the Title 6 update, just over three weeks later. 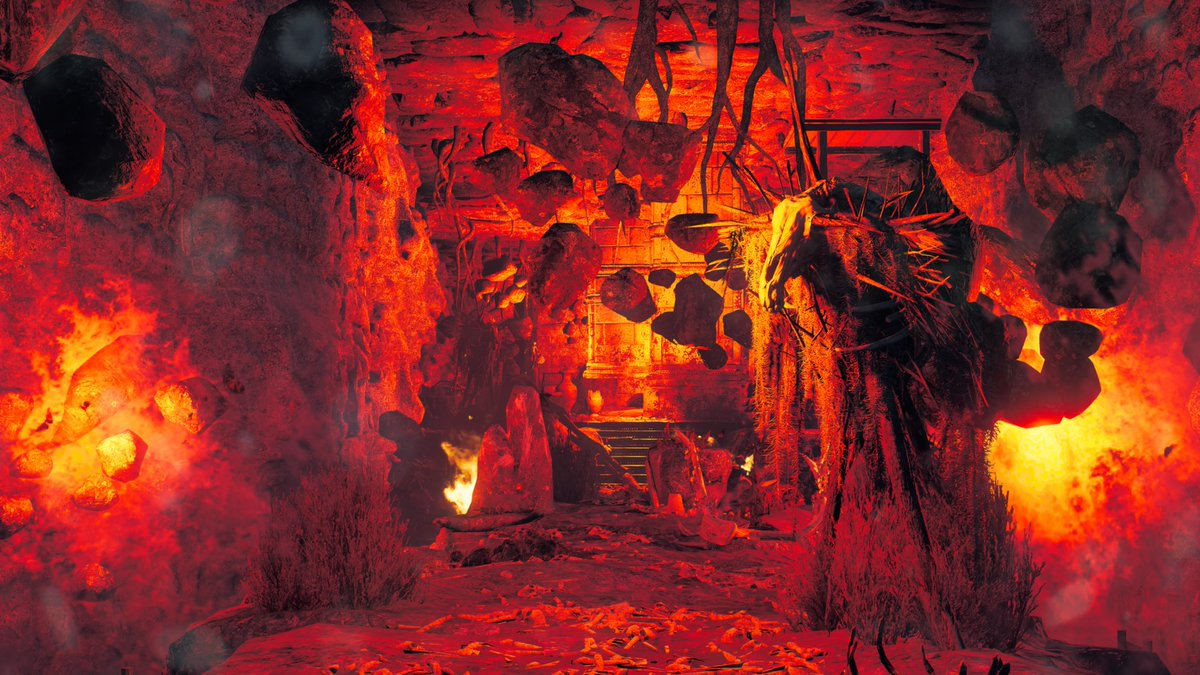 A look at what resides below the surface of The Vindicator map. Screenshot: Ubisoft (Far Cry 5)

Baggs, who I had been emailing with since I learned of his predicament, reached out to me to tell me the good news. "Far Cry 5 had an update today and they brought my door back lol," he wrote. "Dunno if it's cuz I went nuts about it lol. Anyways, it made me extremely happy. My map might be ready by this weekend. It's epic. It's great work. I put a lot of love in it. I'll be in touch."

The map, titled The Vindicator, was published yesterday on PS4 and is indeed impressive, although it's doubtful most people who happen upon it will ever know the emotional arc its creator experienced.

The objective of The Vindicator is to kill 19 enemies and then head for the exit, a portal to Hell deep underground hidden behind a series of, yes, you guessed it, silo doors. Part main street, part apocalyptic bunker, The Vindicator is surprisingly detailed.

While it isn't very difficult when playing as a fully levelled up character, there's something intimate and unsettling about the level. Music reminiscent of the Stranger Things soundtrack plays as you explore a small strip of petrol stations and homes ransacked by violent religious cultists.

The Vindicator is not as polished as the outposts you take out in Far Cry 5 proper, but it manages to be more unnerving than most of them, marrying the dread deployed in the game's cutscenes to the actual action of going around bloodily blowing people away. If you aren't smart about when you start trying to open one of the silo doors, you're likely to get shot in the back while the valve animation is still playing out.

There are an increasing number of interesting creations to come out of Far Cry Arcade, from recreations of the island from Lost to Die Hard's Fox Plaza. The Vindicator is a unique example of the sort of passion, perhaps bordering on obsession, that goes into some of them.

"I could write a book about the process I went through to make this map," Baggs told me in an email after The Vindicator went live. "And also I could write another book on the map editor's major flaws and bugs and shortcomings. But for now, all I gotta say about it is, the map editor has huge potential to be something really special."