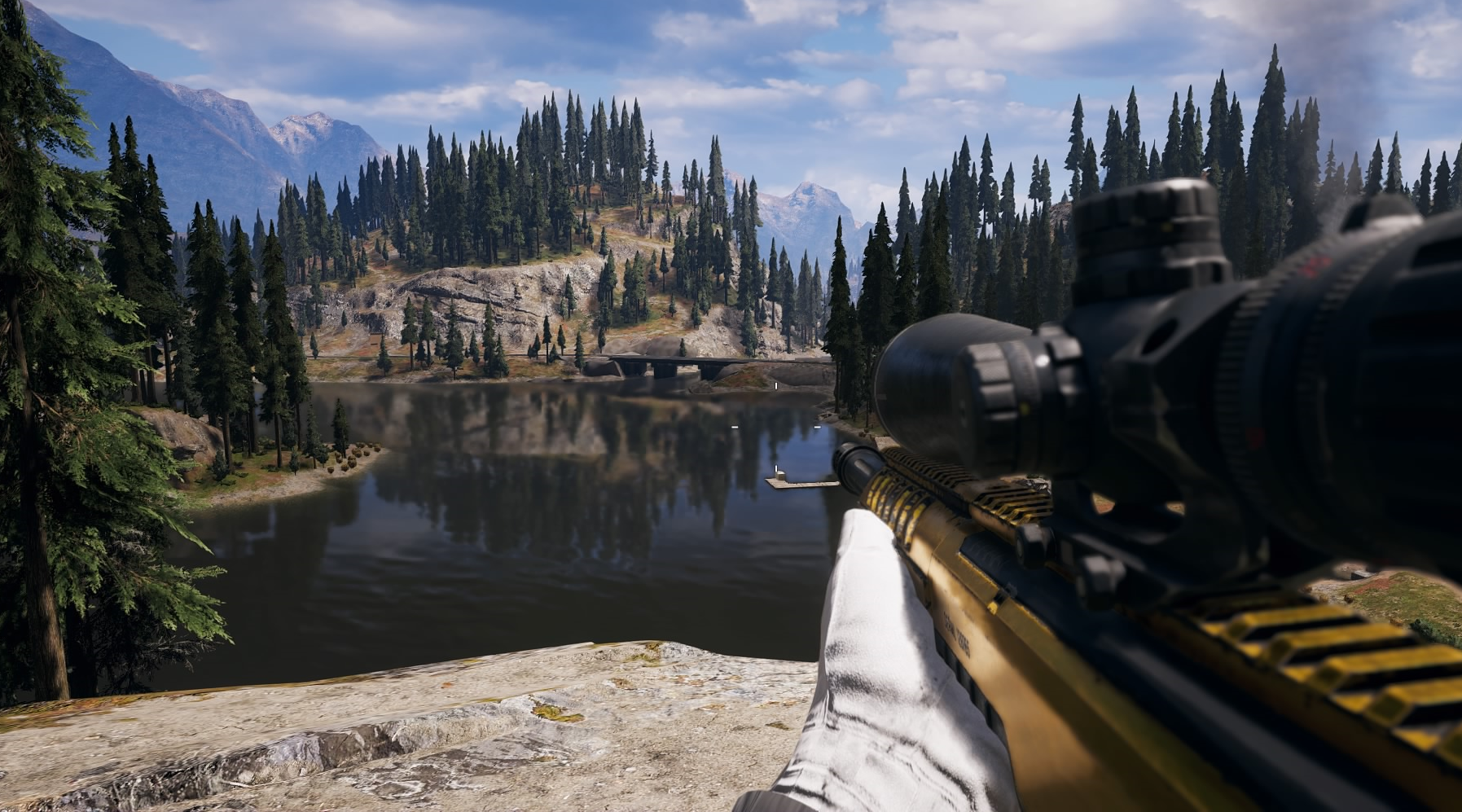 Far Cry 5 has been out for a month. Its big open world based in a fictional Montana has been picked clean by millions of people. Collectively they have caught a lot of fish, thrown millions of sticks of dynamite, and been sprayed by a lot of sneaky skunks. Publisher Ubisoft has been contributing weekly live events, new maps to the online Far Cry Arcade mode, and has promised new story DLC in the future, but for the moment the game remains in a holding pattern.

Here’s a recap of everything players have been doing in and saying about the game over the past 30 days, as well the major new announcements and updates trickling out from Ubisoft. And that’s where things are at. Far Cry 5 was the fastest-selling game in the series’ history. Just over four weeks out, however, the lack of continued updates from Ubisoft outside of curating the game’s online arcade mode has led to players drifting away.

There’s still a solid foundation for the game’s developers to continue building on post-launch. If Rainbow Six Siege and Ghost Recon Wildlands are any indication, Far Cry 5‘s most vibrant days could still be ahead of it.