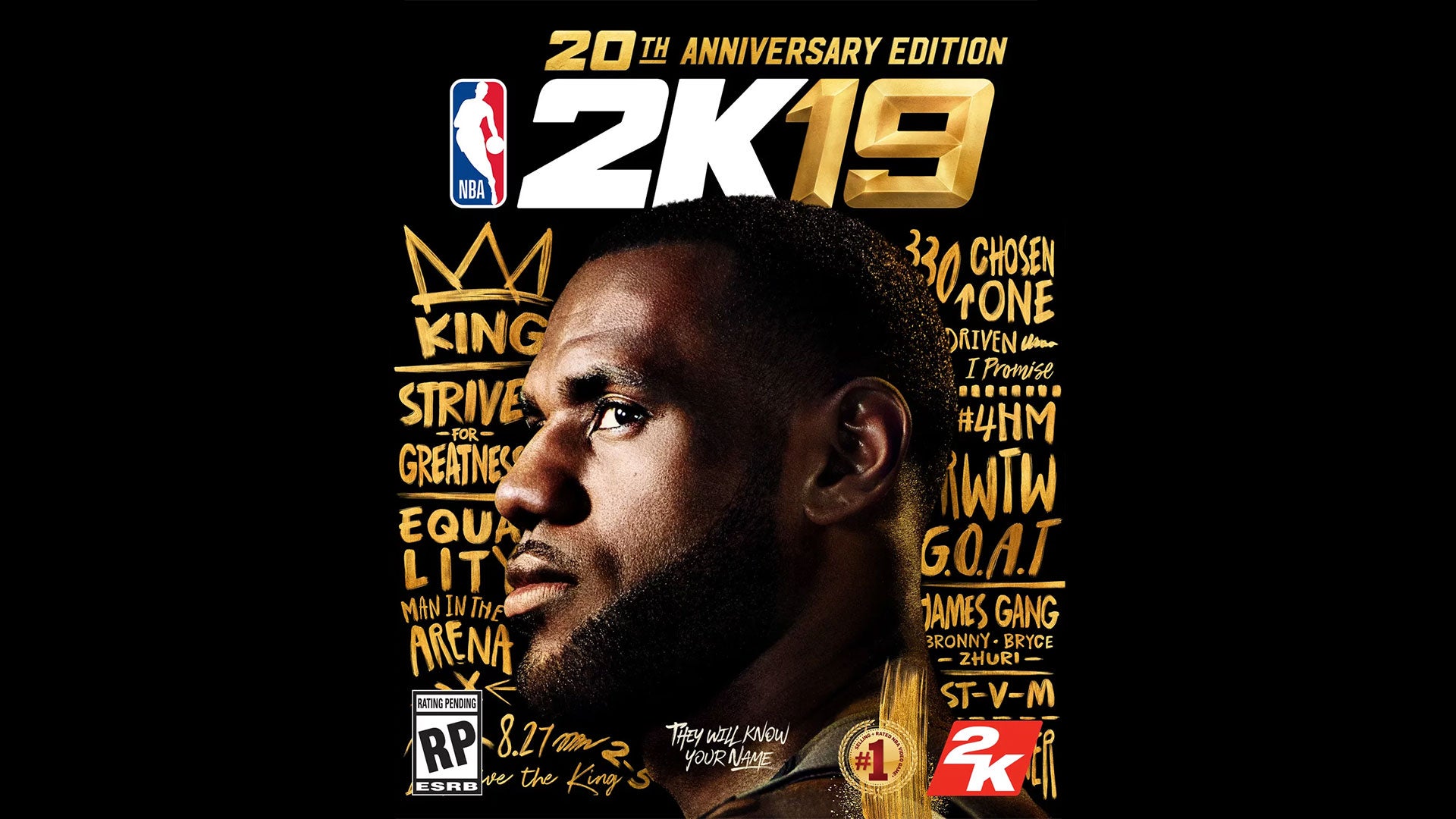 NBA 2K19 has a long way to go to make good on 2K18's many missteps. One area it looks to have already improved on, though, is the game's cover.

For the second year running, a Cleveland Cavalier will be on the front of the biggest basketball game on the planet. But this time, you can't actually see that LeBron is wearing a Cavs jersey.

With James' impending free agency set to be the biggest talking point of the off-season, and with the very real chance that he'll sign for a team that isn't Cleveland, 2K got ahead of this potential scenario by only showing his face, not his jersey.

That's a lesson learned from last year, when then-Cavs superstar Kyrie Irving was traded to the Celtics, rendering the game's cover outdated before it even hit shelves.

That trailer obviously features no gameplay, so there isn't much else to report, but this small blurb from the game's various store pages isn't promising:

NBA 2K celebrates 20 years of redefining what sports gaming can be, from best in class graphics & gameplay to groundbreaking game modes and an immersive open-world "Neighbourhood." NBA 2K19 continues to push limits as it brings gaming one step closer to real-life basketball excitement and culture.

The "open-world neighbourhood" was an absolute disaster last year, and it will suck if it's back again this year.

This is just the second time James has appeared on the cover of the game, the first being for NBA 2K14.

NBA 2K19 will be out in September.