DC has announced that DC Ink and DC Zoom, their newest comic imprints aimed at teens and those a bit younger, will be releasing a lot of new graphic novels, with a heavy focus on the ladies of the DC universe — including often overlooked yet awesome ex-Batgirl Cassandra Cain. Nice!

First, for the Ink imprint, is Oracle: Rising, written by New York Times-bestselling artist Marieke Nijkamp. This story is about the early career of Barbara Gordon’s Oracle alter-ego, the hacker/mission control extraordinaire persona she takes on after becoming a wheelchair user due to a run-in with the Joker.

Then there’s Shadow of the Batgirl, written by author Sarah Kuhn, which will star the (vastly underrated, in this author’s opinion) Cassandra Cain during her Batgirl days.

Y’all. I am writing a Cassandra Cain graphic novel for DC Ink, @DCComics’ YA imprint! Awesome artist TBA! This is a dream come true — I get to write my beloved Asian Batgirl! https://t.co/giNvEa8mEW pic.twitter.com/7kgtXcqyK5

On the Zoom front, aimed at readers aged 8 to 13, we have Diana, Princess of the Amazons, written by Shannon and Dean Hale, who worked on a series of The Unbeatable Squirrel Girl novels for Marvel.

In addition, DC released the cover, illustrated by Chris Wildgoose, who will also do the interior art, for the previously announced Batman: Nightwalker, adapted from Marie Lu’s book by Stuart Moore. 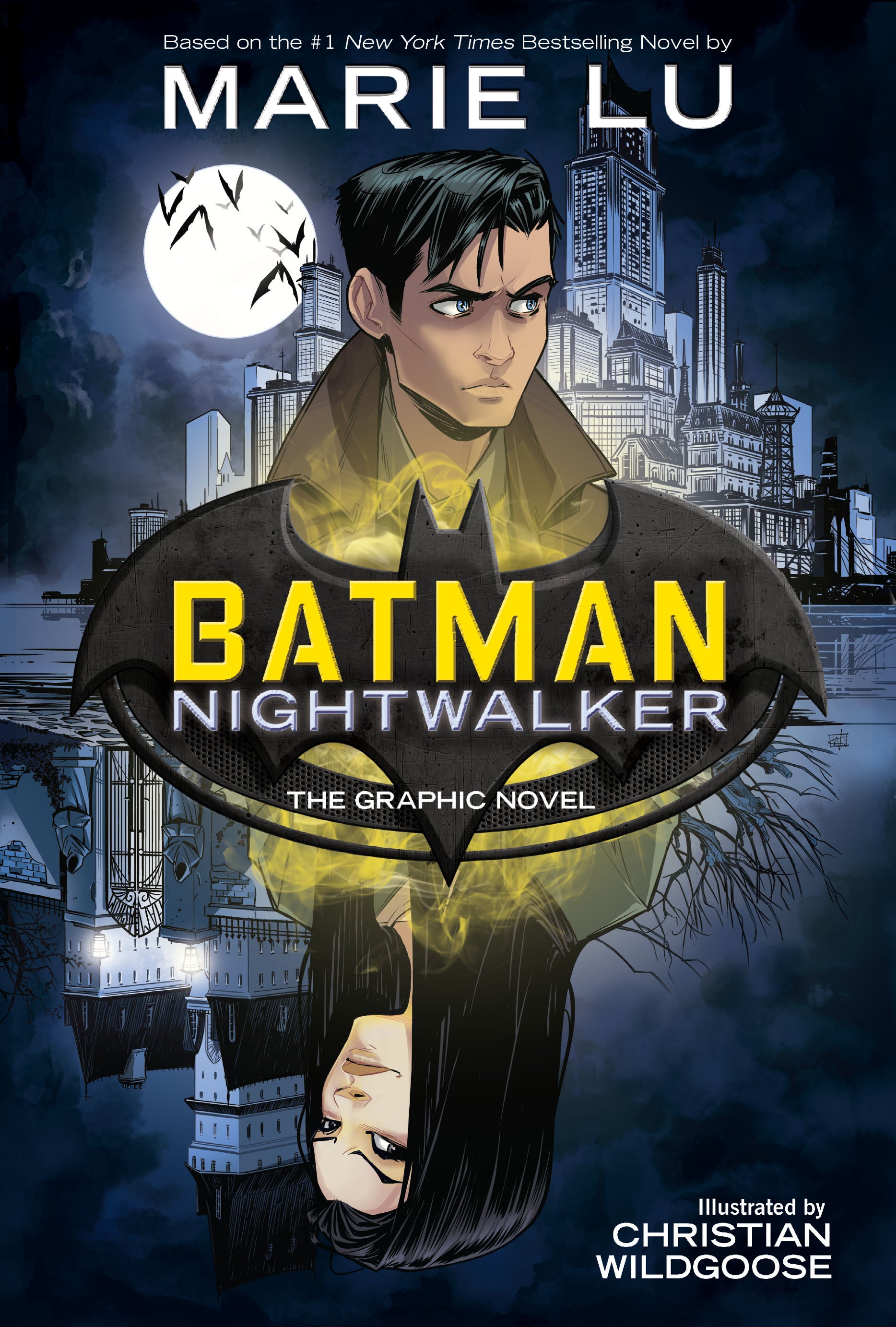 DC Ink and Zoom are both set to launch in April 2019, a delay from their original start date of spring 2018.