One week ago, two Guild Wars 2 narrative designers, Jessica Price and Peter Fries, were fired after Price called out a player of the game on Twitter, prompting widespread backlash.

Since then, mobs have tried to employ similar tactics against more women, and game development studios have had to take a hard look at their own social media policies.

Price, a narrative designer of 10 years, had called out the player, a YouTuber, for explaining the concept of dialogue choices to her.

“Today in being a female game dev: ‘Allow me — a person who does not work with you — explain to you how you do your job,’” she tweeted, saying that she’d insta-block “the next rando asshat” who tried to do the same.

This prompted a wave of backlash from vocal members of the Guild Wars 2 community, as well as people from other places such as the Gamergate subreddit Kotaku In Action. (Deroir, the player who had responded to Price, declined to comment when reached by Kotaku.)

In response, ArenaNet president Mike O’Brien promptly fired Price, as well as her coworker Fries, who had stood up for her during the Twitter backlash. As Price would later point out, O’Brien and ArenaNet had “escalated” the situation by calling her words “attacks on the community”.

“That was active solicitation of harassment,” she wrote.

While many, including Price, have claimed that O’Brien caved to external pressure, O’Brien contended in a statement to Polygon that the decision to take action against Price was made before the backlash ensued.

“The fact that the community’s anger was escalating on July 5 could make it look like our action was a response to the community’s anger,” he said. However, the studio was closed on July 4, the day Price called out Deroir. “That wasn’t the case,” he continued. “We took action as soon as we practicably could.”

Price’s firing produced ripples. Women in game development have pointed to upswings in abuse and organised calls for firings since the incident. Hazel Monforton, a narrative designer for Arkane Studios, who recently talked about developers being harassed out of jobs after refusing to act like “customer service hotlines”, tweeted images of a petition calling for her firing and a user messaging Arkane to say that she “verbally abused” them.

“I told him to leave me alone,” she wrote of the latter. “This is what these people think they can do to us now.” 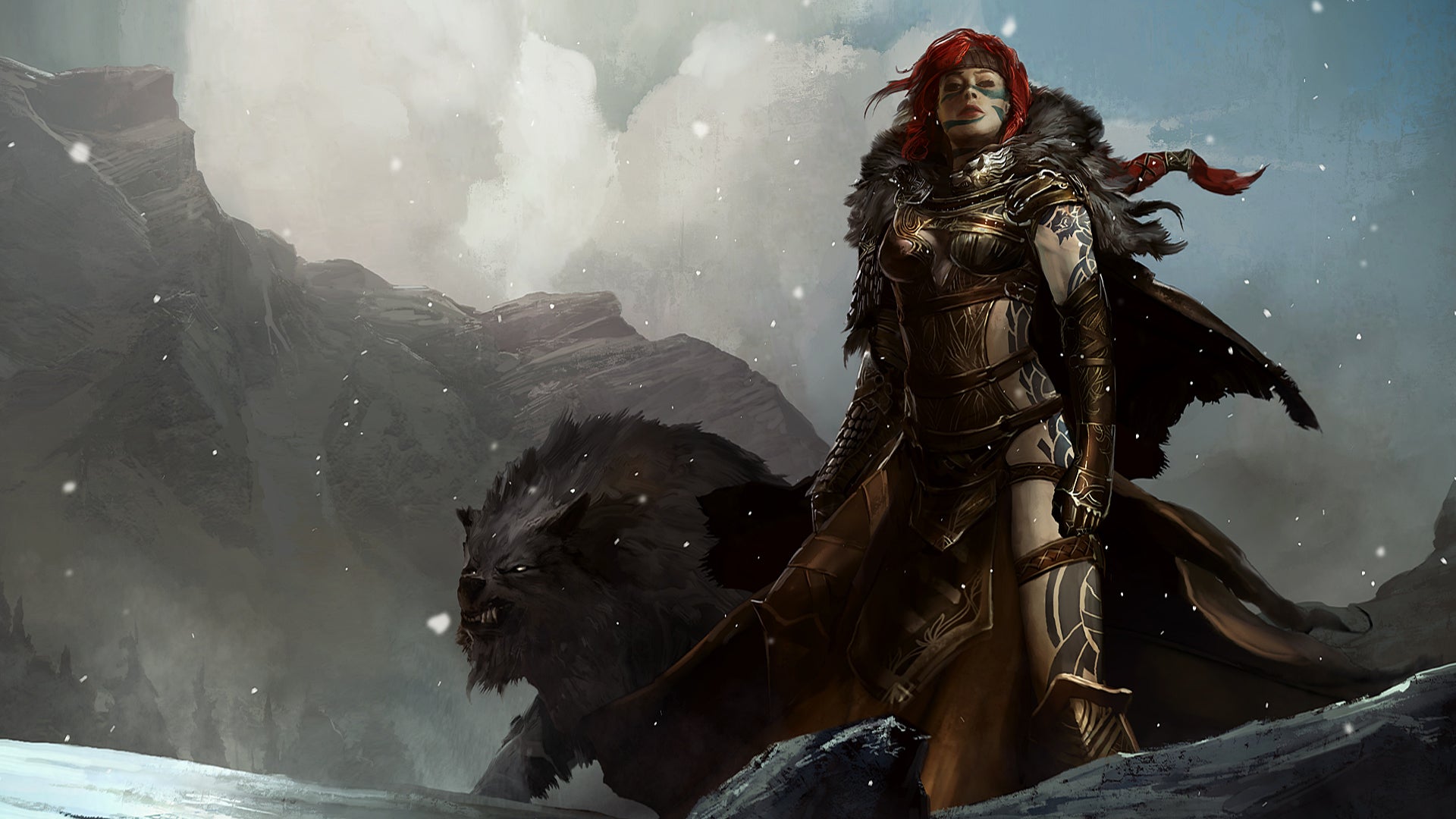 Jennifer Scheurle, game design lead at developer Opaque Space, tweeted out a lengthy screed from a fan to the studio. The fan accused Scheurle of using her account to “spread group/gender hating ideals, especially towards men”, and specifically cited what happened to Jessica Price in calling for Opaque to take action.

“Realise this,” Scheurle wrote. “The actions of ArenaNet have LITERALLY emboldened people to write to other organisations to get people from the margins fired! These actions do NOT exist in isolation.”

Another developer, who chose to remain anonymous, faced an especially coordinated attack, albeit an incompetently-handled one: The company this developer freelances for, she told Kotaku in a DM, received a “a three-digit number’s” worth of letters complaining that it was morally wrong to hire “a transgender”, that the quality of the studio’s games had gone down since she and another woman were hired, and that her Twitter account set “a bad example for the letter-writer’s children, who supposedly play this game”.

“This is what these people think they can do to us now.”

For a brief period of time, the developer said, her CEO was ready to tell her boss to fire her. Then, another employee realised something was amiss with the letters.

“Fifty or so of them glitched out with a lot of variables exposed, including %FEMALENAME,” said the developer. This made it clear that the letters were simply form letters with blank spaces for the name of any woman that the mob wanted to attack.

A deeper look at the names and emails associated with the letters went to Facebook bot profiles and people whose profiles indicated associations with Gamergate or 4chan.

“This is 100% a response to the ArenaNet thing,” the developer said. “Last Saturday there was a post on 4chan in the game’s general discussion thread that said something like ‘Reddit proved we can get bitches fired, isn’t there a female that posts here? Let’s get her fired, it’ll be awesome, we have the power to do it.’”

This even-more-caustic-than-usual atmosphere and the discussion surrounding it have forced game development studios to reflect on their own social media and harassment policies and, in some cases, change them.

Some studios, such as Kitfox Games and Scheurle’s employer Opaque Space, have issued statements summarising their policies and reaffirming their support for employees.

“We as a studio want to make it very clear that we always stand behind our developers and support them both online and offline to provide a professional, safe, and equitable work environment,” wrote Opaque Space founder and director Emre Deniz.

Vida Starcevic, community manager at Alan Wake and Quantum Break developer Remedy, told Kotaku in email that the studio used to take a reactive approach to social media, but has recently begun encouraging developers to be more active on their personal accounts in order to show that “a studio is its people”.

In the wake of Price and Fries’ firings, Starcevic said she started an internal dialogue aimed at nailing down the specifics of a social media policy that protects employees.

“I came to talk to Remedy’s narrative team,” she said. “Their members are the most active on Twitter, and some of them have also had very negative experiences with harassment on social media in the past, so I reached out to them about their experiences and solicited questions, because I want to be aware what their main concerns are when it comes to using social media in a professional (and personal) capacity as employees of Remedy.” 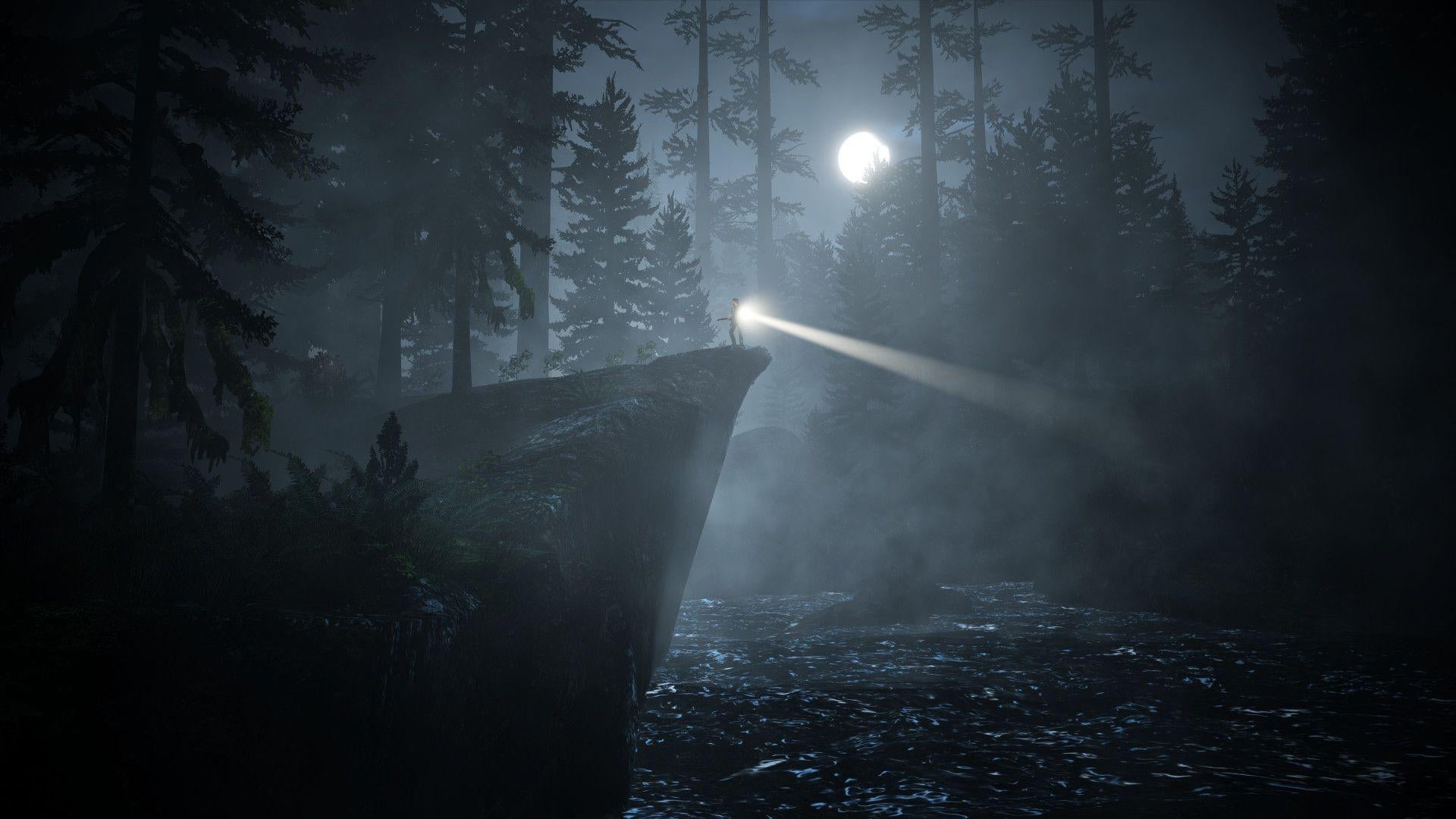 “We are planning for all eventualities and worst case scenarios, not because they might occur, but because we want to make sure our employees are as protected as they can be should they be subject to any kind of online harassment,” she said.

She also noted that Remedy’s been using a series of guidelines issued by the International Game Developer Association as a “very useful” resource.

The Long Dark developer Hinterland has, in the past, taken a pretty hands-off approach to social media, with no concrete policies about what employees can and cannot say on their personal accounts in place.

“I think everyone in the studio understands that they’ll get a certain amount of public visibility through their work on the game, and they should be mindful of that. But I don’t have any intention of censoring people. If their online behaviour becomes an issue that affects our business, it’ll be something we deal with internally.”

He added, however, that the ArenaNet saga has forced Hinterland to reflect. The studio has been “informally” discussing the possibility of instituting more rigorous social media policies in the future to combat the “general climate of ‘us vs. them’ that we see in the industry at large”. But van Lierop said it will ultimately come down to what people on the team are comfortable with.

One thing’s certain, though: He does not approve of the measures ArenaNet took.

“This idea that an angry mob can get people fired because publishers like ArenaNet are scared to take some heat on behalf of their employees? It’s shameful,” van Lierop said. “Who do they think is going to make the games once all the developers have been fired? The angry internet mob? We need to find a better balance, because this entitlement culture is burning people out.”

“It’s essential for them to know that if they somehow ended up the target of a hate mob, then we would absolutely have their back.”

“We have indeed just been talking about this internally,” community manager James Spafford said in an email. “Mainly we wanted to reassure our team that we are dedicated to protecting them from harassment—online or offline—and they can go about their lives knowing that they have our support.”

Through things such as the Double Fine Adventure documentary and its regular Amnesia Fortnight game jam series, Double Fine has tried to maintain an atmosphere of openness. Spafford said the company wants that to extend to employees’ personal conduct, as well. On social media, they’re free to talk about their careers, goings-on at Double Fine, and causes they believe are important.

The studio doesn’t specifically restrict anything, but if trouble arises, it asks that they go to Spafford and request aid rather than trying to resolve the situation themselves.

“This level of openness is quite rare in our industry, and because we ask our team to be part of that, it’s essential for them to know that if they somehow ended up the target of a hate mob, then we would absolutely have their back,” Spafford said. 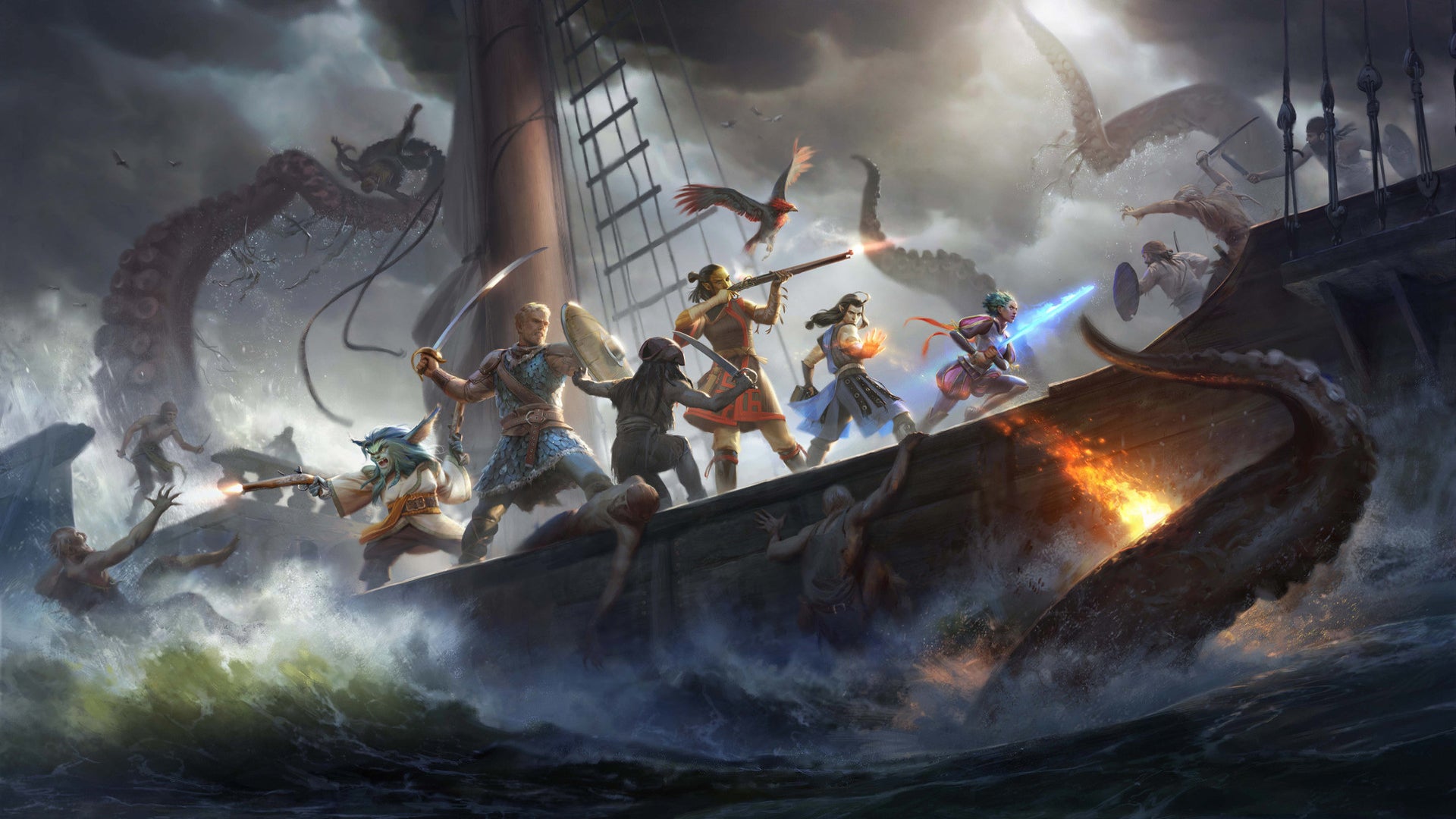 Pillars of Eternity and Fallout: New Vegas developer Obsidian said it has an internal social media policy page that’s sent out to the whole company at a “regular cadence”. It requests that employees do things such as stipulating that opinions from personal accounts are their own, but also asks that they keep in mind that what they’re saying can still represent the company.

“We encourage our employees to interact with our community as often as they feel comfortable with, and that if they don’t know how they should respond, or if they should, they can reach out to our PR/Community team for help,” PR manager Mikey Dowling said in an email.

He also noted that it’s a “constant area of growth” for the studio, and guidelines are ever-evolving in the wake of things such as the ArenaNet incident.

When it comes to harassment, Obsidian has no absolute series of guidelines and instead handles things on a case-by-case basis.

“It would come down to the circumstance and how we can help our employees through it,” said Dowling. “Community is very important to us, but we wouldn’t have the community that we have without the incredible employees we have here.”

Facepunch Studios, creator of Garry’s Mod and Rust, is about as hands-off as can be when it comes to employees using social media. They can’t talk about projects that are still under wraps, but otherwise, they’re free to say whatever’s on their minds.

And while the studio hasn’t had to mitigate any incidents that studio founder Garry Newman characterises as “crossing the line”, he says he’d have employees’ backs if it came to that.

“The people who play our games already think they have to power to decide who we should and shouldn’t fire,” he said. “If you give in to that, you’re just encouraging it.”