Once an entertaining hypothetical, Sony’s answer to the NES Classic is now an actual retro gaming console due out before the end of the year. Here’s a perfectly reasonable list of games and features that could help make the PlayStation Classic a more enjoyable and authentic experience.

Include The Games We Want To Play

That isn’t a “royal” we. When I say “the games we want to play”, I’m talking about all of us. Right now we only know five out of the 20 games being included in the $149.99 PS Classic — Final Fantasy 7, Jumping Flash, Ridge Racer Type 4, Tekken 3 and Wild Arms. Until we get an official list from Sony, the remaining 15 games are comprised of the hopes and dreams of PlayStation fans everywhere.

My hopes and dreams include: 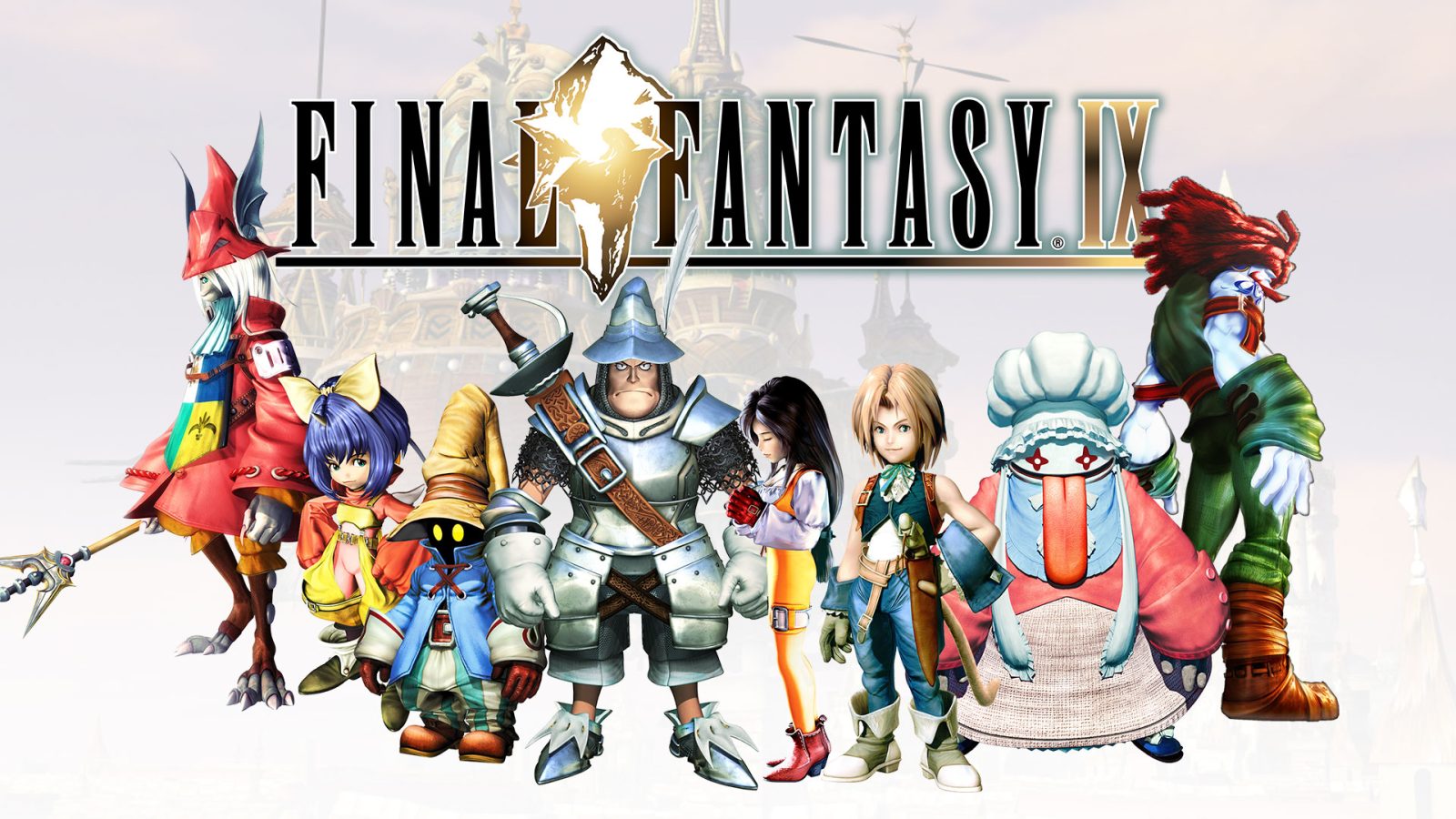 Final Fantasy 9: To be honest, I won’t even play it, but I want it. I know the adventures of Vivi and friends by heart. I’d give up a spot just to see that cover art on the home screen.

Chrono Cross: If I don’t put the sequel to Chrono Trigger here, I’d do something stupid like Legend of Dragoon instead. No one wants that.

Metal Gear Solid: A true classic. If I didn’t include it here, Heather Alexandra would kill me.

Castlevania: Symphony of the Obvious Choice

Ape Escape: Not so much a hope/dream as it is a near certainty. Sony-developed platformer, cute characters, monkeys — it’s a shoe-in.

Tomba!: The classic tale of feral pink-haired boy versus evil pigs needs to be preserved. Like bacon. 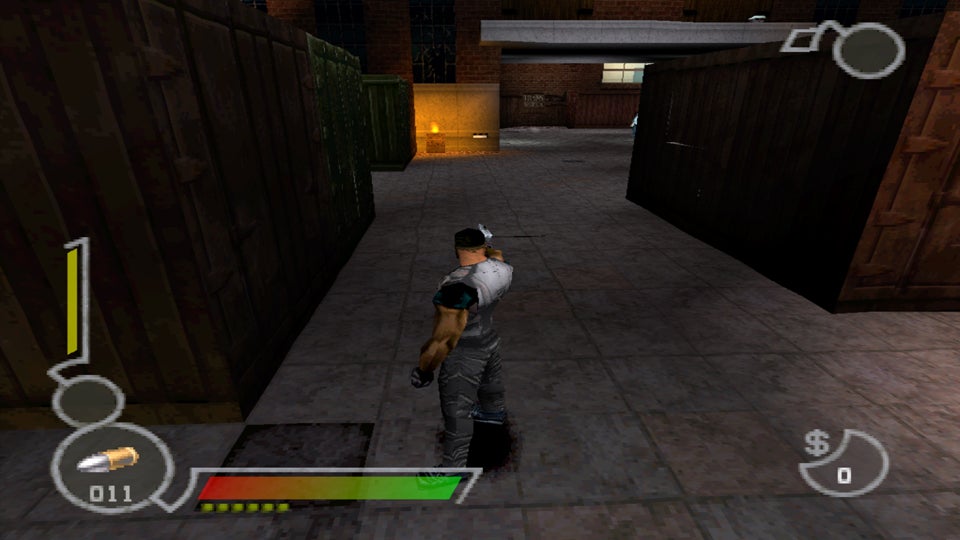 Jet Moto: The original PlayStation was the machine for futuristic hover racing.

WipeOut XL: The original PlayStation was the machine for futuristic hover racing. 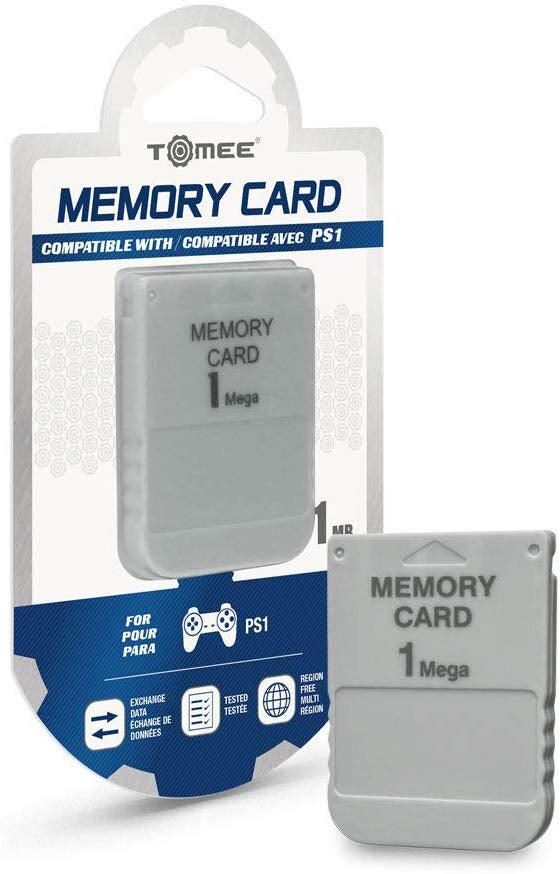 An original PlayStation is not a PlayStation without a memory card sticking out of the front. I’m not saying we need actual memory cards to save our emulated games; that would be silly. I’m just saying the system should require little memory card-shaped USB dongles in order for games to play properly.

Do Not Include Memory Cards

How many gamers in the late ‘90s brought home a shiny new PlayStation only to discover that a vital component of stress-free enjoyment of lengthy games such as Final Fantasy 7 was not inside the box? Certainly not just me.

If Sony can recreate the thrill of running to the shops in the middle of the night after playing FF7 for 20 hours without saving, they have my money. More of my money. 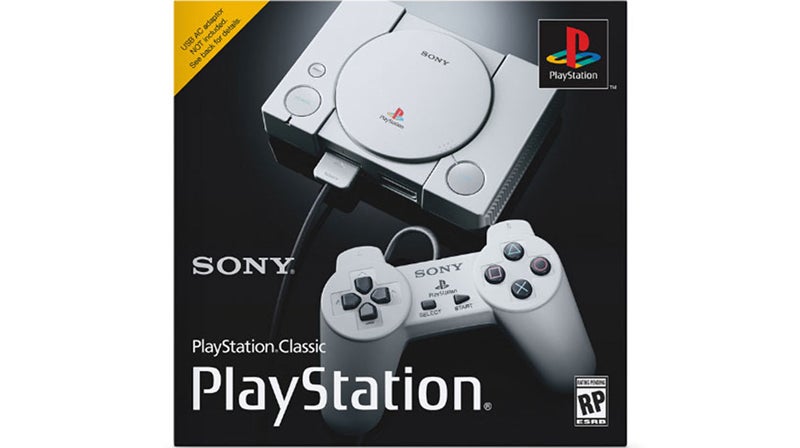 Analogue Sticks, But Not At First

Why don’t those controllers have analogue sticks? The original PSX didn’t get dual analogue sticks until 1997. If Sony were to give those to us immediately, it would sour the experience. Wait a couple of years, then charge us $70 apiece. 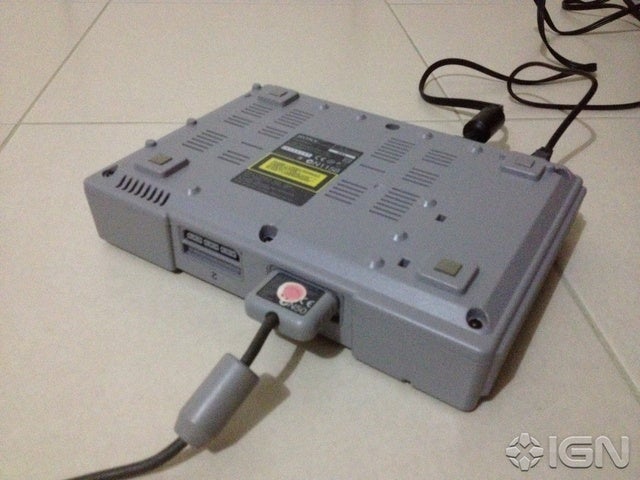 After A Couple Of Years, Make It Only Work Upside-Down

The original model PlayStations had a silly issue where the vents weren’t properly dispersing heat, which would cause the CD-ROM rails to warp to the point where the console would only work if turned upside-down or on its side. Not only would this feature contribute to the authenticity, it would also pave the way for… 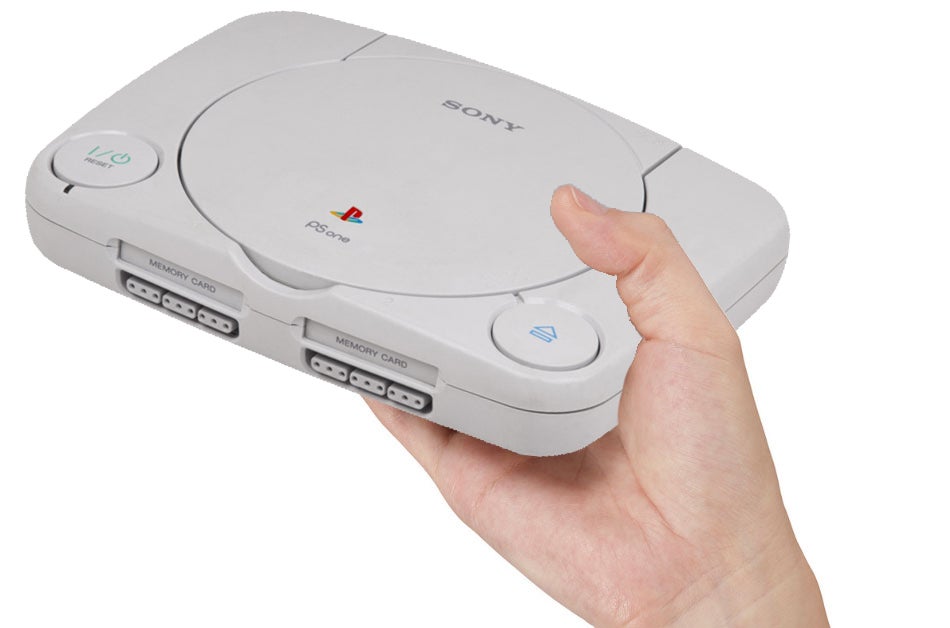 Actually larger than the original. Thanks a lot, Photoshop.

The PS One Classic

The smaller, curvier PS One made the blocky PSX look like a poorly-designed movie prop from a ‘70s B-movie. Toss in a miniature LCD screen that clips on the top and it’s a PlayStation Portable people will actually buy.

Hackers cracked the NES and SNES Classics within days of their release. Is one of the most hackable consoles of all time going to be any different? Sony can get out in front of the modding scene by packaging their own tiny mod chips, unlocking the ability to run perfectly legitimate game backups before everyone does it for free.

As perfectly reasonable as most of my suggestions may be, I understand that Sony might not have the time or inclination to implement them all, let alone your own suggestions. You know what, share them with us anyway. Couldn’t hurt.