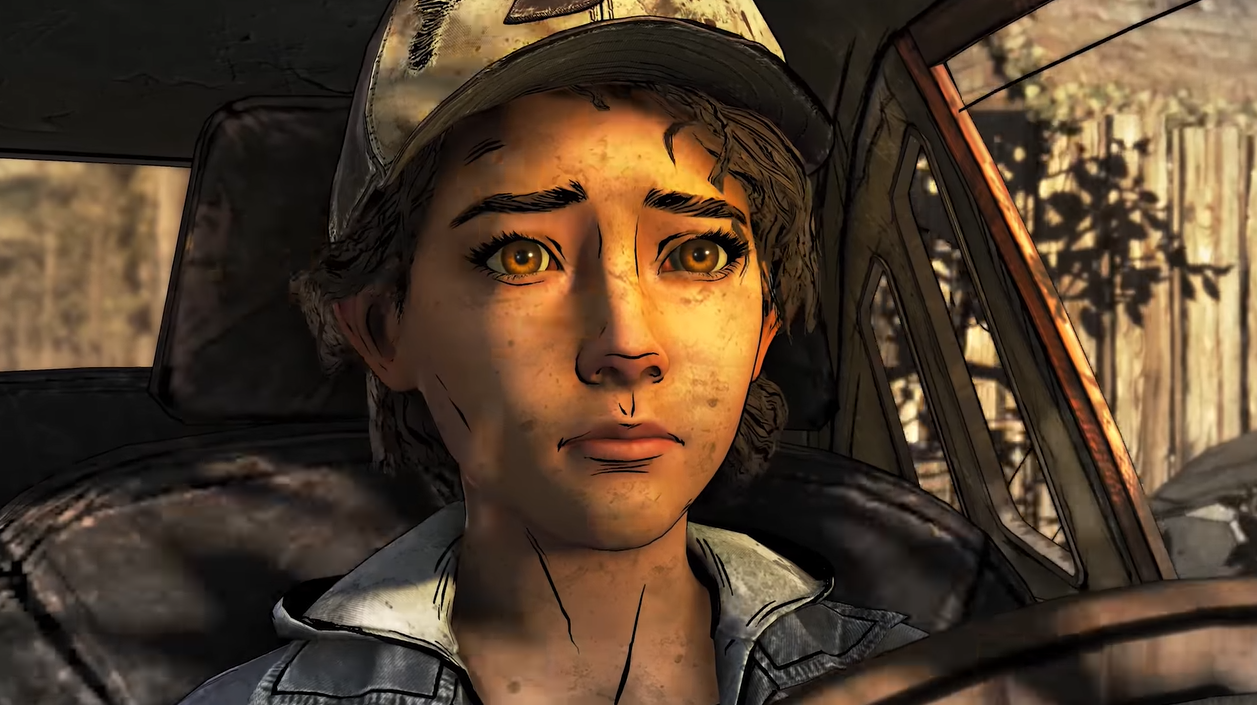 Telltale Games, makers of The Walking Dead adventure games and several other episodic series, laid off many of its developers today and may be shutting down according to messages on social media, a report by The Verge, and a Kotaku source with knowledge of the matter.


[Update – 7:55AM AEST]: Telltale sent Kotaku a statement confirming that all but 25 employees were let go from the studio as part of a “majority studio closure following a year marked by insurmountable challenges”. The small group that remains will “fulfil the company’s obligations to its board and partners”.

It’s been an incredibly difficult year for Telltale as we worked to set the company on a new course. Unfortunately, we ran out of time trying to get there. We released some of our best content this year and received a tremendous amount of positive feedback, but ultimately, that did not translate to sales. With a heavy heart, we watch our friends leave today to spread our brand of storytelling across the games industry.

As for what will happen with all of Telltale’s ongoing projects, the studio said it will have “further comments regarding its product portfolio in the coming weeks”.

Speculation about layoffs and the possible closure of the studio began when freelance reporter Andrea Ayres tweeted the news that a developer friend had claimed Telltale was shutting down. That was followed by a narrative designer at the company, Emily Grace Buck, announcing that she didn’t have a job any more and that many of her developer friends were also looking for work.

The Verge reports that only 25 people are currently left at the studio, which previously employed hundreds. Kotaku’s source has also said the layoffs are widespread, but did not confirm how many people were still left.

Telltale Games was founded by former LucasArts employees in 2004. Its first game was Telltale Texas Hold’em, a poker simulator, followed by narrative-based episodic games adapted from the CSI TV show.

It wasn’t until 2012, however, that the studio found its first major breakout release with The Walking Dead. The studio’s choice-based, branching narrative model was soon applied to other popular licenses such as the Fables comic book series, Batman and Game of Thrones.

This newfound success, however, was also accompanied by reports of workplace toxicity and crunch conditions at the San Rafael, California-based company.

In March of 2017, Bruner, one of the original founders of the studio, stepped down as CEO and was replaced by Pete Hawley, a former VP of games at Zynga. This restructuring led to 90 layoffs in October of 2017. USGamer reported the following month that these layoffs were part of an attempt by management to reorient a company that had grown beyond its means.

In June of this year, Telltale appeared to be turning a corner, announcing a new collaboration with Netflix for a series of Stranger Things games, a deal that Variety reported was two years in the making.

At the same time, Bruner filed a lawsuit against the studio alleging, among other things, mishandling of his financial holdings in the company, which the studio said at the time was “meritless”.

Telltale released the first episode of The Walking Dead: The Final Season in August with the second episode scheduled to arrive next week on September 25. It’s currently unclear if the rest of that game will still release as planned, or what will happen to the studio’s other projects currently in development.

Telltale did not immediately respond when asked by Kotaku for more information.

[Update – 10:02AM AEST]: Both USGamer and Variety report that the skeleton crew being kept on at Telltale are focused solely on completing Minecraft: Story Mode, a five-part interactive narrative series produced for Netflix originally set to come to the streaming platform this spring. The Walking Dead: The Final Season, meanwhile, will remain unfinished.

According to The Verge and multiple reports on social media, laid off employees weren’t given any severance. “None of my sleepless nights or long hours on weekends trying to ship a game on time got me severance today,” Brandon Cebenka, who was a character artist at Telltale, tweeted earlier today. “Don’t work overtime unless you’re paid for it, y’all. Protect your health. Companies don’t care about you.”