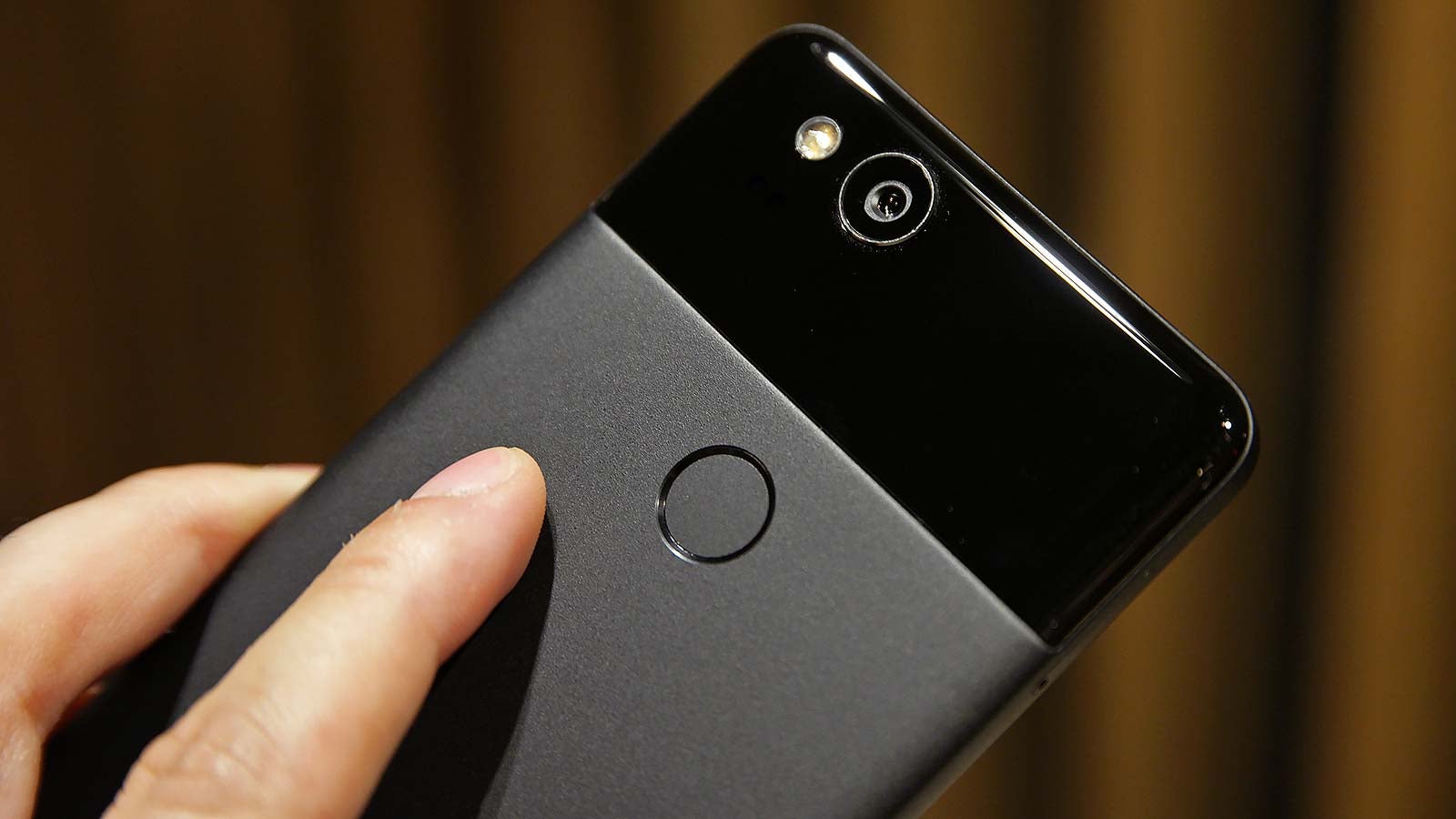 The madness that is Click Frenzy is underway and that means there are a lot of deals to be had on phones, even from sites like Kogan that aren’t taking part. Take a look at what’s on offer and grab yourself a bargain.

Strictly speaking, Kogan’s deals aren’t a part of Click Frenzy but their own Kogan Frenzy is getting into the spirit of things so we won’t hold it against them. Here’s their top handset bargains:

It’s not just new phones that are on sale today. Refurbished handsets are also going cheap over at MyDeal and OzSale with iPhone 7s for $459.

Looking for a new phone plan instead of a new phone? Optus are offering two months free on their $45 and $55 tier plans that include 50GB and 80GB of data respectively.

Last night Microsoft threw its hat into the Click Frenzy ring, offering some discounts across its 2018 Surface range. Here's everything you need to know.