Beyond Good & Evil’s Creator Leaves Ubisoft But The Sequel Soldiers...

Spelunky 2 Speedrunner Beats Game On One Point Of Health

PS5 Preorders On Amazon Japan Were Also A Total Mess

Sorry, The PS5 Won’t Be Backwards Compatible With PS3, PS2 Or...

The Death Of Final Fantasy XV DLC Memorialised In Mod 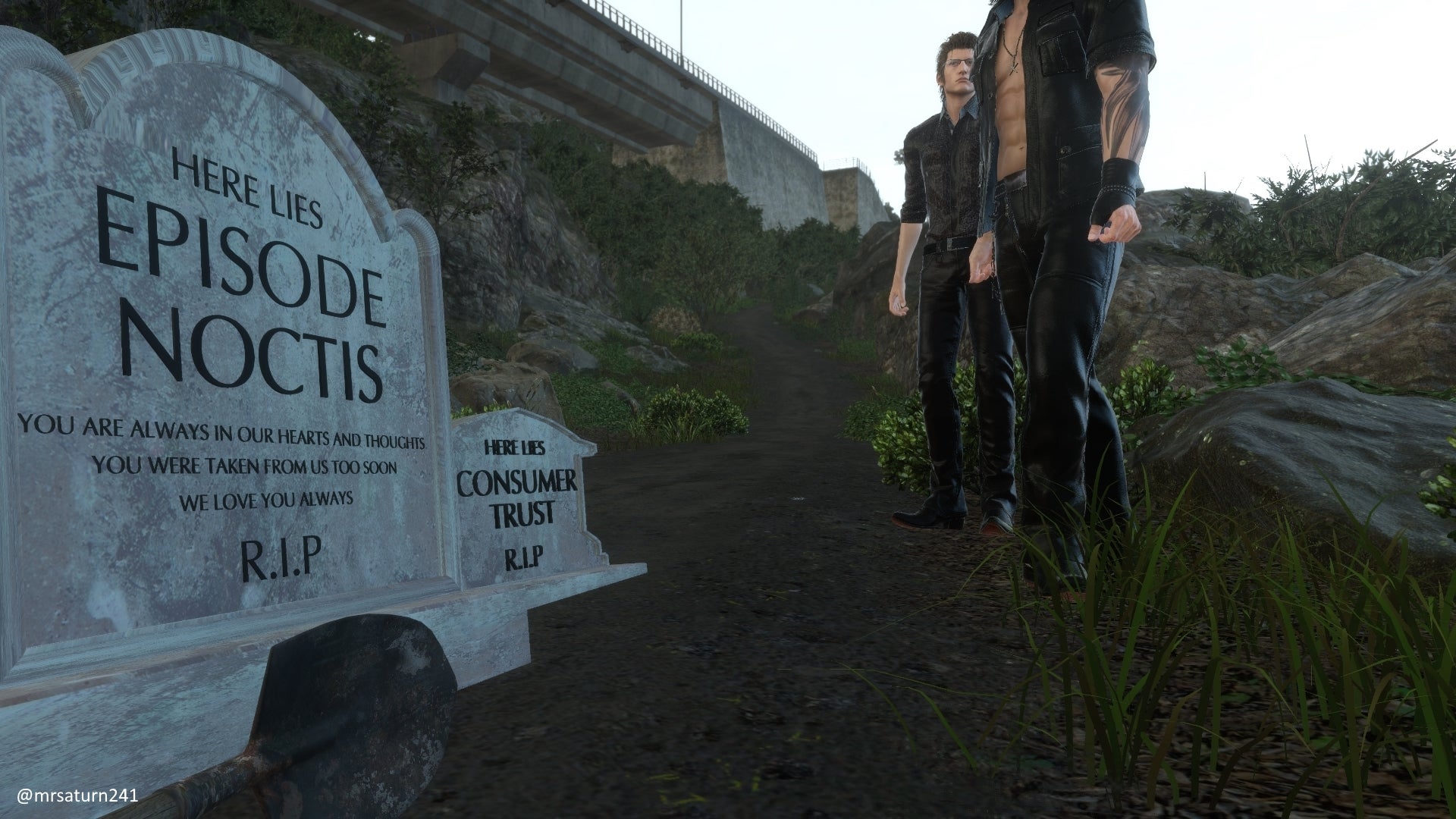 Last week, it was announced that 75 per cent of Final Fantasy XV’s upcoming downloadable content was canceled.

This past autumn, it was announced that there were four more DLC episodes, called Ardyn, Aranea, Luna and Noctis. Only Ardyn remains, and it’s slated for March 2019. The others have been killed off. Requiescat in pace.

“I could handle the loss of the episodes fairly well, but after hearing that Windows Edition production has concluded, it was like another more painful slap in the face,” wrote Mrsaturn241 on Steam.

“The level building tool and a[n] improved Mod Organiser (that could actually handle the game’s assets) would have been a perfect send off for the many people that were promised these tools when they bought the PC version. Now that the story expansion of FFXV has been harshly curtailed by all these cancellations, at least having the modding tools would be some consolation.” 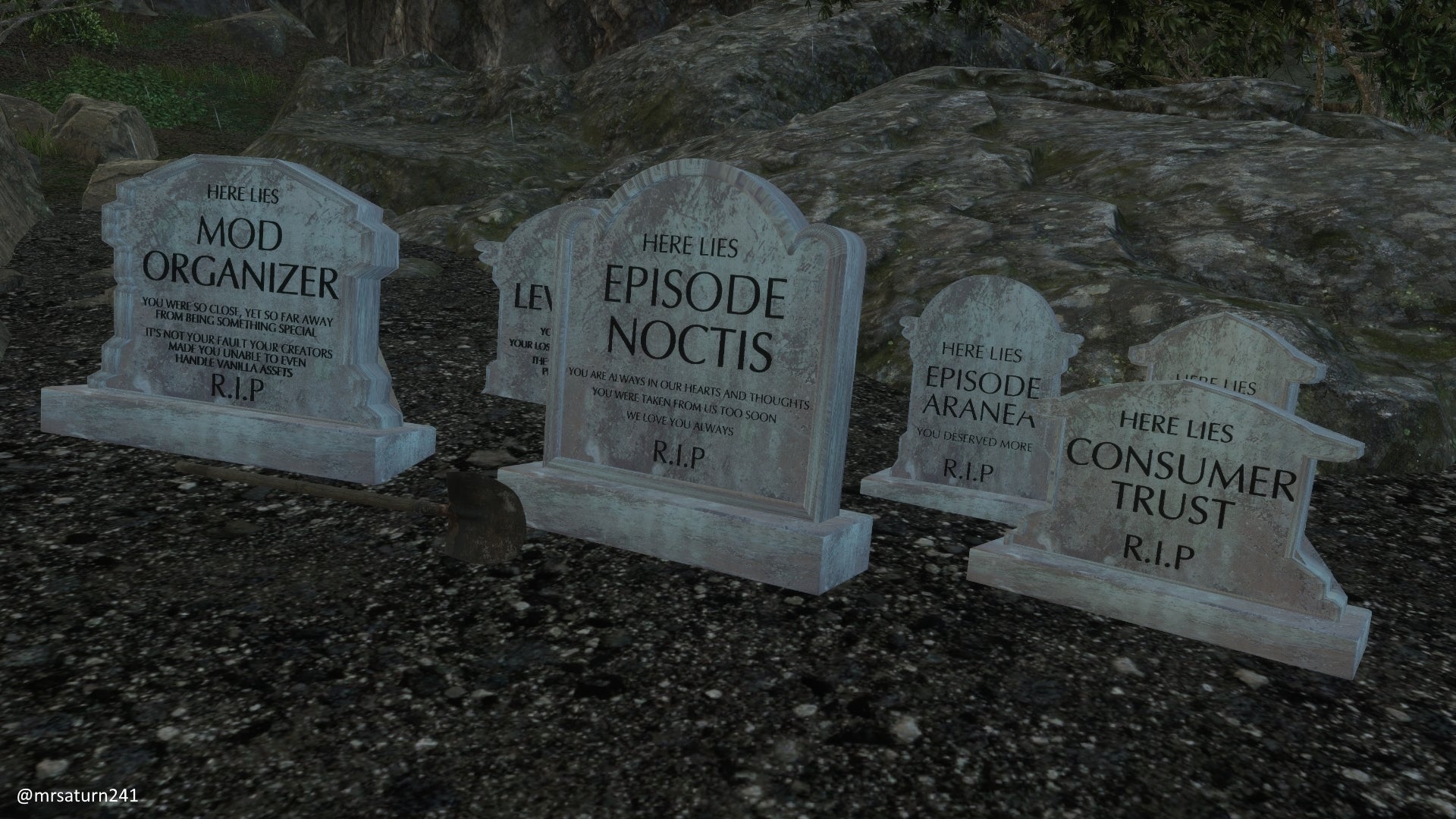 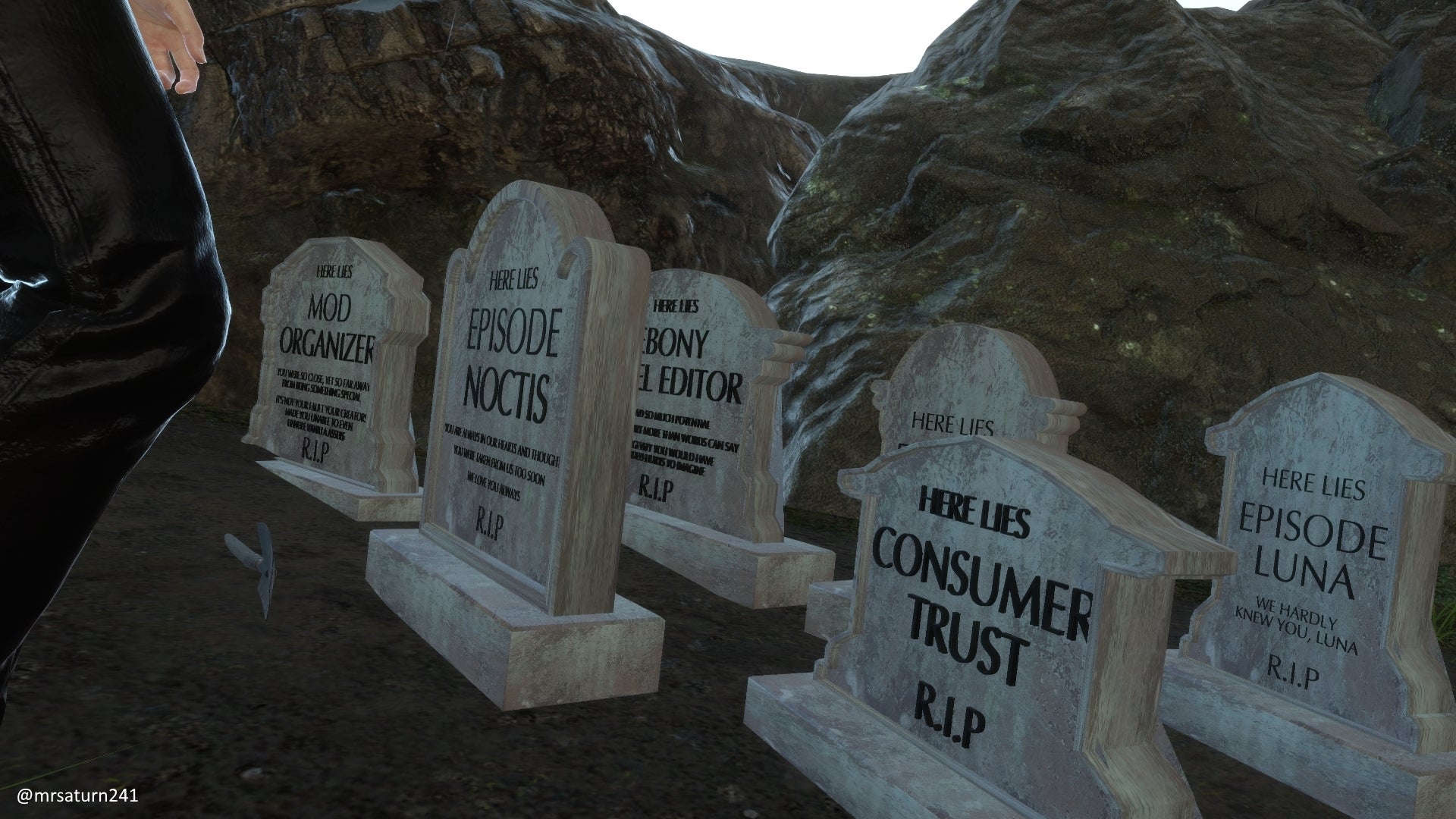 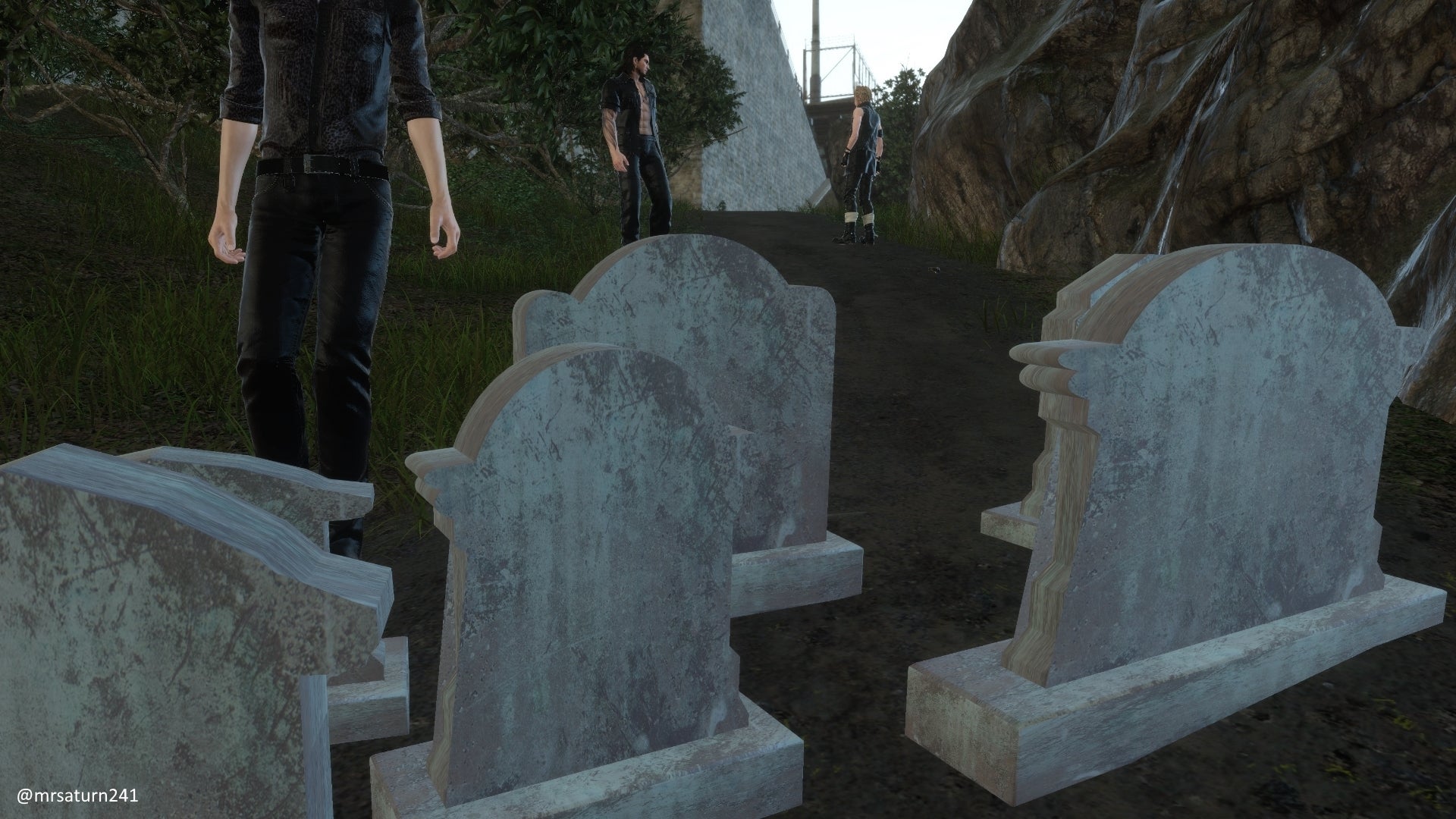