The first major content update for World of Warcraft’s Battle for Azeroth expansion is upon us. Tides of Vengeance bring the fight between the Alliance and Horde to Darkshore, advances the war campaign, adds heritage armour for blood elves and dwarves and turns Gnomeregan into a pet battle dungeon, because gnomes get no respect.

As of this writing players are still eagerly awaiting the servers going back up following the extended maintenance that normally precludes a major World of Warcraft update. It’s a good time to look over what’s new and lay out a plan of attack for taking on all this fresh content.

My second most anticipated new feature in the Tides of Vengeance update is the Battle for Darkshore Warfront. It’s the second cyclical battle between the Horde and Alliance, in which each faction takes turns gathering resources, fighting in a pitched raid battle and then controlling the Darkshore zone.

In what I hope will be an improvement to the Warfronts feature, the controlling faction will gain access to diverse world quests in the zones they control, rather than the “kill x of y” quests from when it first launched. 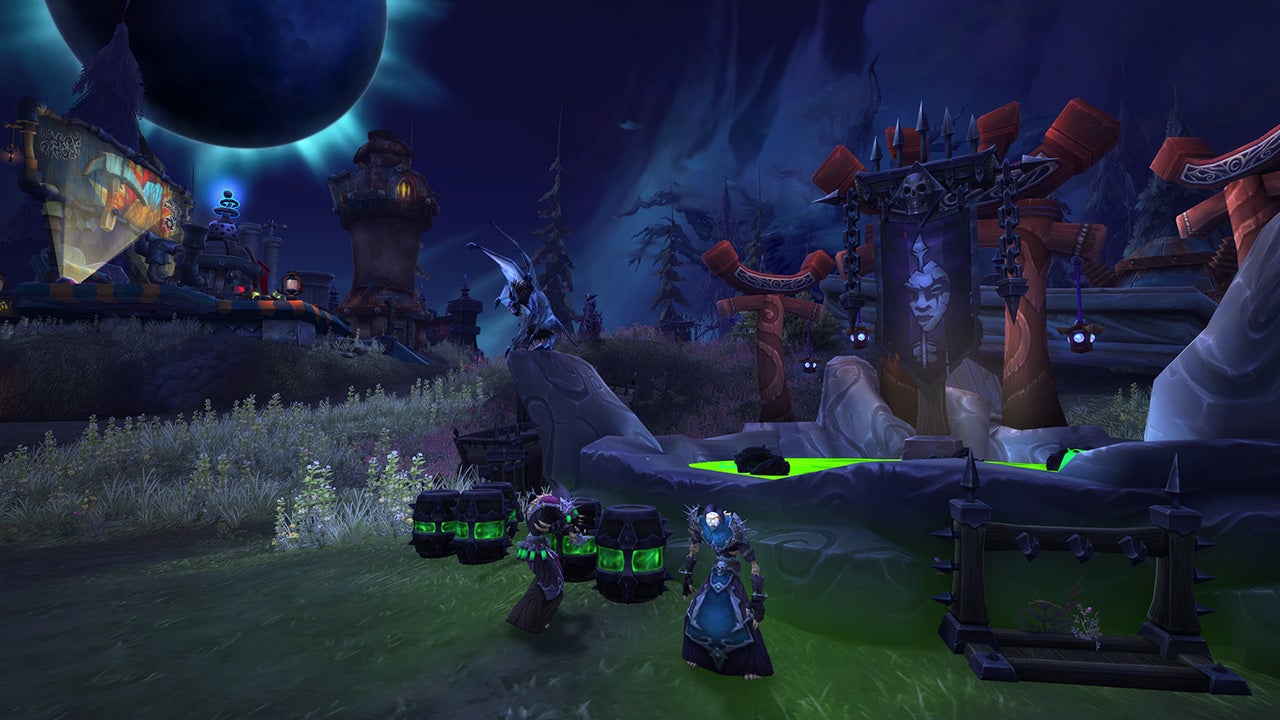 If that’s my second most anticipated, then what is the first? Why, it’s the Gnomeregan pet battle dungeon. While I, as a long-time gnome player, feel slighted by the choice of location for this celebration of Pokemon-style battle pets, I’d be remiss if I didn’t show my hometown pride.

Plus, I am a pet collector, and there are plenty of pets to collect in the new dungeon. Completing the dungeon’s challenge mode grants players a Mini Spider Tank battle pet. Continue playing on a weekly basis to earn currency towards items like the Unopened Gnomeregan Supply Box, Mechanical Cockroach, Schematic: Mechantula, Leper Rat Tail, and Rechargeable Alarm-O-Dog Battery. 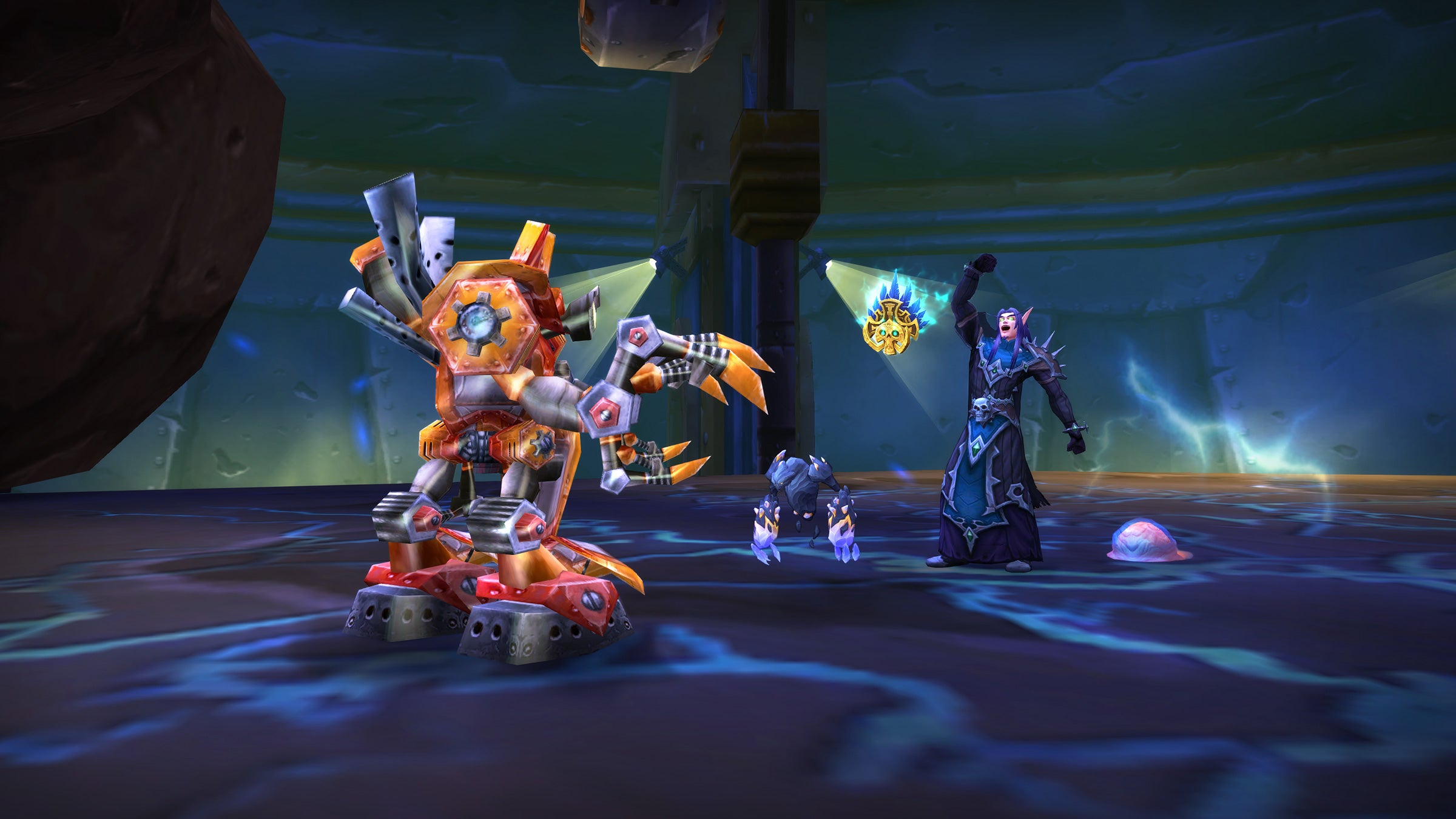 While the gnome homeland gets invaded once again, dwarves and blood elves get their heritage armour on. 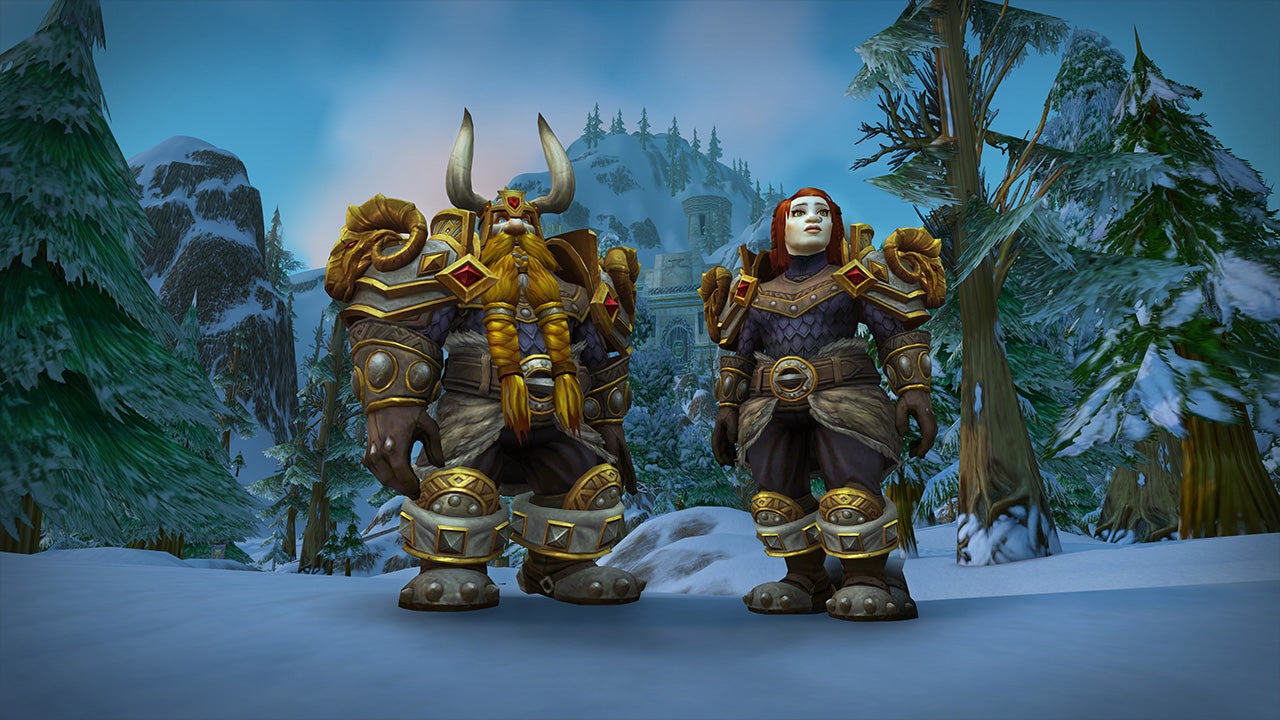 Unfortunately, in order to earn this special armour, both races will have to embark on quests to learn more about themselves. Sounds pretty harrowing. 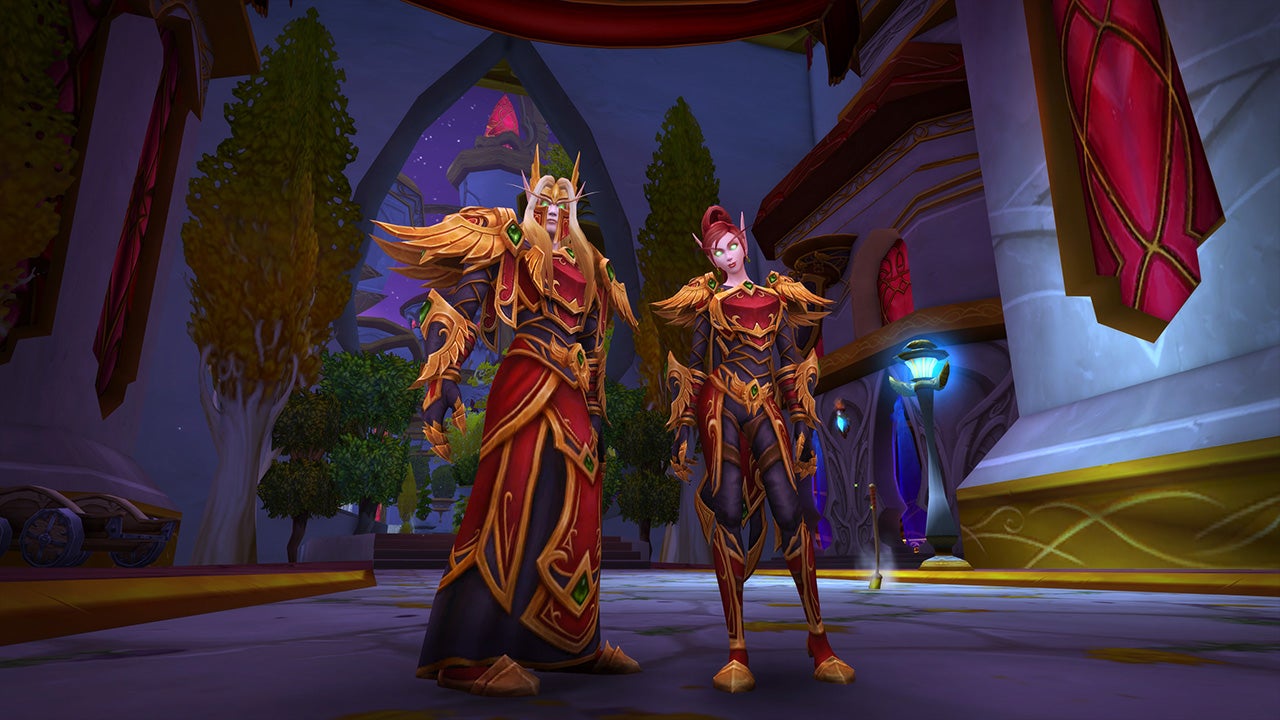 Meanwhile, on the island continents introduced in the Battle for Azeroth expansion, players level 110 and above who have unlocked world quests can participate in Faction Assaults.

These special events, alternating between Alliance and Horde territory, will give each faction a chance to band together to defend their territory or invade their enemy’s via a series of world quests. The prize? Survival! Also faction, gear and gold. Maybe even some pride. 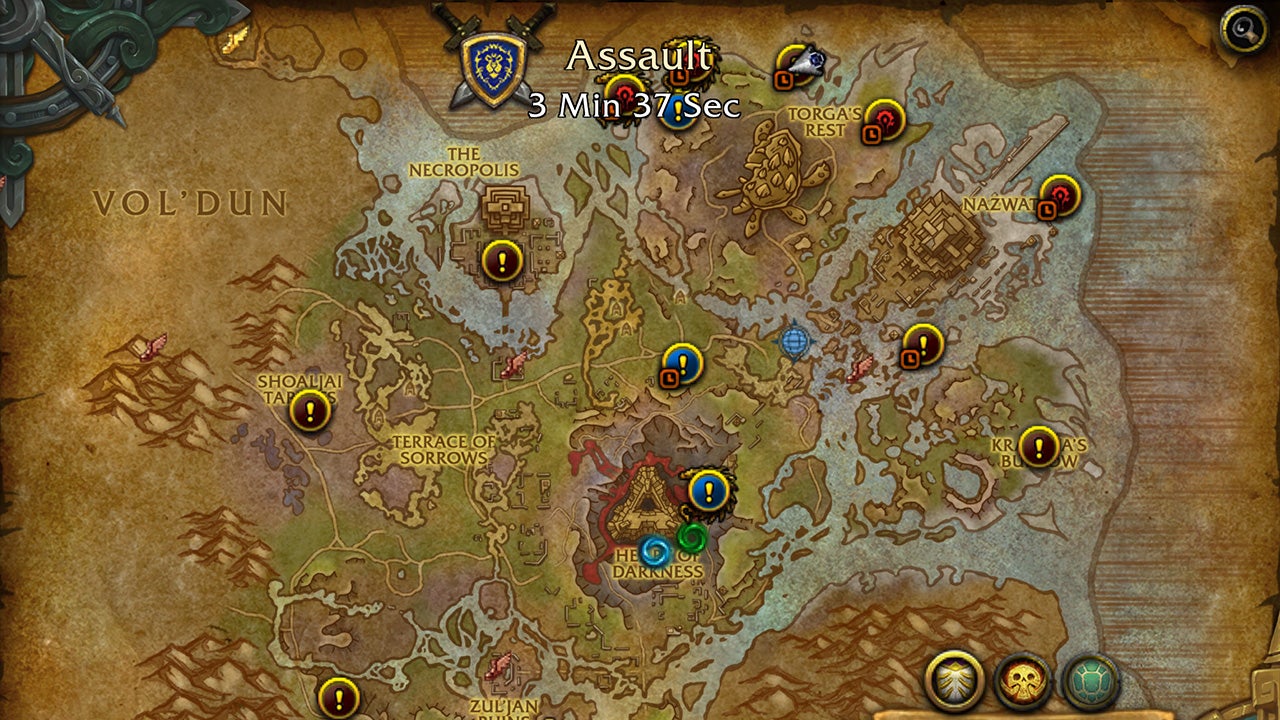 So much new stuff. The war questline expands. Island expeditions get a couple of new locations to explore. Azerite armour gets tweaked so it’s slightly less stupid than it already is.

While we wait for the servers to go back up, Blizzard’s prepared a handy survival guide for Tides of Vengeance. I suggest looking it over, or else risk not surviving at all.