kelloggspeepspeeps cereal
To sign up for our daily newsletter covering the latest news, features and reviews, head HERE. For a running feed of all our stories, follow us on Twitter HERE. Or you can bookmark the Kotaku Australia homepage to visit whenever you need a news fix.

Fill a bowl with coloured marshmallows shaped like duckies and bunnies. Done. That’s all Kellogg’s needed to do to make Limited Edition Peeps brand cereal. But no.

This is an outrage, is what it is. Not a huge outrage, like when your favourite candy bar is discontinued or Burger King runs out of hamberders, but certainly enough of an outrage to wake Snacktaku America from its long slumber (Snacktaku Japan never sleeps). Easter snacking staple Peeps has been vigorously violated by the forces of cereal licensing.

Peeps are marshmallows shaped like baby animals that have been coated with coloured sugar and dotted with tiny “eyes” that stare into your soul as you raise them to your mouth and then get stuck between your teeth.

Limited Edition Peeps brand cereal is “marshmallow flavored” cereal with marshmallows. That might seem fine, but there are several problems with this cereal’s composition. 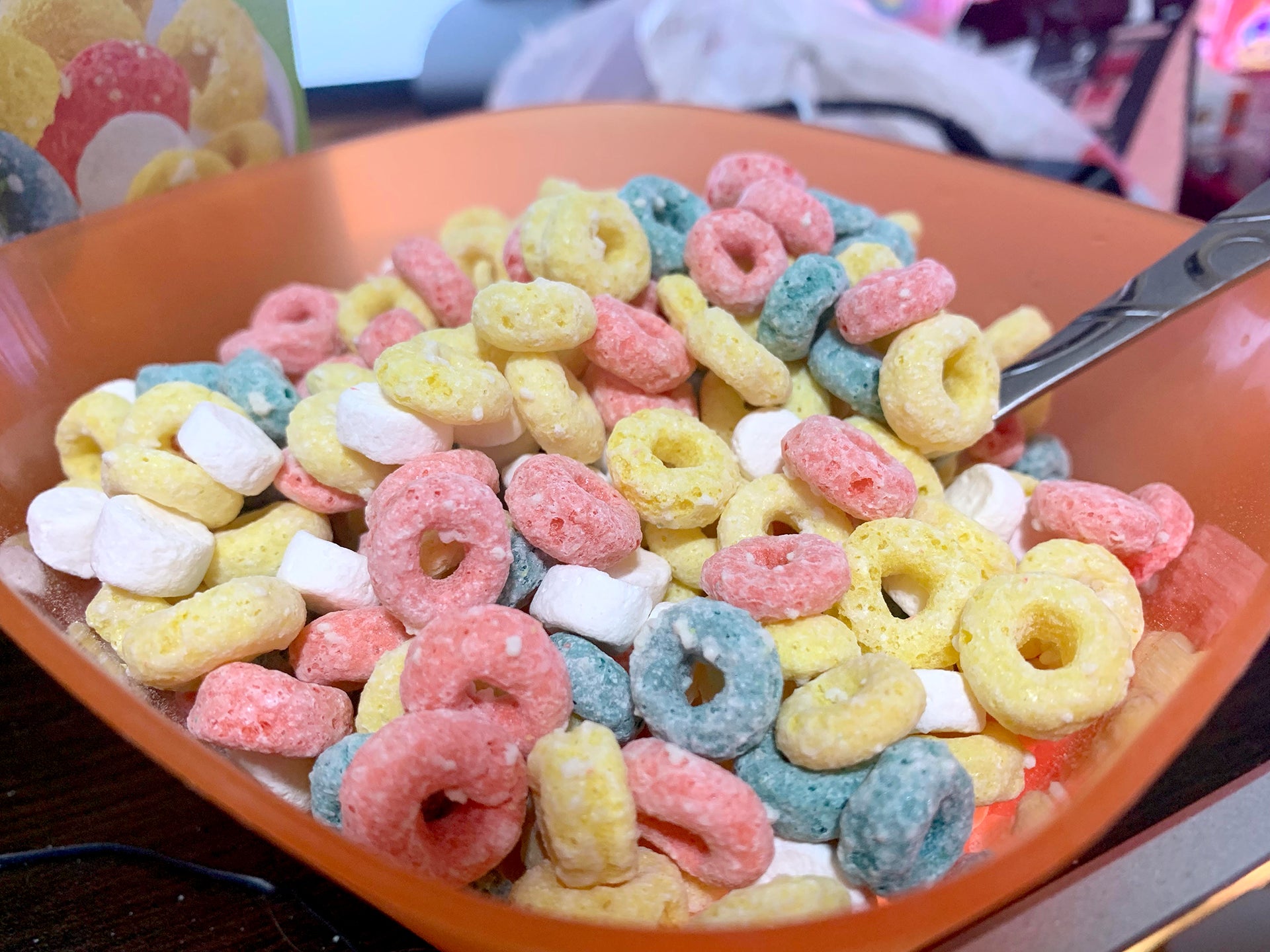 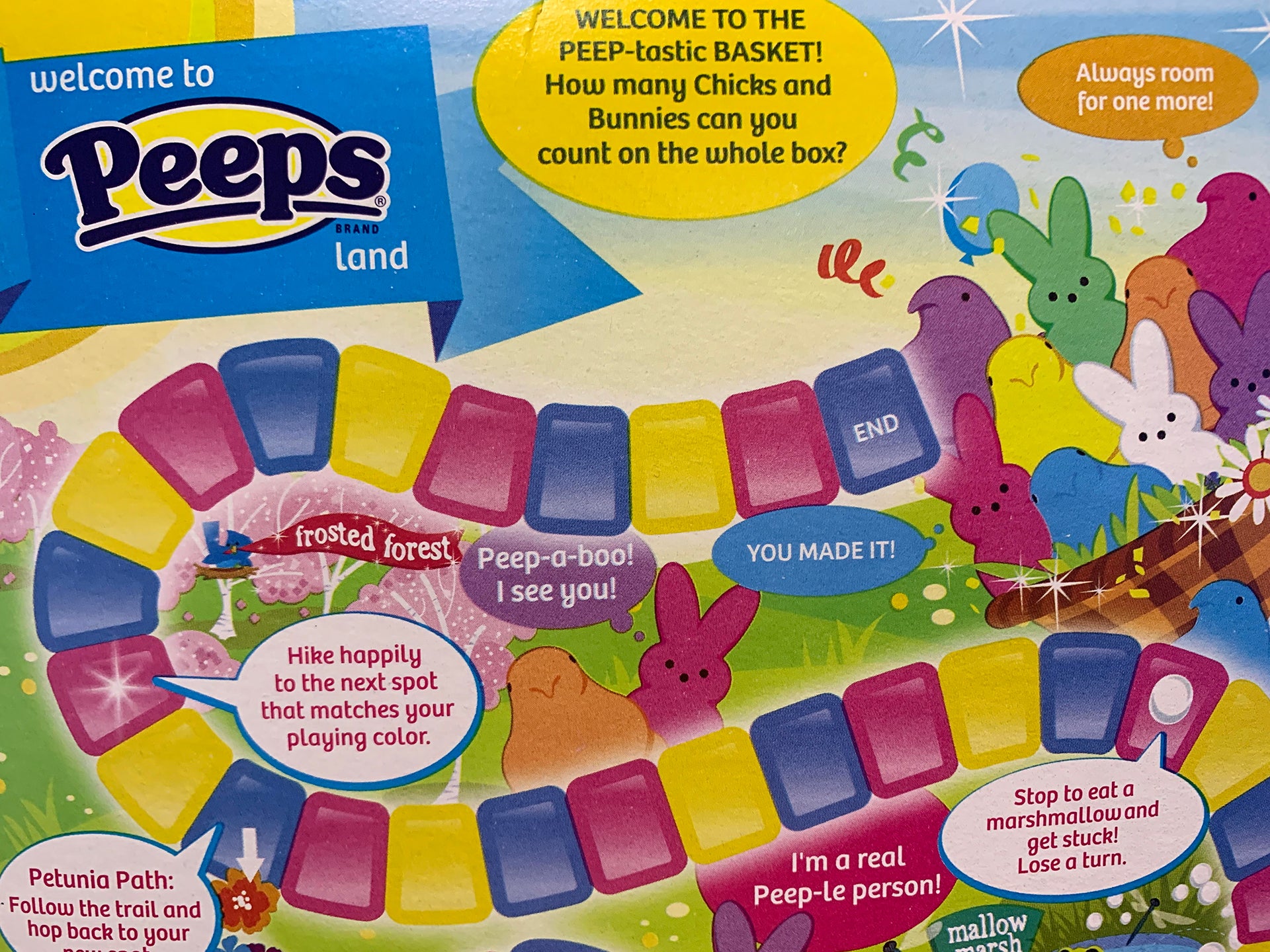 How many chicks and bunnies can you count on the box? Way more than are in my bowl.

Limited Edition Peeps brand cereal tastes fine. It’s a bit too sweet, what with all that marshmallow flavour, and it leaves milk a tiny bit slimy, but eating it is fine. It’s just that missed opportunity aftertaste. Ick. 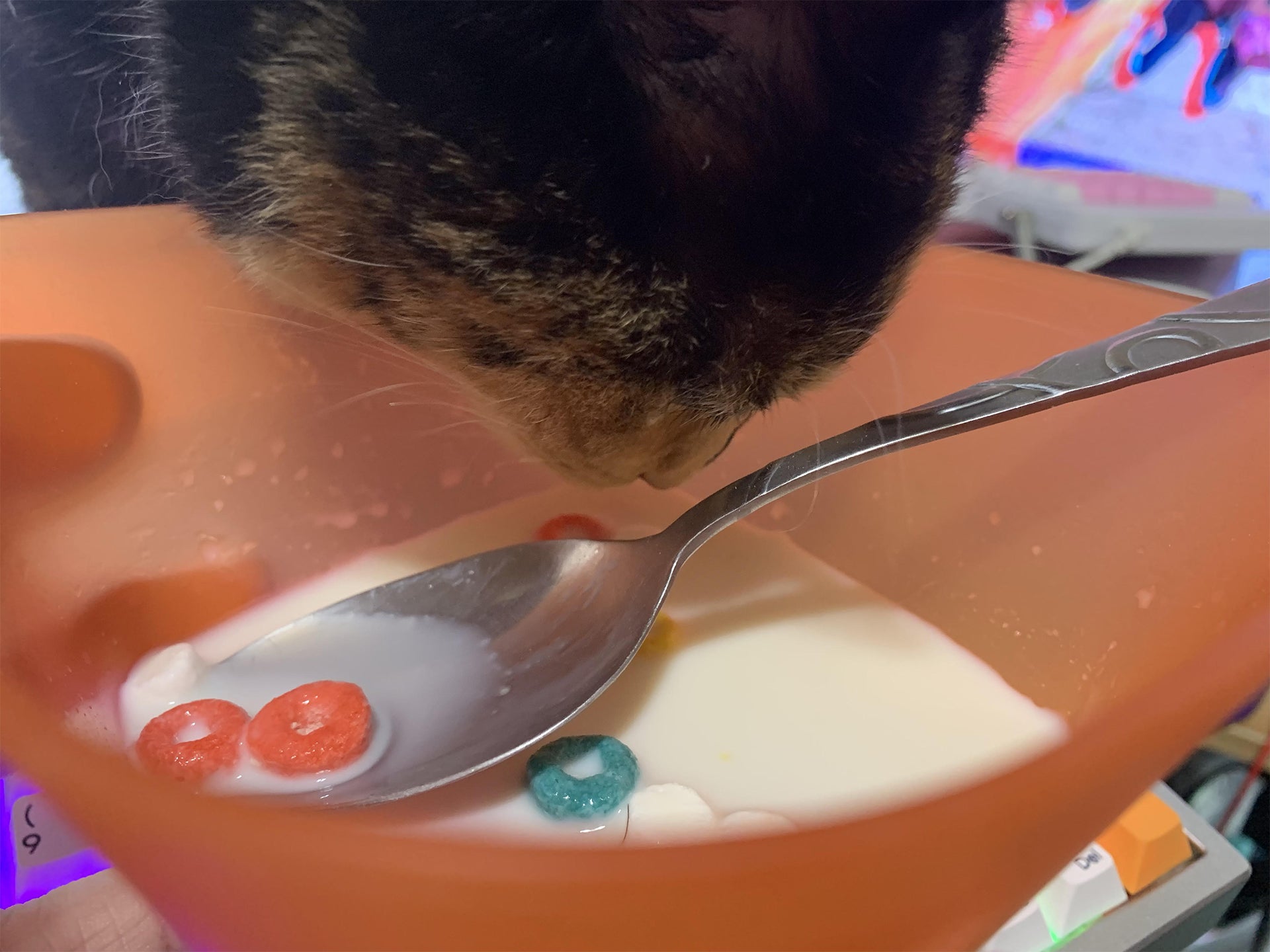