Apex Construct is a VR game that was released on Steam back in March 2018. Last week it sold more copies in China than it sold in all of 2018. Why the sudden increase? It seems a lot of folks are confusing Apex Construct for the popular battle royale shooter Apex Legends.

PC Gamer first reported the news after an Apex Construct developer posted on the Vive subreddit and shared the story of the massive and sudden increase in sales. The Apex Construct Steam page has seen 4000% more visitors since Apex Legends released.

Fast Travel Games communications manager Andreas Juliusson shared the bizarre news on Reddit. He also explained that the company expects many of these new copies to be refunded after players discover they don’t have Apex Legends.

Interestingly, both games have similar logos, which might be adding even more confusion to the situation. 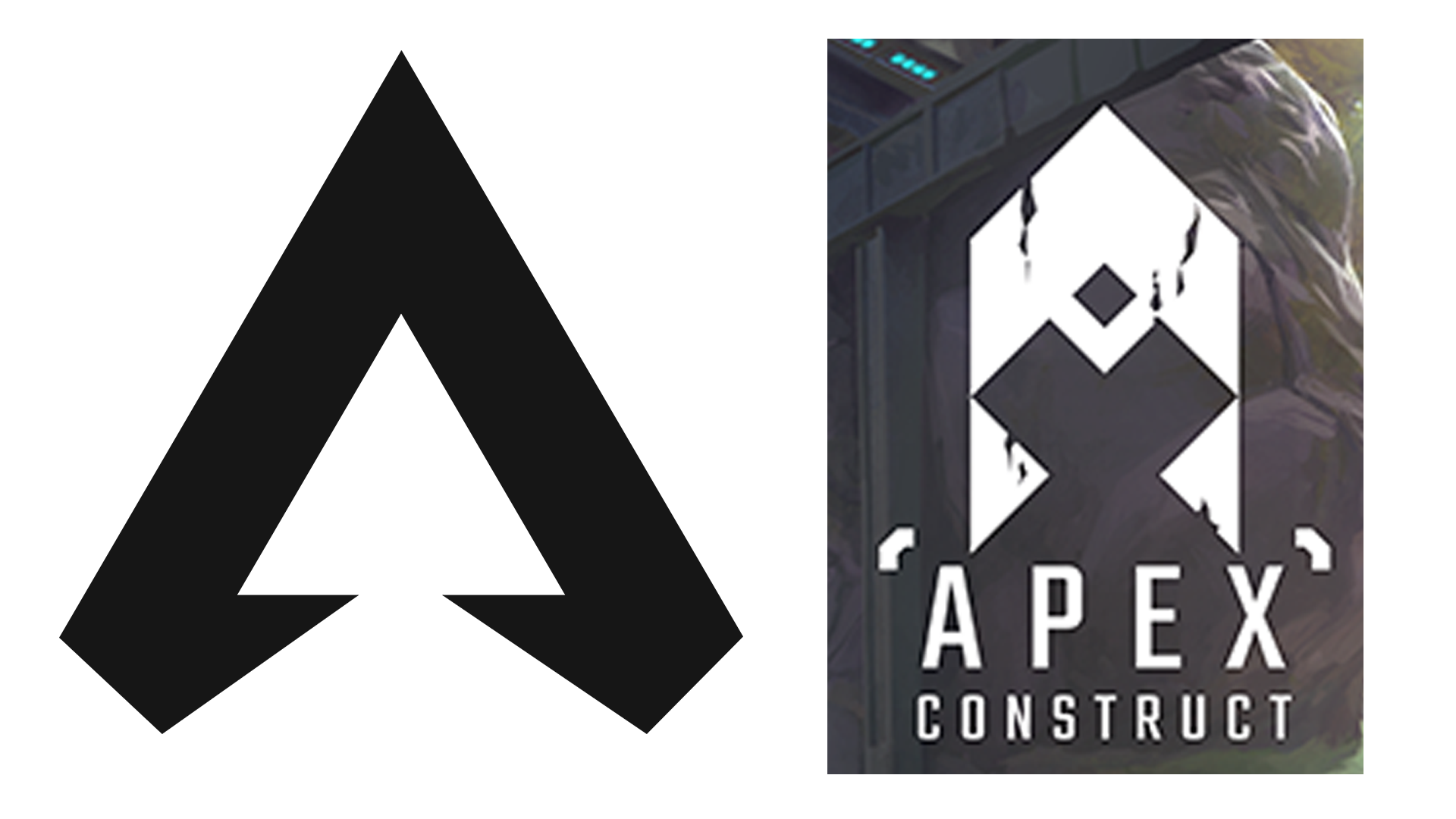 While an increase in sales is nice, Juliusson also shared a negative side effect of the confusion: Players leaving a ton of negative reviews for Apex Construct simply because it isn’t Apex Legends.

“Fortunately the Steam Community team is looking into this right now,” explained Juliusson. “Somewhere, there are massive misunderstandings going on.”