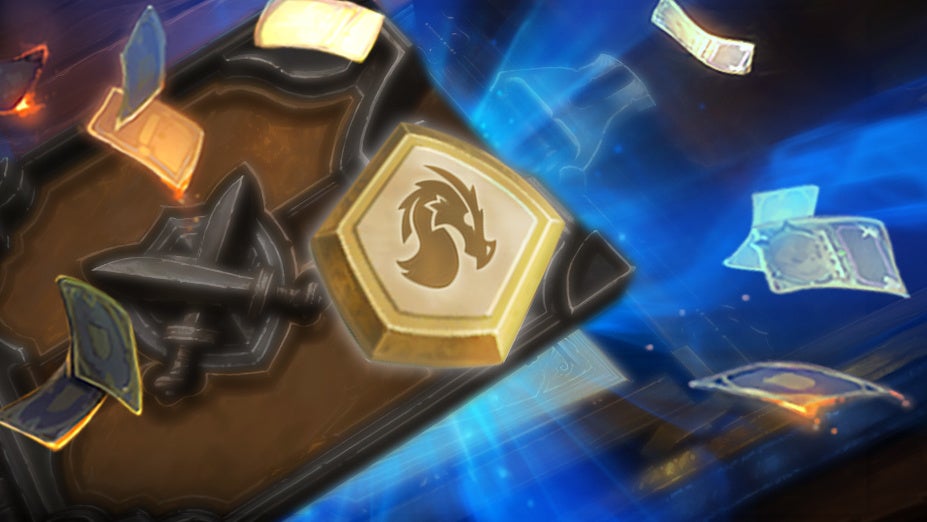 Every year, Hearthstone enters a new competitive season that brings sweeping changes and dictates what the game will look like over the coming 12 months. This year, in proclaiming 2019 as the Year of the Dragon, Blizzard has announced a series of changes that will alter powerful cards, switch up the game’s approach to single-player content, change the game’s Arena mode of play, and bring a few quality-of-life changes. 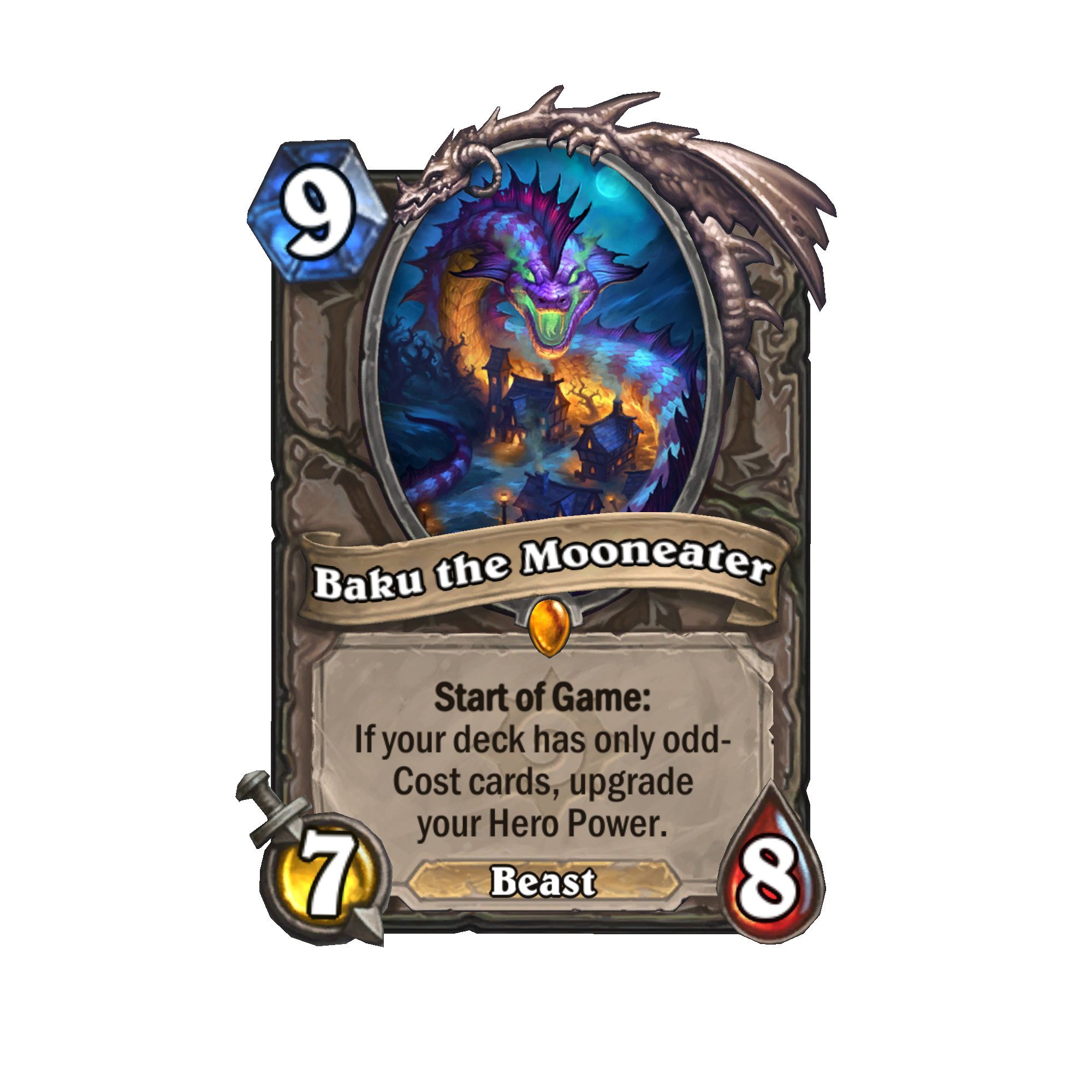 The most significant announcement of this Year of the Dragon release is the rotation of a slew of cards into Hearthstone’s “Hall of Fame” — which is a nice way of saying that the cards are no longer allowed in the game’s Standard mode. Three of the Hall-of-Famed cards—the 1-mana Druid spell Naturalize, the 3-mana Paladin spell Divine Favour, and the 5-mana Warlock minion Doomguard—were powerful Classic and Basic cards that have been a major factor in the metagame. The other cards moving to the Hall of Fame, however, set a new precedent for Hall-of-Faming that has taken the Hearthstone community by surprise.

Genn Greymane and Baku the Mooneater, two cards that were released a year ago in Hearthstone’s Witchwood expansion, will be rotating into the Hall of Fame a year early, along with all the cards that synergize with them. For those who haven’t been keeping up with the Hearthstone metagame, Genn and Baku automatically upgrade your character’s Hero Power if you build your deck to include only odd- or even-Mana cards. According to Blizzard, the ability was so powerful that it ran the risk of “overshadowing what we’re going to introduce in the Year of the Dragon.” 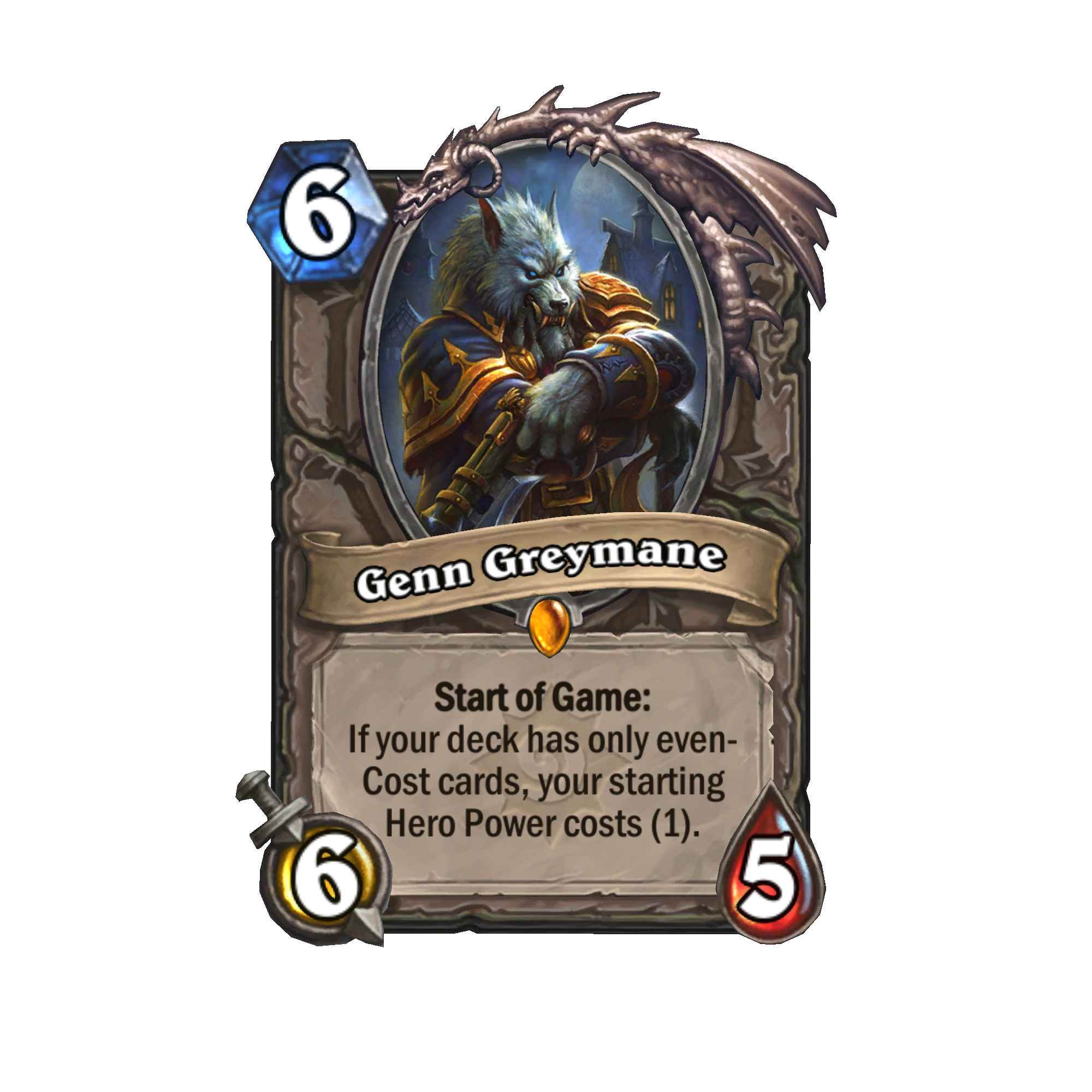 A few other changes are in the works as well. New single-player content, similar to the game’s roguelike-esque “Dungeon Run” modes, will release as paid content that’ll cost 700 gold per chapter, or $26.95 for the whole experience. However, that content will come with card packs in order to offset the fact that it’ll now cost money to purchase.The game’s Arena mode will see a few significant alterations as well, as the set of cards that are usable in the format will change twice during each expansion. This will keep the Arena metagame fresh and make it more interesting to play than it was with a static card set.

Finally, the Year of the Dragon will bring some changes that make the game more convenient to play on an everyday basis, including a “Random” cardback feature that’ll let players have their card backs change at random on a match-by-match basis, and the ability to reroll previously-static special quests, like those associated with single-player content.