Recently it was discovered that Anthem was causing some PS4s to crash and possibly even stop working until fixed. Red Dead Online’s latest and biggest update ruined the game for many players and didn’t add enough content. Fallout 76 seems to always be in a constant state of barely working.

Many players, even after all these problems and setbacks, keep playing even if the game is making them unhappy, angry or disappointed. Folks, it’s time to stop playing. It’s ok to take a break.

I’ve played something even after the game has done nothing but upset or disappoint me. Years ago when GTA Online first launched I poured hours into it. After a few days, my friends stop playing as much and ultimately many stopped altogether. I didn’t. I stayed with it. I kept hoping that the next update or patch would help fix everything.

“Heists are coming any day now!” I would say to myself. Months passed and eventually, I realised that I wasn’t having fun and I just needed to walk away.

Sometimes it is easy to fall into a pit where you keep playing because the game has a really fun core experience to it or because you paid for the special edition or maybe you just don’t want to fall behind. I remember taking a few days off GTA Online and returning to see players triple my level already.

I remember panicking. I needed to catch up. But I really didn’t. Falling behind isn’t a big deal, even if your brain disagrees. 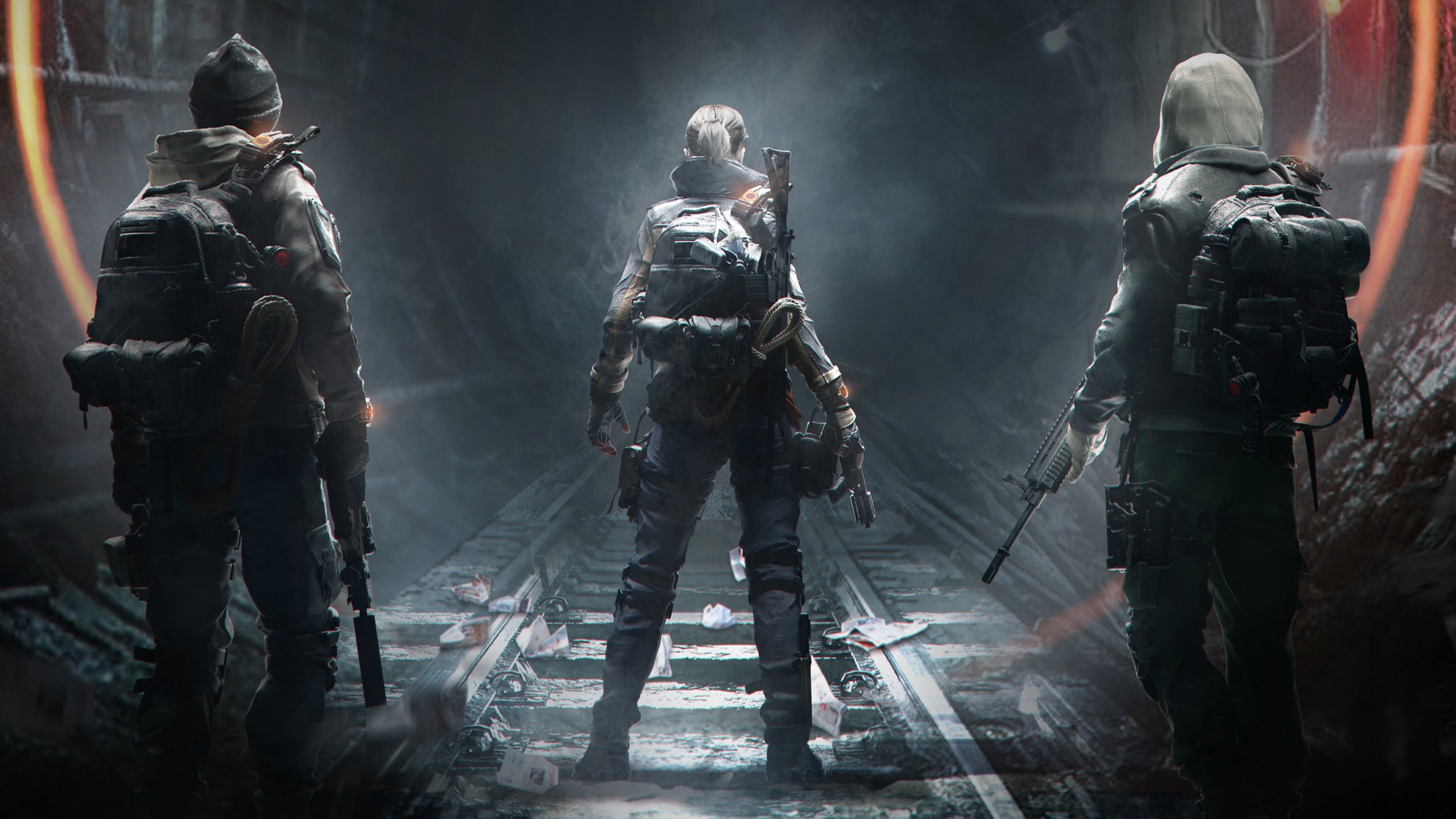 It is also possible to guilt yourself into playing a game. I know someone who bought Artifact and plays it even though they don’t like the grind, there aren’t many players still active and Valve seems to have forgotten about the game entirely.

Their reason? “I spent money on the game and the cards and I don’t want to waste that cash.” I’ve felt that way too. I remember buying The Division and grinding and grinding for days and weeks because I didn’t have a lot of money and every game was an investment for me. Most of that time I wasn’t really having fun, especially when I played alone. Long after I should have, I finally did stop playing it and I felt better.

Many games these days launch in various states of finished. It seems nearly every major game release has a roadmap. It can often feel like these roadmaps are plans for when the game will become better. When it will finally be fun. Maybe even when it finally becomes good? Yet these roadmaps are also a great indication that perhaps it’s best to stop playing and wait.

My boss Stephen Totillo wrote a great post echoing a similar-to-this idea last year. He waited a year to play Destiny 2 and ended up having a pretty good experience.

Except I’m not really talking about waiting to play a game. I’m talking to you, the person who might be playing something right now that isn’t clicking with you or is making you frustrated. You keep checking Reddit, watching dev streams or popping into the game’s forums. You are hoping to find solutions to problems and wanting more and better things to do. Odds are these things will come, but don’t suffer while you wait. 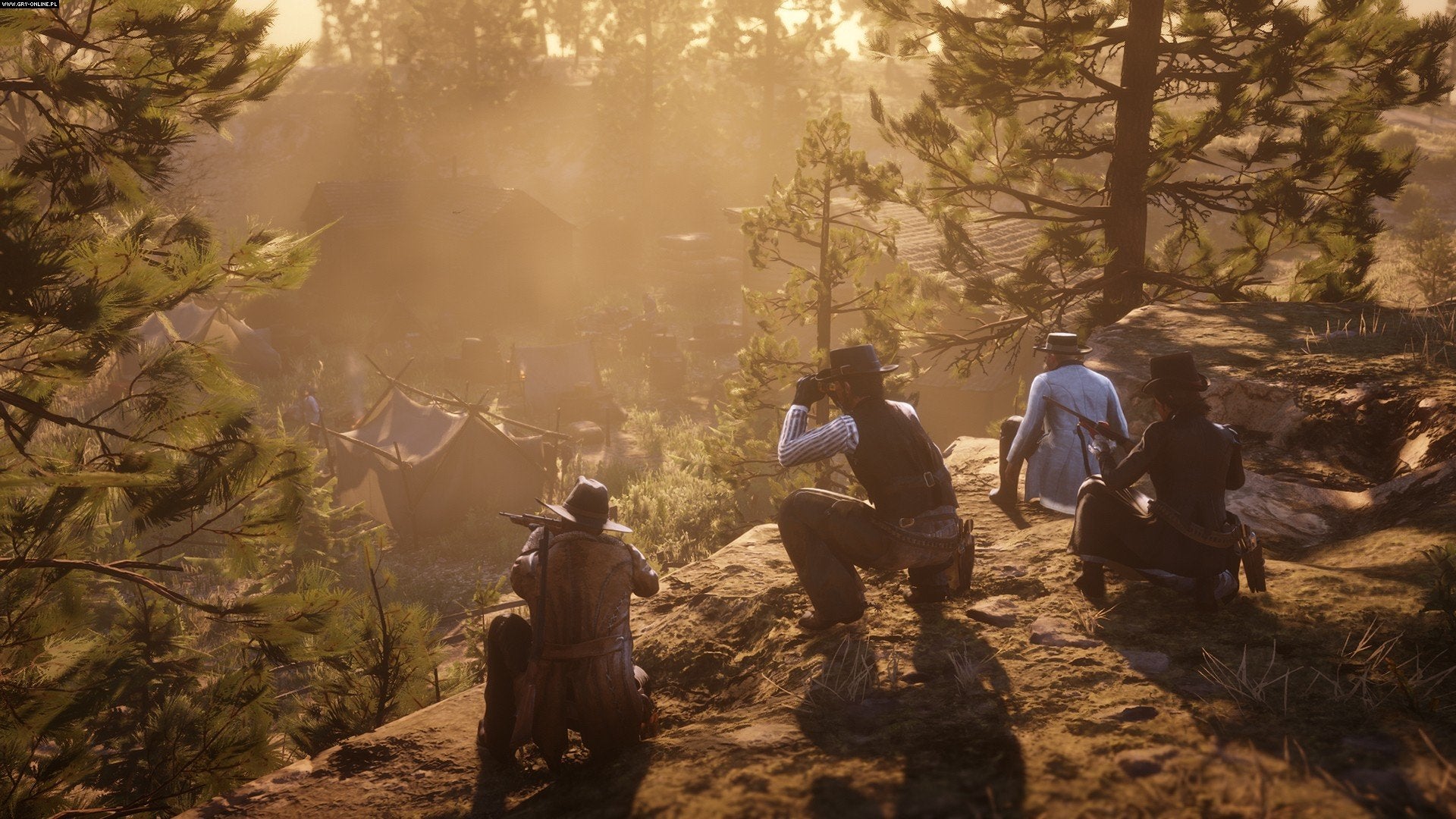 I spend a lot of time in the Red Dead Online community reading forum and Reddit posts. Many of these comments today are angry or negative, which is understandable. The game isn’t where many fans want it to be. Still, I can’t help feeling a bit sad reading these comments. I really want many of these folks to just step away from the game. Come back in a few months or a year and see if things have gotten better.

Don’t just stop playing either. Completely disconnect. Stop thinking about it. Play something else, maybe a game on your backlog. There isn’t any reason to keep making yourself angry or upset over something that you have nearly no control over.

I’m not saying don’t leave feedback or suggestions, but realise that at some point if you are spending more time hoping and talking about fixes on Reddit than playing the game, it might be time to step away from it.

Whatever your reason for still playing that game that is upsetting you or making you feel bad, it’s probably time to stop and take a break. Play something else. You’ll probably feel better. Plus when you finally come back to that game it might just be worth playing.

This is an important thing to remember as more and more games become “live experiences”. I like the idea of a game growing and updating over time, just don’t feel like you need to stick around through all of that evolution.