A small segment of users have been lobbying console makers to add proper mouse and keyboard support for years. Late last year, Microsoft came to the party with official KB+M support in a range of games, including Fortnite, and now we’re seeing other developers start to patch that support in as well.

That’s just one of the things in the Ranger update for Metro Exodus, however. The game’s gotten a New Game+ mode as of this morning, developer commentary and a wealth of fixes and content additions across all platforms.

Metro Exodus joined a small list of games with official mouse and keyboard support on Team Green’s console, patching in the functionality with the 6GB Ranger Update.

All platforms are also getting access to the New Game+ mode, letting players use all attachments and weapons unlocked in previous playthroughs. You’ll need to save Anna in Moscow before you can use all your previous weapons, and your armour/wrist upgrades won’t carry over. As for your attachments and other weapons, those become available after reaching the workbench armory in Volga.

Gamers are used to being rewarded. We do an action, and if we perform it well, you get something in return. Metro Exodus does not subscribe to this philosophy. 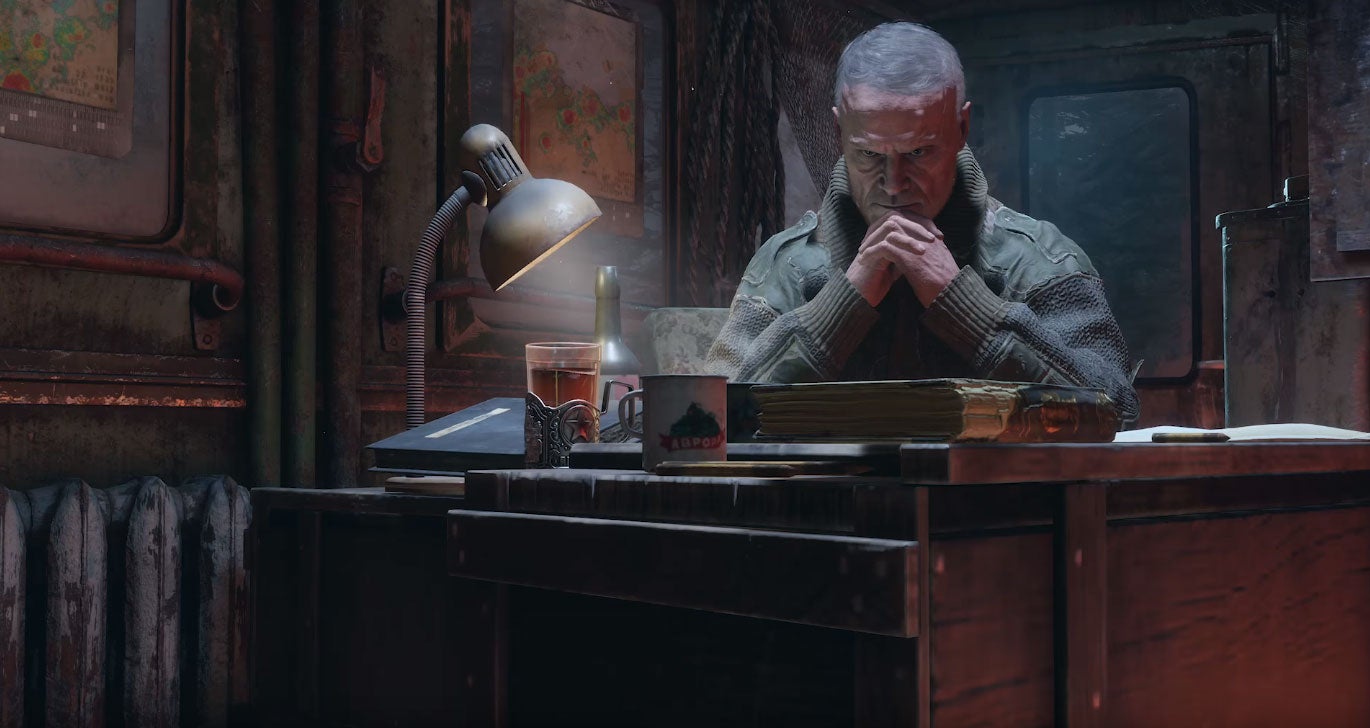 I’m not normally someone who bothers wading into the subs vs dubs argument when it comes to stuff like anime or JRPGs, but there’s one specific place I’ll always recommend you play the game as it was originally intended: The Metro series.

You can mess with the environment more as well. Don’t like the day/night cycle changing every two hours? You can now switch that to be a full 24-hour cycle. Want more violent snow, fog and rain? That’s available too. There’s also a mode you can enable to populate more radiation zones, forcing players to use their gas masks and filters more often.

If that wasn’t painful enough, there’s an Iron Mode that disables saving in between levels. Other mods include the ability to disable backpack crafting, forcing you to prepare everything you need from a workbench, a crossbow from the start of the game, and a “One Weapon” mode that only lets you equip one weapon at a time (although you can change this out whenever you want).

The new game mode also includes a dev commentary option, with special taps scattered around the world. If you’re playing on PC, the Ranger patch adds better support for Nvidia’s AI-powered DLSS and ray tracing functions. PC players can use DualShock and Steam controllers natively now, and the menus and in-game diary display better when running the game in ultrawide resolutions.

Those on consoles can now adjust the intensity of the motion blur, and there’s a video option specifically for Xbox users to deal with areas where the gamma is too low. Latency issues around frame rate and vertical sync have been fixed too, and a save backup system has finally been patched in for those playing on PS4.

A full list of the patch notes for console users can be found here, along with the notes for PC.