Japanese Ambassador To Sweden Sees Pikachu As His Son 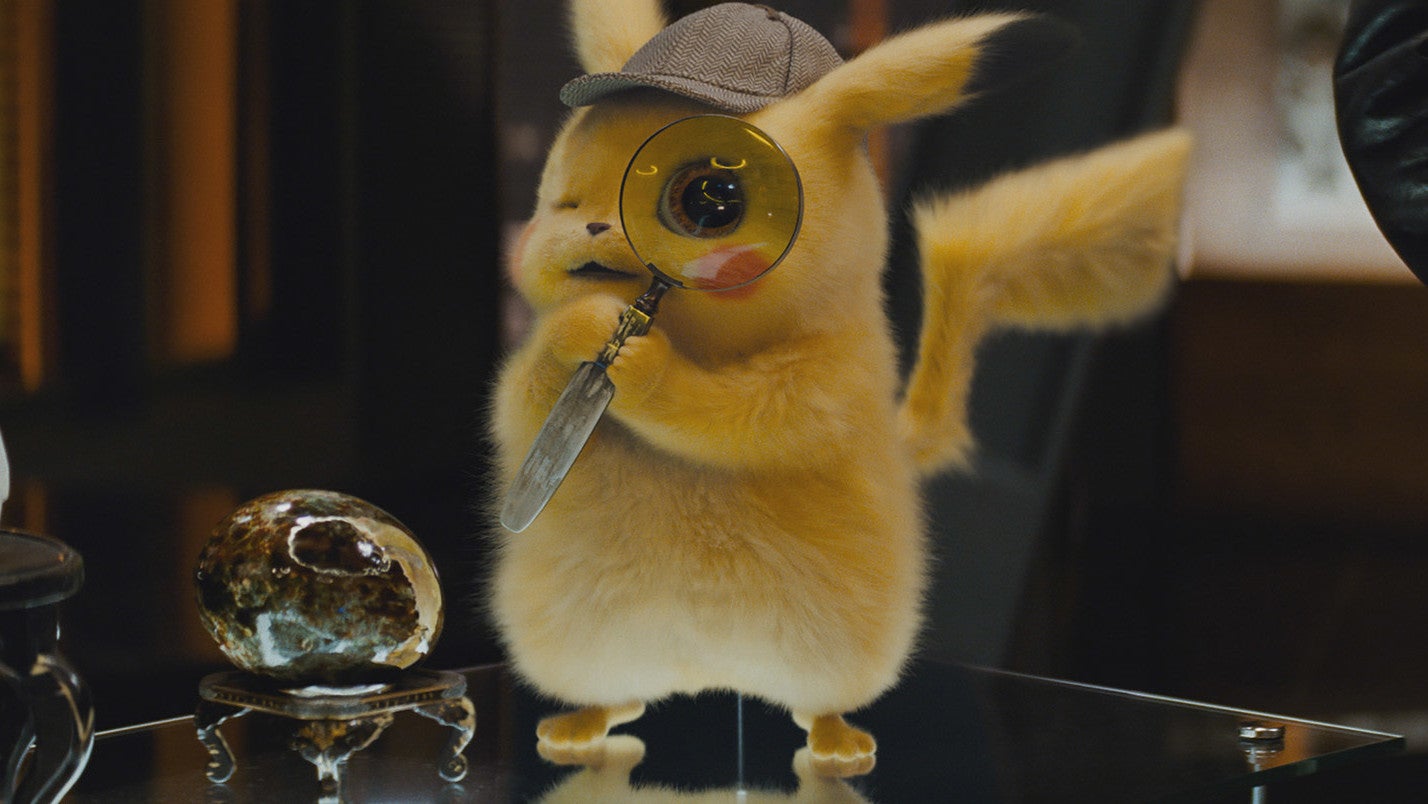 While I’ve been gearing up for the Detective Pikachu movie, I’ve noticed how many other people around me, and all over the world, are also excited and expressing their own lifelong relationship to Pokémon. Even Japanese government officials are in love with Pikachu, like the Japanese ambassador to Sweden, who made the most adorable tweet about the upcoming film.

Shigeyuki Hiroki has been the Japanese ambassador to Sweden since October of last year. He has an official Twitter account, though it’s not following anyone and has only tweeted a handful of times. That’s probably for the best; personally, I prefer when my government employees are not terminally online.

One of the few occasions that Hiroki deemed worthy of a tweet is the Detective Pikachu movie, which releases tomorrow.

“The first time I saw Pikachu, I felt that he was my son,” the tweet from yesterday reads. “When Pokémon Go came out in 2016, Pikachu and the other millions of figures got new friends around the world. Now I will gladly see the Detective Pikachu movie.”

I feel that I may literally, actually die from how cute this tweet is. He felt that Pikachu was his son! And now his baby boy is starring in a movie. They grow up so fast.