Another Popular Twitch Streamer Is Trying To Leave FaZe Clan 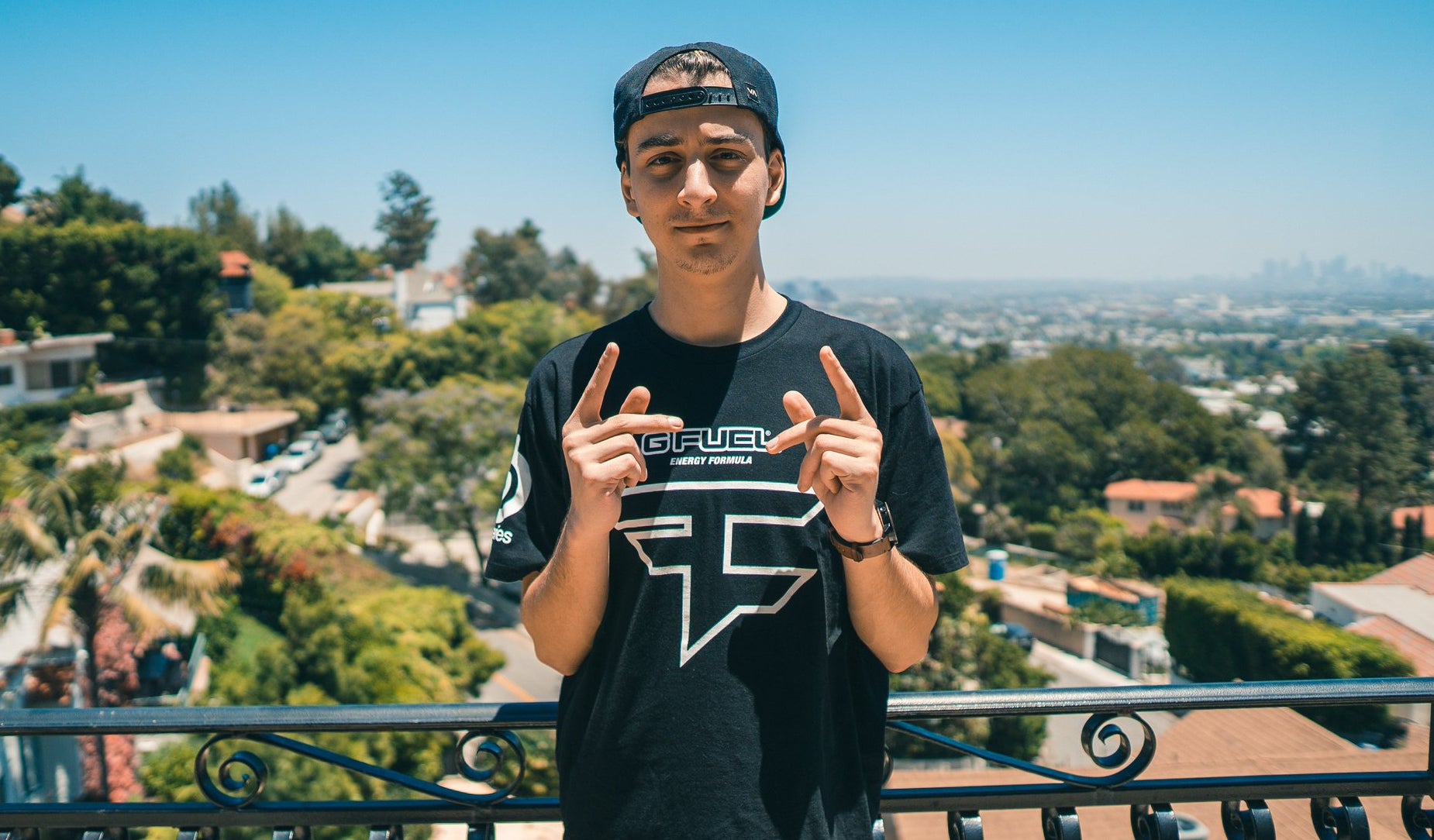 Image: FaZe Clan
To sign up for our daily newsletter covering the latest news, features and reviews, head HERE. For a running feed of all our stories, follow us on Twitter HERE. Or you can bookmark the Kotaku Australia homepage to visit whenever you need a news fix.

The lawsuit sent shockwaves in all directions, resulting in, among other things, FaZe player H1ghSky1 getting banned from Twitch after it came to light in Tenney’s legal complaint that he was underage. Now, Tenney’s Fortnite duos partner Dennis “Cloakzy” Lepore says he’s trying to leave FaZe, too.

Lepore has been in Tenney’s corner through the latter’s conflict with FaZe, and the two now live together, so it’s not entirely shocking to see him heading for what he hopes will be greener pastures. Over the weekend, FaZe made it official.

“FaZe Clan & Cloakzy are in agreement to work towards his future departure from our team,” reads a tweet from FaZe’s official news account. “We will be open to transfer proposals from other organisations as we explore our options moving forward.” (FaZe Clan and Lepore have not yet responded to request for comment.)

In a stream shortly after, Lepore, who is also FaZe’s Fortnite team captain, clarified his position. When asked about his contract, he said, “You guys saw the contract,” implying that his contract contained the same unfavorable terms and percentage splits as Tenney’s contract, which leaked last month.

The leaked contract included clauses that gave FaZe control over procurement of lucrative brand deals for the streamer who signed it, from which the organisation would take 80 per cent. FaZe also took 50-80 per cent of money made on team merchandise and in-game merchandise, which are supposedly big sources of income for players.

FaZe Clan owner Ricky Banks ended up calling that contract “horrible” in a tweet that has since been deleted, but then said the organisation had offered Tenney multiple more favourable contracts over the past year.

During his stream, Lepore went on to say that he’s been trying to depart FaZe for a while now.

According to Lepore, FaZe’s tweet about his departure took him by surprise. The two sides had been quietly butting heads for six months, he said during the stream, and now suddenly, the org was willing to let him go. He chalked that up to his failure to qualify for Epic’s $US30 ($43) million Fortnite World Cup.

“They didn’t come to me before they posted,” he said. “So it seems like now they’re in agreement with letting me go because I didn’t qualify for the World Cup… I’ve been trying to leave for six months. Or trying to find a good contract. I’m on the same shit I’ve been on since I signed at FaZe.”

He noted, however, that he doesn’t want to go to another team, despite FaZe implying otherwise. “I don’t want to be transferred, so I don’t know why they put that in there,” he said.

On Twitter, he clarified that he’s not departing the organisation simply because Tenney is trying to leave. Also, unlike Tenney, Lepore doesn’t seem to have misgivings with FaZe as a whole.

“There’s nothing wrong with FaZe,” he said during his stream. “FaZe is still a great org. All respect to Banks. All respect to every single person on FaZe … we couldn’t come to a conclusion. That’s it.”