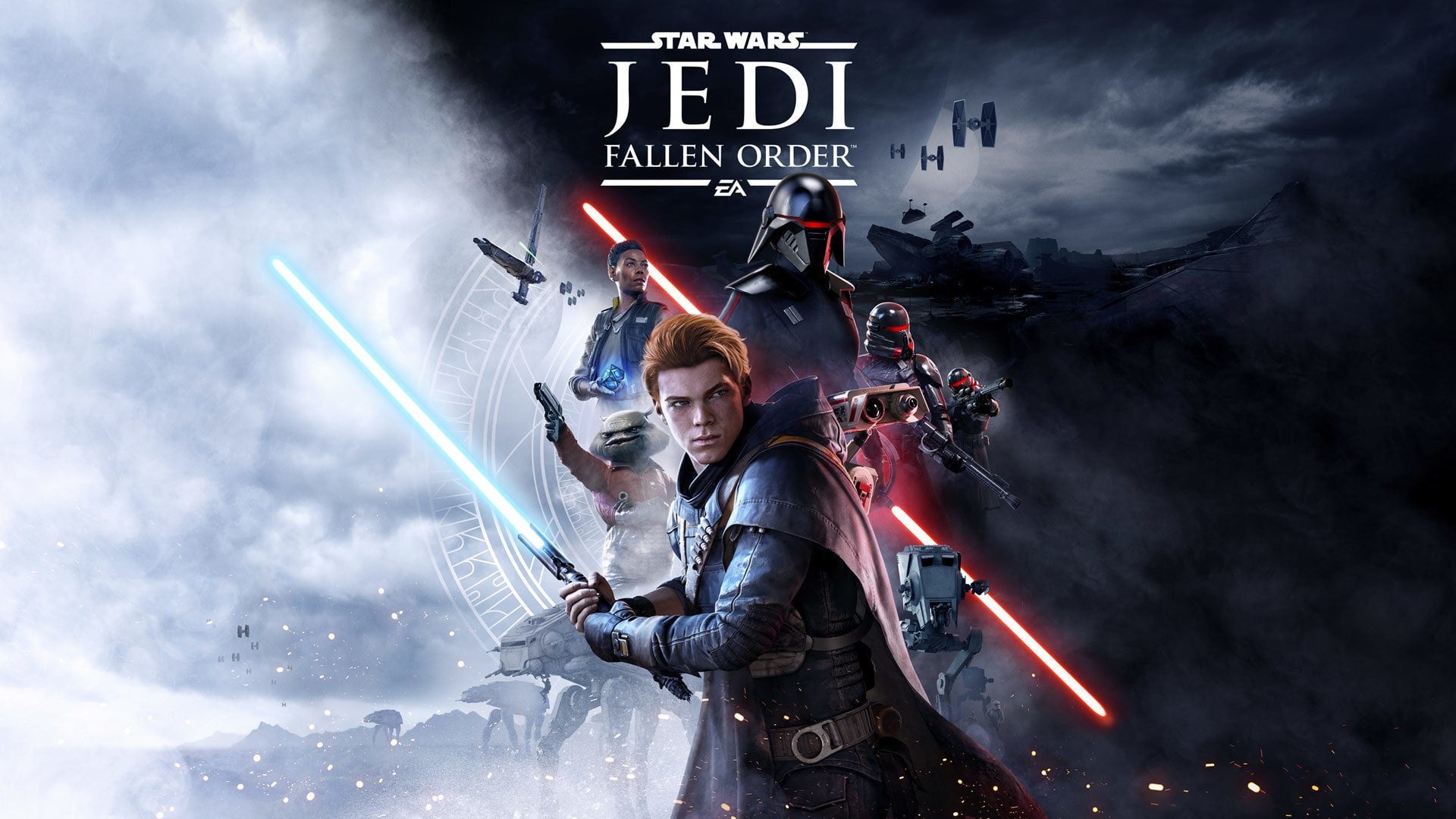 The new Star Wars game is being developed by Respawn, the studio behind the popular Apex Legends. Fallen Order is about a former Jedi who is hiding after the Jedi Purge seen in Episode III. But after he is revealed to be a Jedi, he goes on the run.

In the gameplay footage, we see Cal Kestis on the planet Kashyyyk, which is the homeworld of the Wookiees. In the gameplay demo, we see the former Jedi padawan working with Saw Gerrera, a rebel and character seen in the Star Wars film, Rogue One. Cal Kestis is seen using multiple force powers, including the ability to slow down time and throw his lightsaber towards enemies. He even uses his power to grab a vine and swing across a large gap.

A small detail revealed during the EA Play stream is that Cal’s droid friend BD-1 is voiced by Ben Burtt, the sound designer behind the Star Wars films and helped create many of the iconic sounds like the sound of a lightsaber.