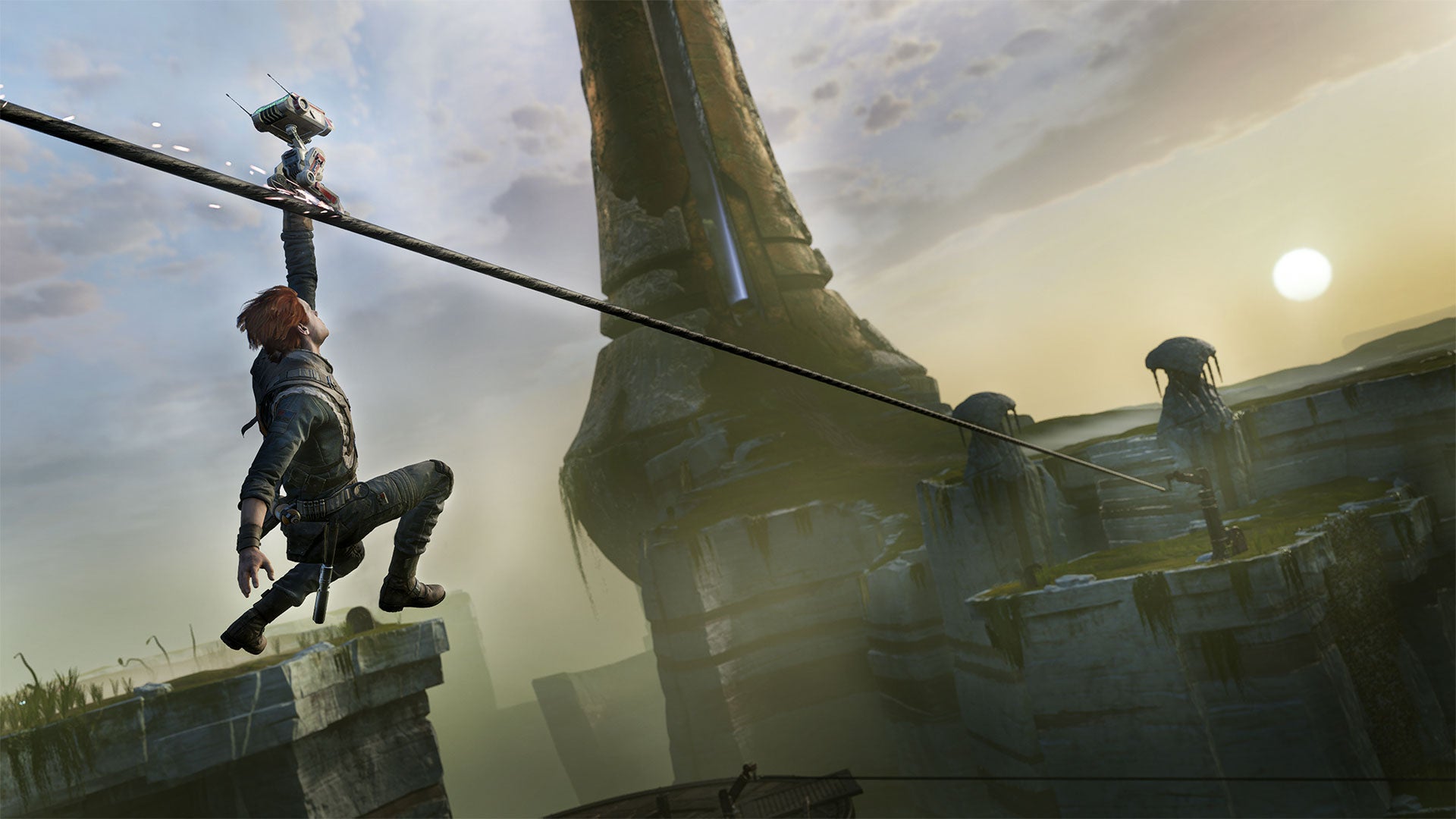 There are Star Wars games, and then there’s Star Wars Jedi: Fallen Order. Created by Respawn Entertainment, the studio behind Titanfall and Apex Legends, Fallen Order brought some spunk to that long-ago galaxy. Far, far away from a phoned-in, branded cash grab, Fallen Order treated players to an adventure that was part Dark Souls, part Metroidvania, and 100 per cent fun. It was also without question the second-best Star Wars thing of 2019 (right behind Baby Yoda). Here’s how the game’s first six months in the wild have gone. 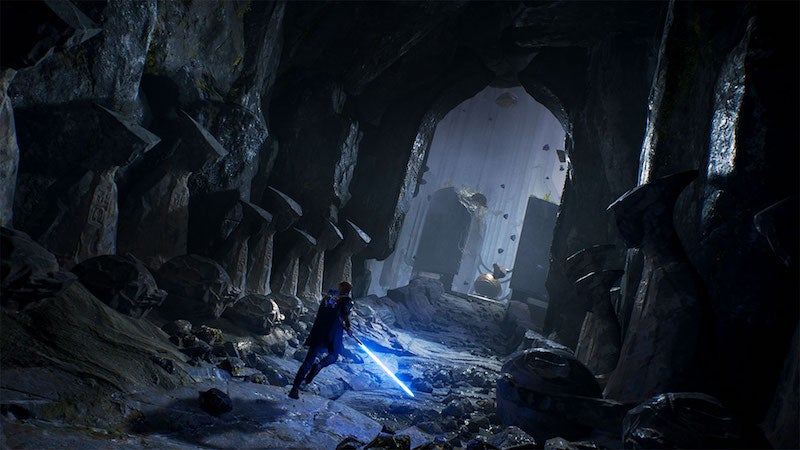 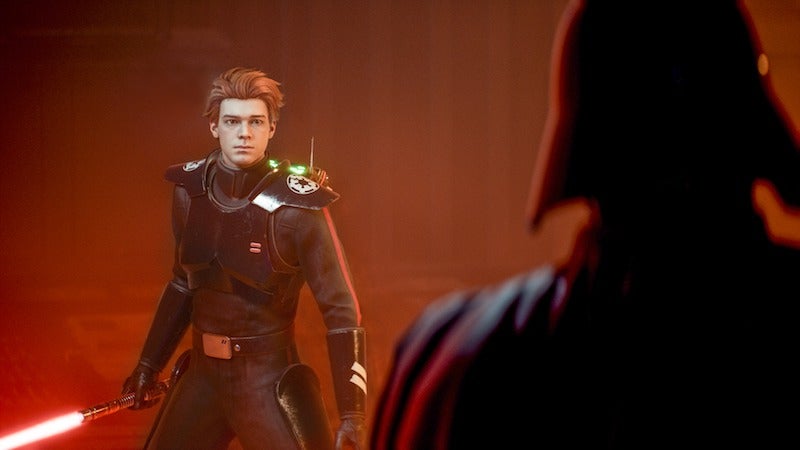 Cal rocking some of the latest cosmetic options. (Screenshot: Respawn)

And that’s where things are at. There’s not yet official word of a sequel—nor of any campaign-sized DLC—but EA honchos called Star Wars Jedi a “franchise” in a recent earnings call. Whether that refers to Cal’s story or to a whole new narrative under the Star Wars Jedi umbrella remains to be seen. It probably won’t focus on Baby Yoda, but a guy can dream, right?