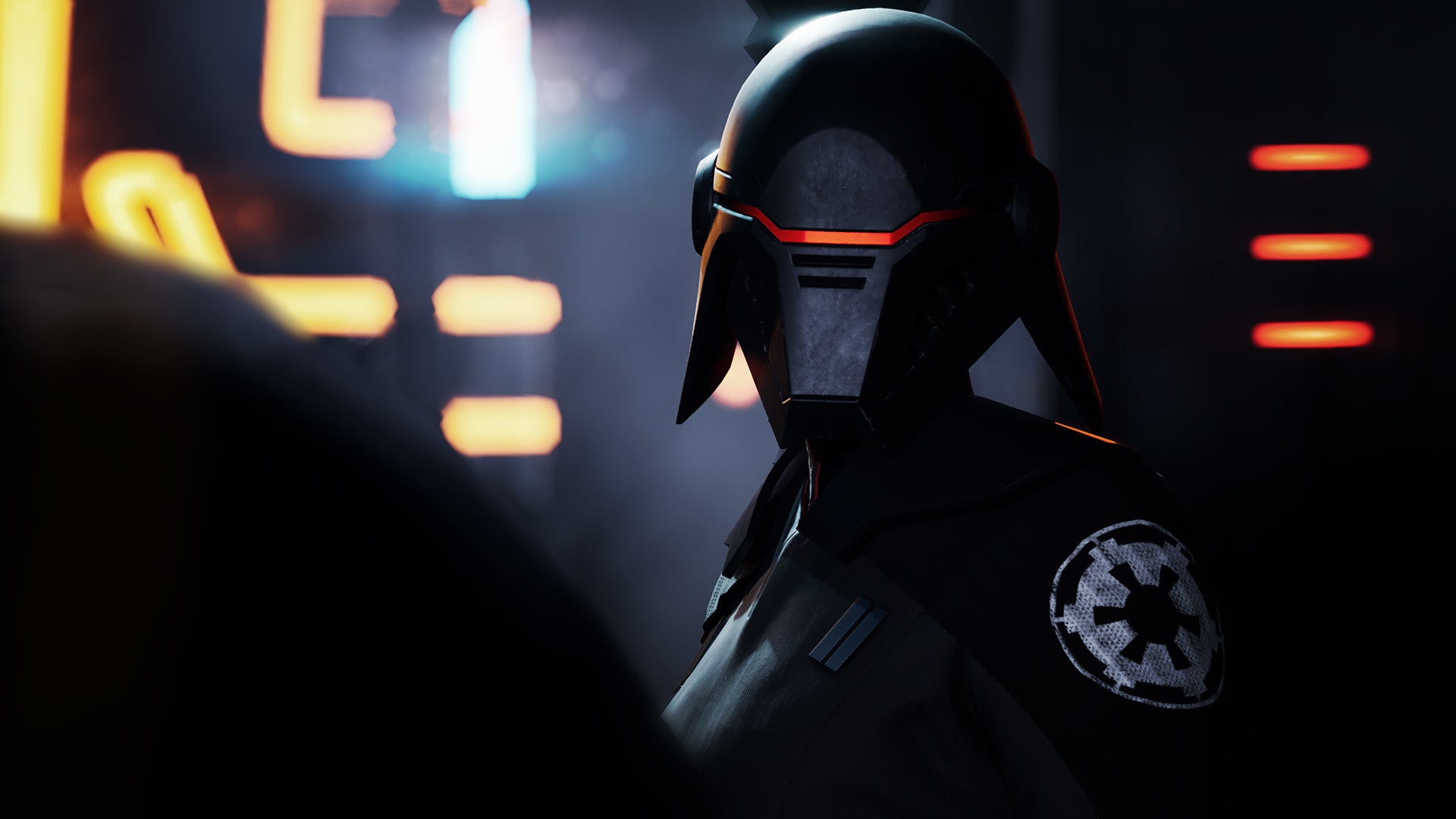 For the first time since 2013, PC gamers won’t have to open up Origin to purchase a big new EA release. The publisher returns to Steam on November 15 with the release of Respawn’s Star Wars Jedi: Fallen Order. This is the first step in EA’s return to Steam, with more games and the EA Access subscription service to follow.

EA abandoned Valve’s digital game store in 2013 in favour of its own Origin digital ecosystem, a move many PC gamers considered annoying and bad, because it was. That long nightmare finally comes to an end on November 15, with a joint Steam and Origin releaser of the next big Star Wars action game. Star Wars Jedi: Fallen Order has a Steam page, the first EA game Steam page since 2013 Sims 3 expansion Into the Future.

According to the official announcement, the new Star Wars game will be followed in the coming months by older EA releases, including The Sims 4, Unravel 2, Apex Legends, and Battlefield V, with crossplay between Steam and Origin for the online games. This autumn will see the launch of the EA Access service on Steam, giving players the ability to subscribe to an expanding lineup of EA PC games.

“This is the start of an exciting partnership with Valve that will see us innovating for PC players around the world,” said Andrew Wilson, CEO of Electronic Arts, via press release. “Through our subscription, great games and more, we’re excited to bring players in the Steam and Origin communities together with access to the best games, whenever and wherever they want to play.”