A Bunch Of SEGA Games Are Going For Bugger All 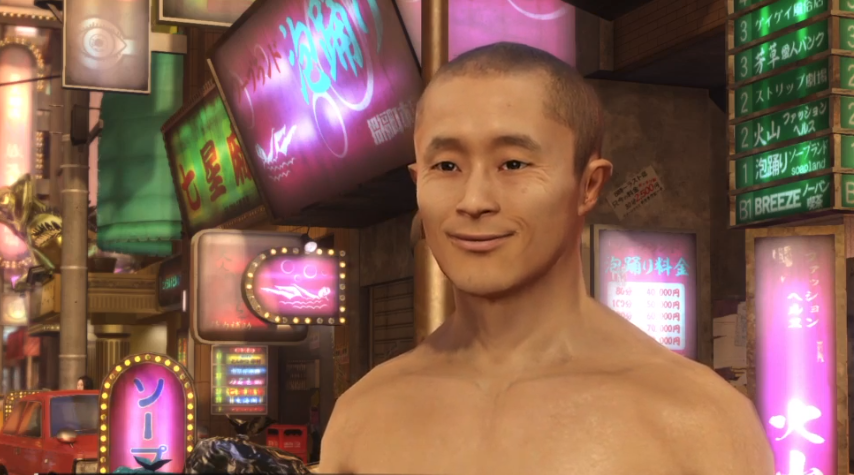 The Yakuza series are the closest thing to a soap opera in video game form, so it’s handy that you can get the series for bugger all right now. And as an extra bonus, Two-Point Hospital, the Endless Space series, a stack of Dreamcast games and more.

We’ve been talking up the Yakuza series for years at Kotaku, so it makes sense to lead with that as the deal. Fanatical are selling Yakuza 0 and Yakuza Kiwami as a two-pack for $30 right now, but you can also grab Yakuza 0 by itself for just over $11.

Yakuza 0 is the best entry point for the series, but if you need a hand working out where to go from there, we’ve got you sorted.

You Really Need To Play The Yakuza Games

The Yakuza series is one of the best in video games. Sad thing is, given their delayed localisation work and reputation for being a little...different, they're also largely ignored by the wider gaming public. I'd love it if that could change.

How To Get Into The Yakuza Series

Now that the West is getting new Yakuza games every six months, there's never been a better to check out the series. But with over seven games and numerous spin offs, it can be hard to know where to start. Well, today's your lucky day! Let me help you take your first step into one of gaming's best series.

Yakuza Kiwami 2 was my first introduction to the Yakuza series. I expected it to deliver heavy beatdowns, glowing fists and unusual minigames. And it did. But it also delivered an unexpected sweetness.

I Completely Missed The Best Part Of Yakuza 0

Yakuza 0 is one of 2017's sleeper hits, a prequel to the popular crime drama that brought it to a wider audience. While most of the game is about criminal intrigue and martial arts brawls, a surprisingly robust club management mini-game is one of its most entertaining activities.

A bunch of other SEGA games are going for a song right now as well. The superb Theme Hospital successor, Two Point Hospital, is going for $25, the Endless Space collection for just over $5, Shenmue 1 and 2 for $23.49, Sonic Adventure DX for two bucks, the Sega Master Drive and Genesis Classics bundle for $11, and Bayonetta for $6.

Jet Set Radio is also up for $2, which is insanely good value if you haven’t played it yet, and $4.74 is about the right price to pay for The Club, that odd game from 2008 about the underground bloodsport ring. And completely unrelated to SEGA, but going for a sale right now anyway, is Monster Hunter World for $44.

You can browse everything on offer here over at Fanatical. All prices are in Australian dollars as well.