A Dog, A Duck And A Wario Walk Into A Smash Tournament 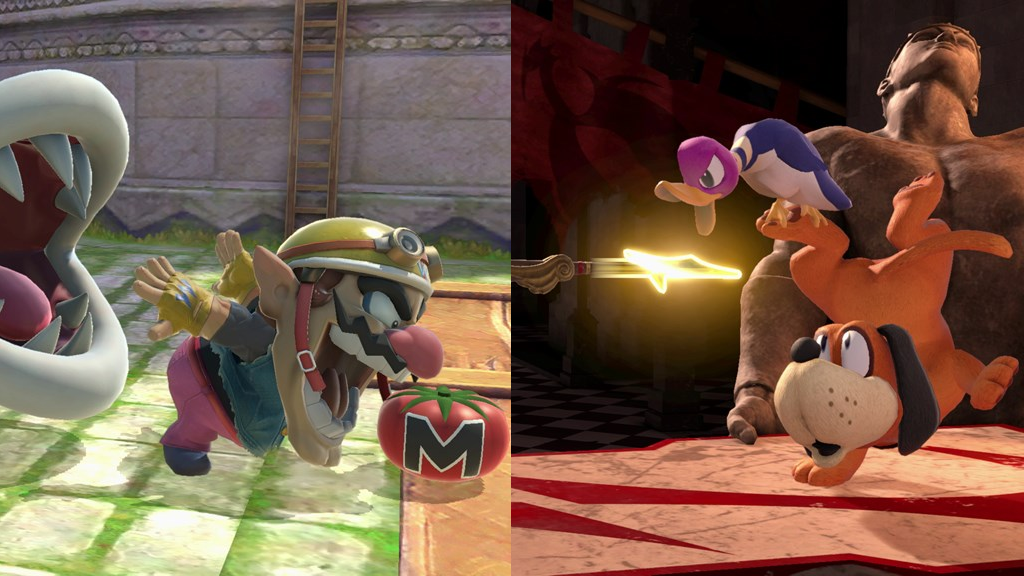 This week, Europe’s biggest Smash Bros. tournament of the year is going down at Emirates Stadium in London.

Currently boasting over 1000 entrants, Albion 4 will host the best Super Smash Bros. Ultimate players from around the world in what could prove to be an exciting series of matchups that break away from the current dominance of Snake, Peach and a host of Fire Emblem fighters.

Most notably among these is a potential showdown between Wario main William “Glutonny” Belaid and Duck Hunt main Tetsuya “Raito” Ishiguro. Seeded third and fourth respectively, they are both currently projected to meet in the loser’s semifinal in what could be one of the game’s most unusual meta-shattering face-offs to-date.

It’s also possible, though even more improbable, that both pros could meet in the winner’s final, although to do that they would need to unseat the one and two seeds, Samuel “Dabuz” Buzby and Jestise “MVD” Negron, in the winner’s semifinals.

Pools play kicks off at 7:00PM AEST on Saturday, with top eight play set to begin on Monday at 2:00AM AEST. All of the matches will be streaming live on the DAT Team Twitch channel.

DreamHack Showdown will also be taking place in Europe this weekend. The all-women Counter-Strike: Global Offensive tournament out of Valencia, Spain will feature the best female teams around including CLG Red, Besiktas and the reigning world champions, Team Dignitas.

The $US100,000 ($142,162) event begins on Friday at 6:00PM AEST with group matches, followed by eliminations matches starting at the same time on Saturday. The semifinals are scheduled to begin at 6:00PM on Sunday, followed by the grand finals on Monday at 2:00AM AEST. All of the matches will be streamed live on the DreamHack Counter-Strike Twitch channel.

Meanwhile, in Germany, play has already gotten underway in Counter-Strike: Global Offensive’s ESL One: Cologne 2019. European powerhouse Astralis is already dominating in Group B, while Team Liquid prepares to face NRG Esports in Group A on July 4 at 11:30PM AEST.

The quarterfinals for the tournament will then get started on July 5 at the same time, with the grand finals taking place at 12:00AM AEST on July 8. You can find a full list of match times on Liquidpedia, with all of them streaming live on ESL’s Counter-Strike Twitch channel.