A Way To Make Big Board Games Easier To Learn

Image: Shut Up & Sit Down

You've finally gotten a big board game. It's a huge box with hundreds of different pieces, eliciting an eye-roll or two as people glaze over at the 30-page plus manual. "It's Civilization in space," you mention, not realising that your partner is suddenly calculating how many games of Patchwork she can play on her phone while everyone tries to comprehend the first of four phases for every turn.

No-one wants to spend two to three hours learning how to play a game, and sitting in front of a screen watching a video tutorial for 15 minutes isn't fun either. So what can be done?

One of the worst experiences you can have with a bad board game, and something you'll never truly know for yourself until everyone sits down and invests their time into seeing a game out, is how bad the manual can be. My regular group had an experience a few months ago when we played through a game of Badlands, a Mad Max-esque board game that, at most, is supposed to take 60 to 120 minutes.

In reality, a single game ended up taking six hours? Why so long? Because the manual was so badly written that even basic interactions and mechanics — like acquiring certain items, and what happens with basic combat encounters — were unaddressed or not spelled out clearly enough. I ended up spending the second half of the game searching forums for clarification from the designer.

Gaia Project presented the group with a similar problem. The early game quickly became bogged down in lengthy double-checking and triple-checking just trying to understand what players could do. We tried speeding up the process with a video walkthrough, but when some "how to play" videos are over an hour long, it's not hard to imagine why half the table has sworn never to play Gaia Project again. It's a similar problem we have with Star Wars: Rebellion — we own multiple copies amongst our regular board game group, but the supplied Learn to Play books are poorly written, requiring a few playthroughs before you get the turn order down pat. Nobody wants to subject themselves to that.

But there's a simple mental change that can make the experience of those bigger board games — think Fallout, the Fantasy Flight Star Wars games, Terraforming Mars and anything that pushes up against the three or four hour mark — a lot more palatable.

When you crack open the manual, and you're past the initial setup, the first objective is generally trying to understand how a turn works. Who goes first? What is that player supposed to do? What are they supposed to look for and, crucially, how do they win?

But something that can make the process of picking up big board games easier is by flipping the thought process. Instead of working through a turn with an eye towards what moves are possible, it helps if you adopt the process of elimination. By looking at what resources/pieces/materials are required for a certain move, you can quickly work out whether it's possible and, from that point, whether it's something you need to actively think about for a while.

It sounds like two sides of the same coin. But it's actually a huge time saver when you think about how people unpack a new game. One player wants to do something. Someone else at the table is holding the rulebook, so they ask them: "So, what can I do this turn?" The person looks at the rulebook, and goes through the phases. Option one is to Build A Thing. Building A Thing will give you certain resources, unlock a certain thing on your board, and offer other bonuses. 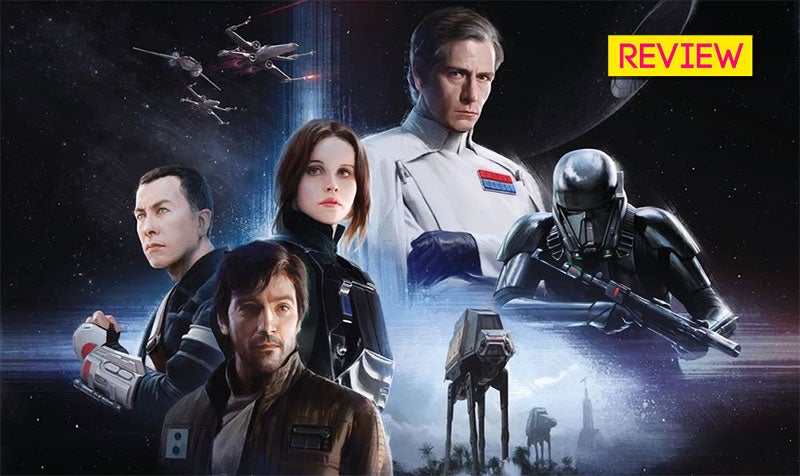 Star Wars Rebellion Rise Of The Empire: The Kotaku Review

Star Wars Rebellion is an excellent board game that manages to capture the feel of the entire classic trilogy inside a single tabletop experience. Rise of the Empire is a new expansion for the game that does the same thing, only for Rogue One.

That's how most rulebooks are written. They explain the action, the benefits of the action and what it means to the player, and then they outline whether they can do it. But it's infinitely faster — and much easier on people's capacity for absorbing a lot of new information quickly — to just outline what the cost of something is. Do you have X resources? No? Then it doesn't matter what the action offers or does. You might want to take it later, and you might even want to build up to it later. But in those first few rounds, where people are just trying to compartmentalise the 100+ bits of plastic, cardboard and iconography, quickly culling the options down is the easiest way from stopping the table from hating every second of the experience.

You've still got to get over those first-time humps, and bypassing the lengthy explanations means you'll inevitably miss some info that you'll inevitably have to return to. It'd help if more publishers left the rules to the rulebook and provided a separate player guide sorted chronologically, provided it's not terribly written like Rebellion. Alternatively, some kind of simple flowchart to help cut through the noise would be nice. Manuals shouldn't be strategy guides. That's what we have the internet for.

Still, I don't think my regular group is going to play Gaia Project ever again. Games where you regularly and openly fuck each other over are much more their style. Which gives me some hope that Outer Rim will go down a treat. Who doesn't want to be a scheming bounty hunter? 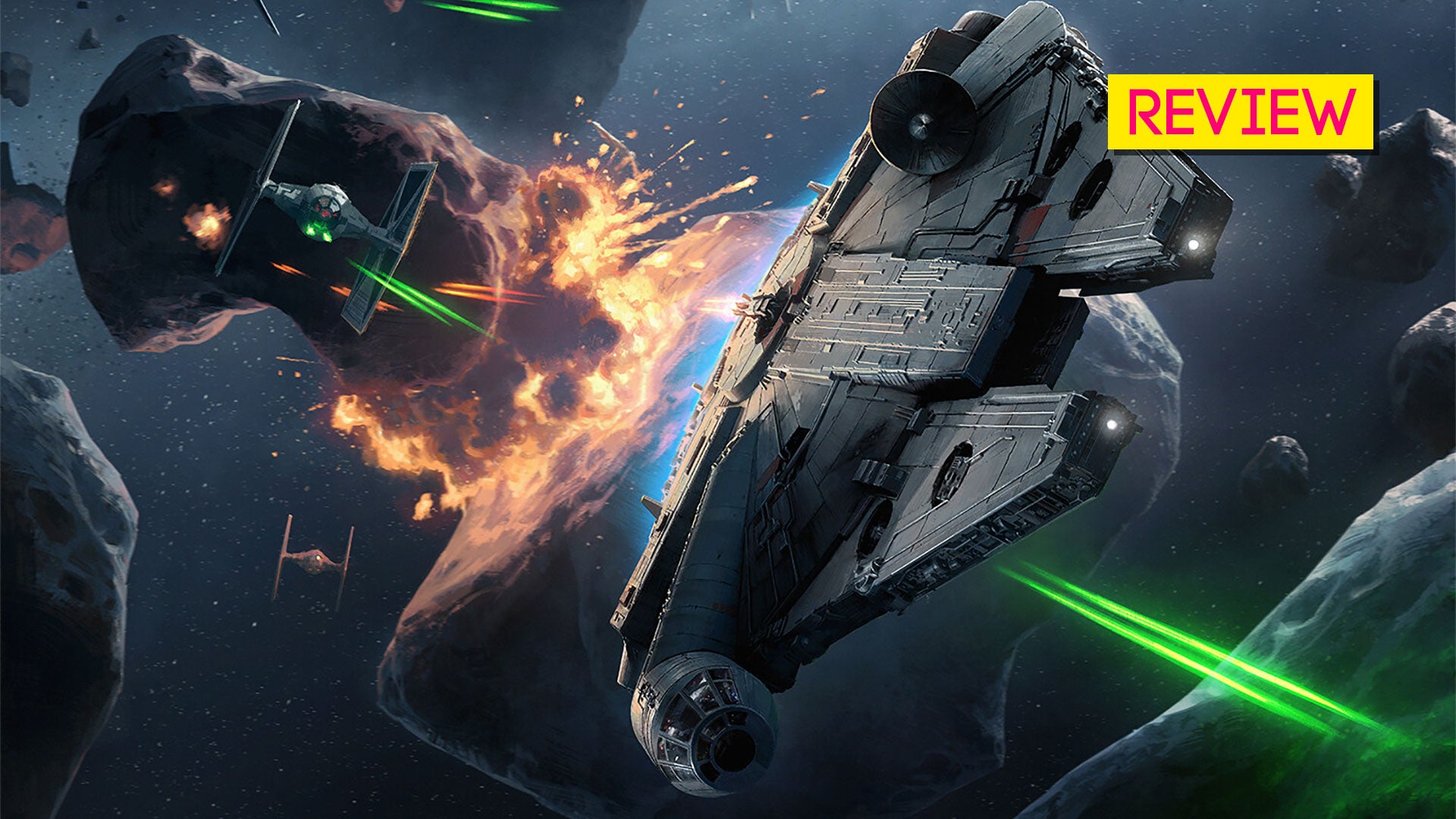 When I was a kid, I had a dream video game. It was basically “Wing Commander: Privateer”, only bigger, and it was set in the Star Wars universe. I’m still waiting on the video game, but Fantasy Flight have this year delivered much the same experience, only in board game form.