Have Some Final Fantasy 14 With Your Pizza

Dominos brought back the excellent “video games with your pizza” idea a couple of years ago with Final Fantasy 14, so it’s only right that the deal should return with the new FF14 expansion, Shadowbringers.

The deal’s slightly more expensive than last time, and you’ll want a few friends to make the pizzas worth it. The deal, which you can see here, will cost you $54 for pickup or $59.95 if delivered: If you need that in text form, here’s those specifics again.

The promotion runs from now until July 28 or “until Redemption Codes run out”, with a maximum of 10,000 codes available. The terms and conditions do note that the offer can be extended “if in the event that additional … codes become available”, so if the deal is especially popular then it’s likely Square will make more codes available.

You’ll need a PC to redeem the code and play the game. And if you were sitting on the fence about grabbing FFXIV … this actually isn’t a half bad way to do it. A standard 3 large pizza deal with a 1.25L drink and garlic bread will set you back $36.95, so you’re only paying about another $20 to get FFXIV Complete Edition (if delivered) and less than that on pick-up.

It’s worth noting that a few users have had issues with the deal when delivered, but the support team on Twitter is pretty responsive if you need a hand. Either way, at least one major pizza brand in Australia is making use of the video games and pizza shtick. It’s not as good as the deals back in the day when you could get Need for Speed: Underground or Battlefield 1942 with two large pizzas, but hey, it’s certainly better than paying full price for FFXIV.

More info about the deal here. Also, if you need a hand getting into the game once you’ve gotten your code, here’s a primer. 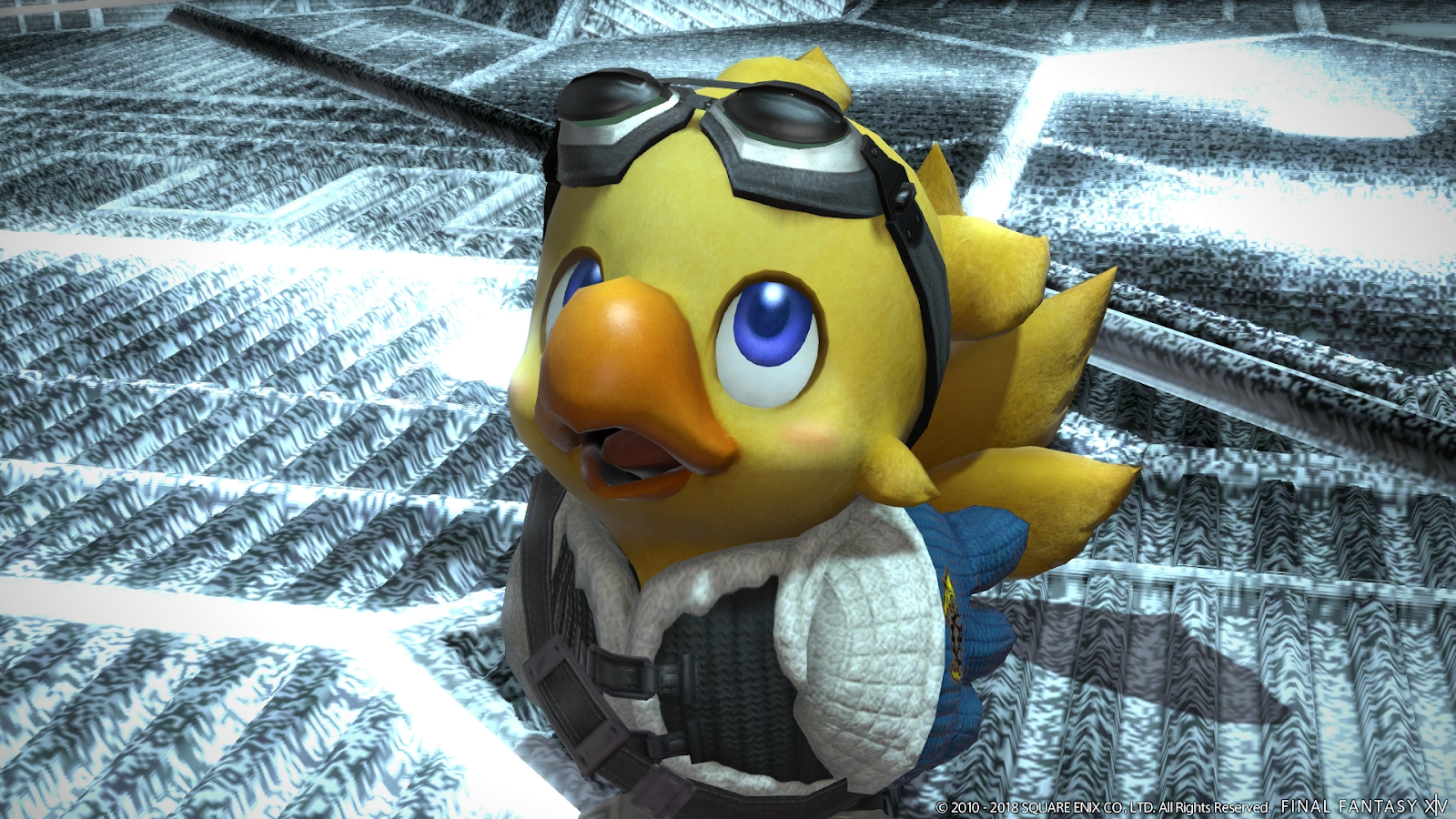 How To Get Into Final Fantasy XIV In 2019

As Final Fantasy XIV’s new expansion “Shadowbringers” hits, I’ve seen a lot of curiosity from co-workers and friends about how to get started with the game. With hours and hours of content, tons of jobs to choose from and multiple places to hop in, it can seem daunting, but it’s still well worth the time. Here’s some advice for curious adventurers eager to start their adventures.