PlayerUnknown’s Battlegrounds, the 2017 Early Access hit that kicked off gaming’s battle royale craze, has never really had a backstory. Why bother? The appeal was immediate: You’re thrown from a plane with 99 other people onto an island full of weapons. This being a video game, everyone is going to try and kill one another. It’s an immediately compelling concept, the appeal of which is even clearer with every new battle royale mode that’s announced in other games.

So perhaps the biggest change in PUBG’s forthcoming fourth season is the fact that it now has a backstory — and it is absolutely bonkers.

The premise debuts in a new trailer set on the game’s first map, Erangel, where a boy is the lone survivor of some unspecified conflict. That boy grows up to be a man obsessed with survival, and so he now organises the entire battle royale. For his… entertainment, I guess? It’s pretty twisted!

This sudden, shocking revelation brings all sorts of questions. How does he recruit people? Is this man’s battle royale a publicly known thing? What conflict wrecked Erangel and turned this kid into a monster? Are there people out there trying to bring him down? Are the goofy outfits his idea?

There’s so much we don’t know! What we do know is that Season 4 is bringing some changes to the Erangel map that are now live on the game’s PC test server, according the 4.1 update. The biggest changes are to Erangel. The map is getting lots of adjustments meant to give the island a better sense of history and perhaps allude more to this new backstory.

The update also comes with a new Survival Pass and a long list of weapon and item balance changes. There’s also playable turntables. They look like this. 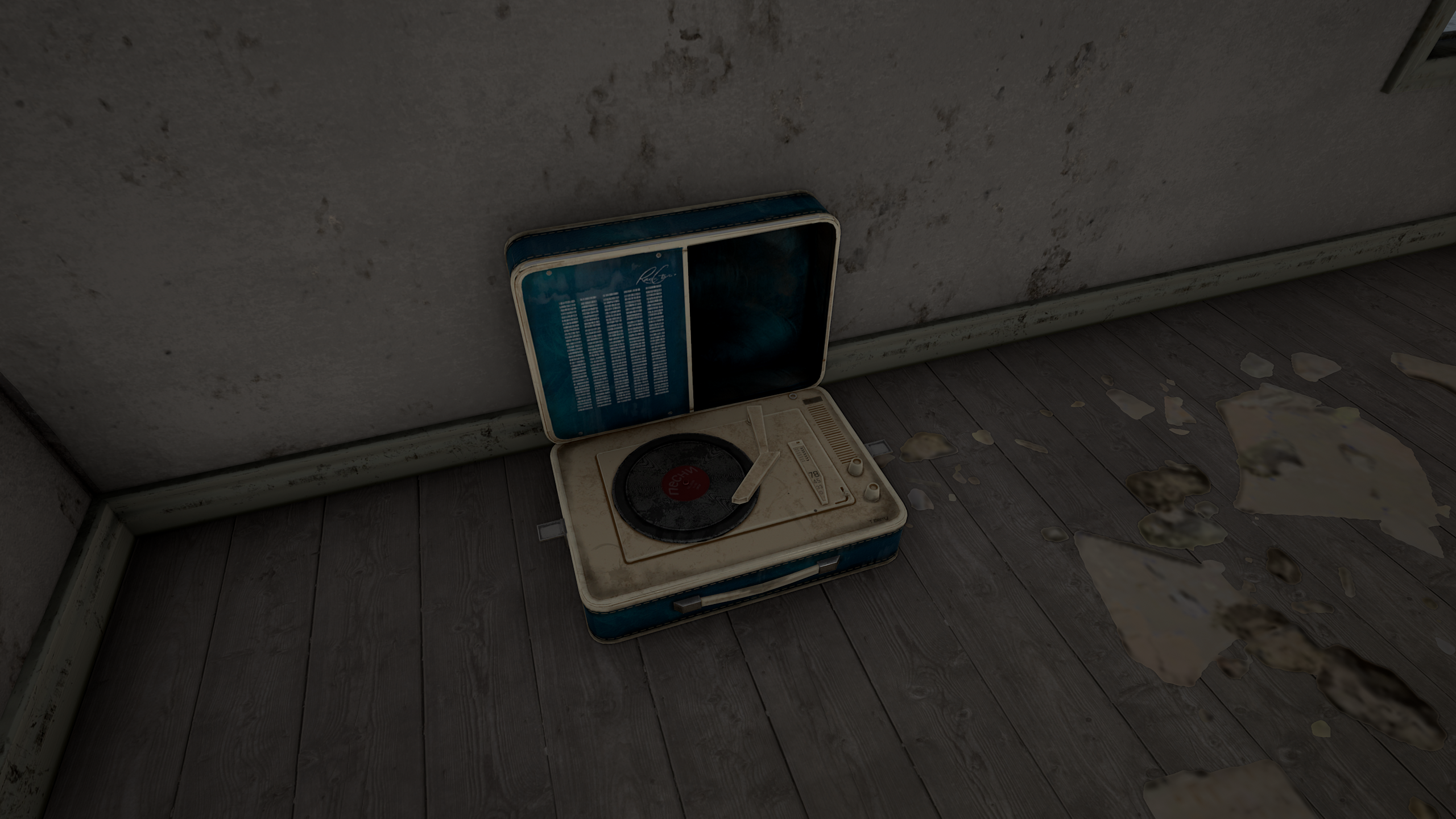 Just thought you should know.

PlayerUnknown’s Battlegrounds Season 4 is live now on the PC test server and coming to consoles later this summer.