From all of the public responses to microtransactions and the rise of loot boxes, the most consistent line of attack in gaming — and the one most easily adopted by authorities worldwide — has been against the grey market. The rise of the rainbow gun economy has been the area most heavily criticised by academics, with class action lawsuits even being filed against Valve for exposing minors to gambling.

But despite the legal threats, crackdowns from Valve, and changes in the marketplace designed to dampen trades, skins are still going back and forth for hundreds, even thousands of dollars.

The tool revealing just how deep the skin economy still goes is quite a simple one. It’s an arbitrage tool called Steamdex, highlighting the difference in skin prices between Valve’s marketplace and others.

It’s created by Luke Millanta, the modder and skin maker responsible for adding weather effects to CS:GO maps and the person behind the cyberpunk recreation of Dust 2, Dust 2 Future. But while modding has been Millanta’s bread and butter for years, the arbitrage tool is more aligned with his day job. Millanta’s the chief information officer for FirstWave, an ASX-listed cloud security technology firm, and naturally, building sites and algorithms around public APIs, like Steam’s, is fairly straightforward.

Counter-Strike's Dust 2 is one of the most iconic maps ever made - and also ones who look has changed very little over the years. So one Aussie mapper decided to give the classic a bit of a cyberpunk touch.

When I asked Millanta why he built Steamdex, he said the motivations were fairly simple. “The idea for this came because I get asked a lot: man how did you get good skins, how should I get some,” he said over LinkedIn.

“I was thinking about it and I thought, well this way they can do it at a cheaper price and they might actually learn something along the way. It also shows that this is a market where real world economic principles apply.”

In isolation, it’s an interesting method for exposing CS:GO players to economic concepts. But it’s also perhaps the cleanest illustration of how big a problem the Steam secondary market is. At the time of writing, one skin can be traded for a profit of $1200 by simply moving it from a third-party website called Bitskins to the Steam marketplace. That’s how arbitrage works. And when I asked Millanta why Bitskins in particular, he said he refused to highlight gambling sites — like the ones that were frequently advertised to children — and only wanted to showcase “the pricing differences between exchanges”.

“I just thought it was a cool exercise,” he said. “Arbitrage opportunities are very easy to spot, and it is very low risk. Steam could also do some cool things like give each game an index or a ‘share price’ equivalent, then weighting based on game popularity or trade volume and create an actual index for the Steam market.”

The fact that Steam’s marketplace functions like a stock market isn’t by accident. In 2014, Valve’s Kyle Davis told the company’s Dev Days conference that the marketplace was designed to increase engagement.

“We see more blogs popping up and more and more e-mails from our players saying, “˜I’m not really sure what happened but I’ve been playing Dota for the last week or two, and I made $100 selling these items that I got.’ This is hugely successful for us,” Davis said. A slide from the 2014 Dev Days presentation on the economies of TF2 and Dota.

So imagine you’re 14. You’re just grinding through the CS:GO ranks. You’ve just lost a nailbiter 16-14, but the game has generously gifted you with a loot crate at the end of the match. After forking out for a key — prices are sitting at $3.76 for Prisma Cases at the time of writing, with $3.91 the base market price for Horizon cases — you then spin the CS:GO wheel.

And surprise! Out of everything, against all the odds, you’ve pulled a rare StatTrak Bayonet, maybe a Butterfly Knife, or a flashy Karambit. All of these items are going for more than $1000 on the Steam market right now; the asking price for the rarest is more than $2500.

None of this means that anyone is actually going to buy a virtual skin for such an astronomical amount of money, obviously.

But if you’re a kid and you’ve just pulled one of the rarer items in the game, and the Steam overlay is effectively telling you that you just made three or four figures for basically playing a match — most people wouldn’t even think about the money they just spent on the key at this point — how do you not become a little entranced by the rabbit hole? This is the problem academics have been screaming about for years. David Zendle, who presented his findings on loot boxes to last year’s parliamentary inquiry on microtransactions, warned that “loot boxes act as a gateway to problem gambling amongst gamers” and recommended that games with loot boxes be restricted to players old enough to gamble.

The Royal Australian & New Zealand College of Psychiatrists also warned that microtransactions could “reinforce and perpetuate continued play thus sustaining ongoing spending by way of ‘entrapment’, while University of Sydney’s Dr Marcus Carter warned that loot boxes were primed to take advantage of the gamblers fallacy, creating an environment likely to induce more spending in a manner that was akin to the psychological appeal of gambling.

The Major Responses So Far Into The Senate Loot Box Inquiry

The Senate inquiry into loot boxes isn't due to report back until mid-September. Ahead of their deliberations, members of industry, academia and the public have made submissions to the panel. Here's what they had to say. 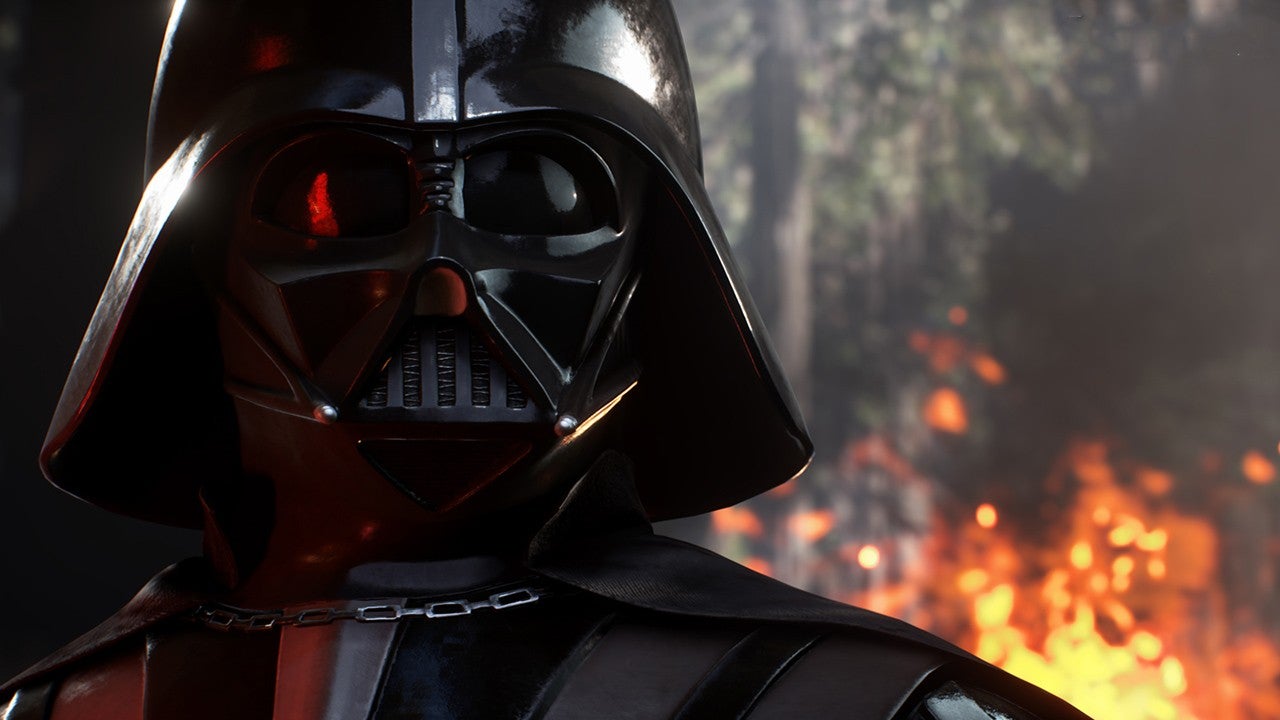 But even though the recent senate inquiry dodged taking any action on microtransactions, the secondary market has always been the biggest problem for state gambling regulators. Angus Abadee, director for policy and legislation at Liquor and Gaming NSW, told The Esports Conference last year that the key issue was “the difference between a closed system and one where you have the ability to take the item outside”.

“Where circumstances exist where virtual items (being quite often the contents of any loot box) can be monetised outside the game they are featured in then this is likely to offend NSW gambling laws, depending upon the circumstances,” Paul Newson, the deputy secretary of Liquor Gaming & Racing NSW, said in a submission to the loot box inquiry.

NSW And Victoria Push For Loot Boxes To Be Classified

I put this to Millanta, asking if he had any ethical concerns in effectively highlighting the potential profit — and thereby adding to the psychological pull — in the marketplace. That’s coupled with the fact that Bitskins, the only site Steamdex currently uses as a comparison, allows users to cash out, which is exactly the sort of issue regulators and academics are concerned about.

“Essentially it is helping people get a good deal if they actually want to use the items, but it might also help someone make money, trade up etc. without stealing mums credit card … nothing I have done is against any regulation,” he said.

And Millanta is right. There’s nothing legally awry with Steamdex, a tool that just pulls data from public APIs and basically compares the numbers. The kicker is what that data means, and whether the gaming industry, regulators and governments around the world, will continue allowing secondary economies to operate and thrive.

“I just thought it was a cool exercise,” Millanta said. “I am not a lawyer at the end of the day, just a tinkerer.”