Telstra And TPG Have The Best NBN Pings

There's a lot of reporting around internet plans and download speeds, but what you don't see as frequently is the thing that matters most for a lot of gamers: pings.

But if you're a gamer, what's just as important is the average latency between test servers. The last thing you want is for your NBN plan to go completely to pot during peak hours, and so the ACCC's monthly report is handy for knowing what providers to avoid, and which ones to keep an eye on. 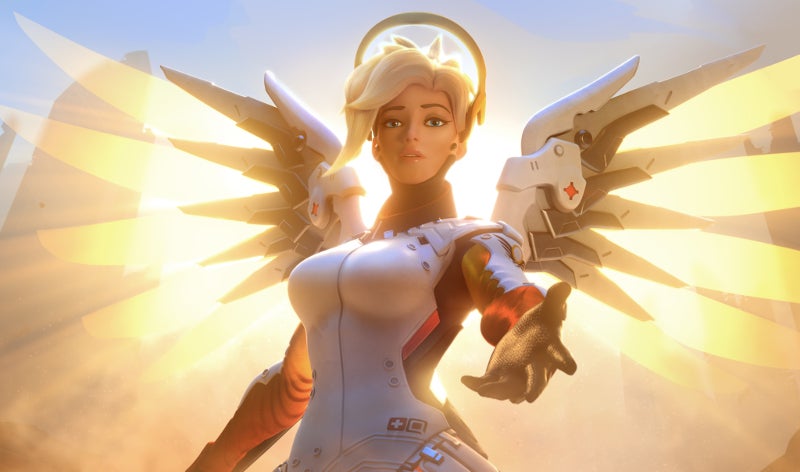 The Happiest NBN Users In Australia

If you're after an NBN plan you'll actually like, you might want to pay attention to the latest Roy Morgan Internet Service Provider Customer Satisfaction survey. Released last week, the survey polled almost 15,000 Australians (over the age of 14) as to how happy they were with their provider.

"The Vocus brands (Dodo & iPrimus) had a notable increase during busy hours, during which average latencies increased by 77% against all-hours, but this would have a detrimental effect on only the most latency sensitive applications," the ACCC report said.

Another important stat for gamers, particularly those interested in streaming or content creation, is the performance of upload speeds. While the sample size wasn't especially large, Exetel plans had the highest uploads, with users polled getting around 87.8 percent of their theoretical maximum upload speed at all hours. iiNet came in second with 86.6 percent average speed from the maximum, while TPG and Aussie Broadband tied for third.

Fibre to the curb turned in some decent results, although the standard deviation on upload speeds was much higher. Fibre to the node was the worst performing NBN technology, particularly with consistency in upload speeds.

An interesting nugget out of the report was what RSPs had the least deviation between their best and worst case scenario. The ACCC noted that MyRepublic and Telstra's "overall performances would increase by a respective 6.9 and 6.1 percentage points if underperforming services were remediated".

On the flipside, Exetel, Aussie Broadband and TPG had the most consistent service across the board.