There are a bunch of indie games newly coming to the Switch, including the Microsoft-published Ori and the Blind Forest, which will be coming to the platform on September 27, Nintendo announced in its “Indie World Showcase.”

It will join Cuphead, which released on Switch earlier this year and was also previously a console exclusive on Xbox One. But there was a lot of other info on a variety of games crammed into Nintendo’s 20-minute “Indie World” stream, so let’s break it down. 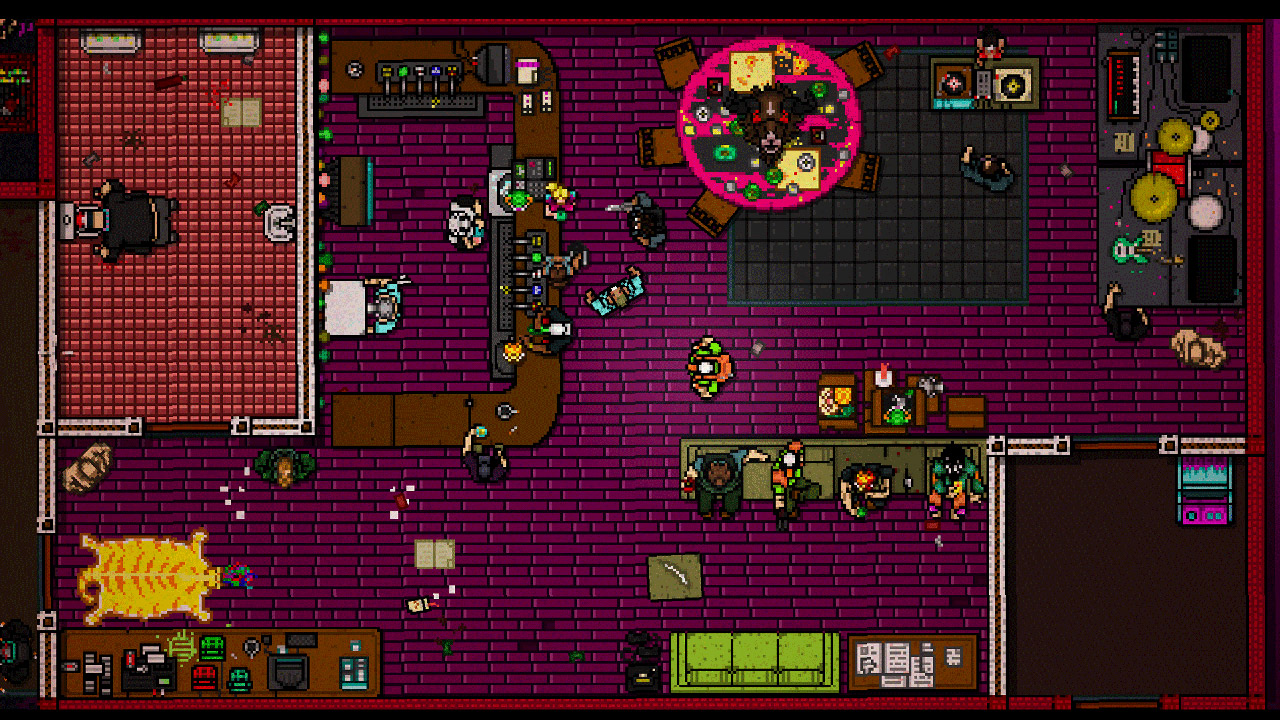 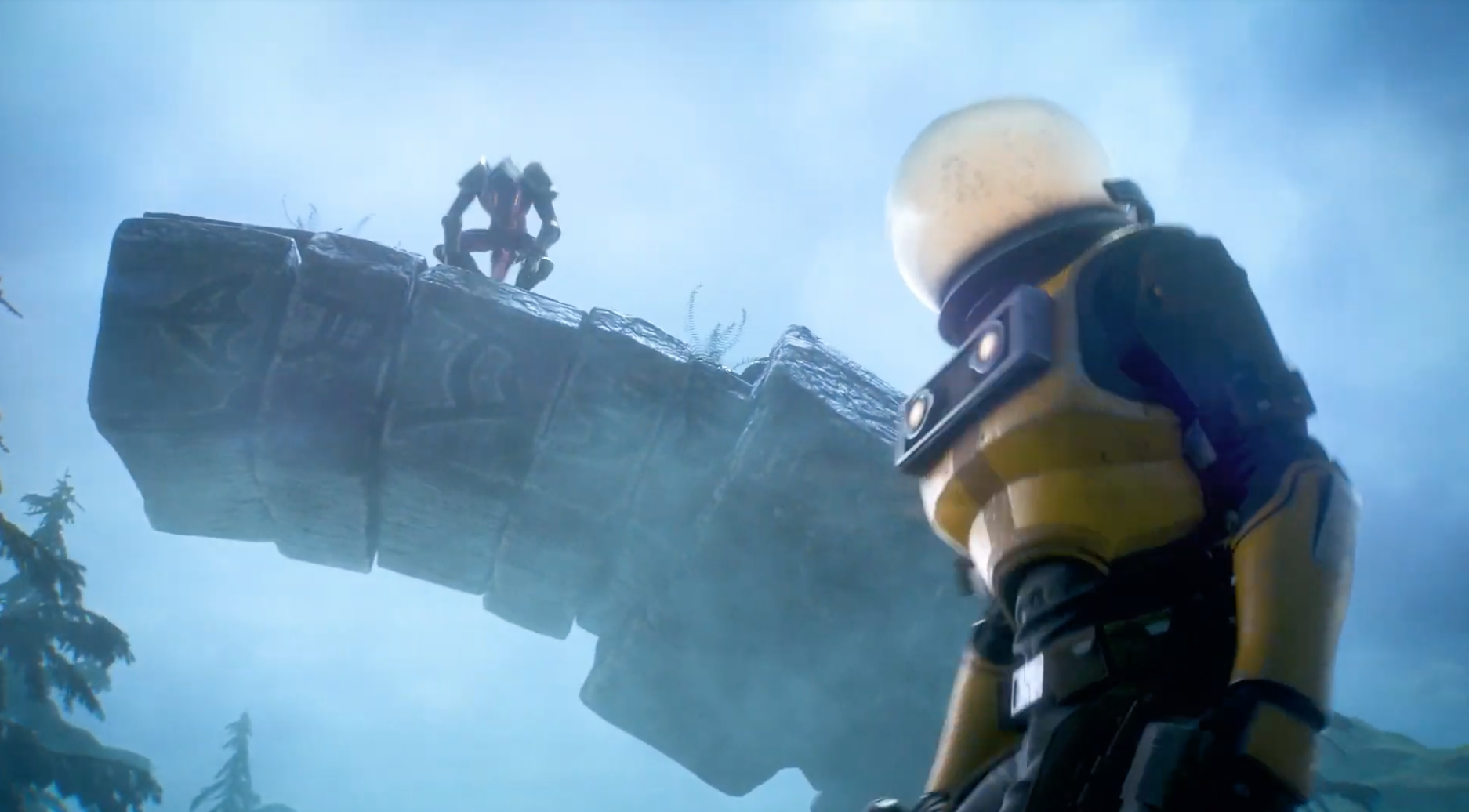 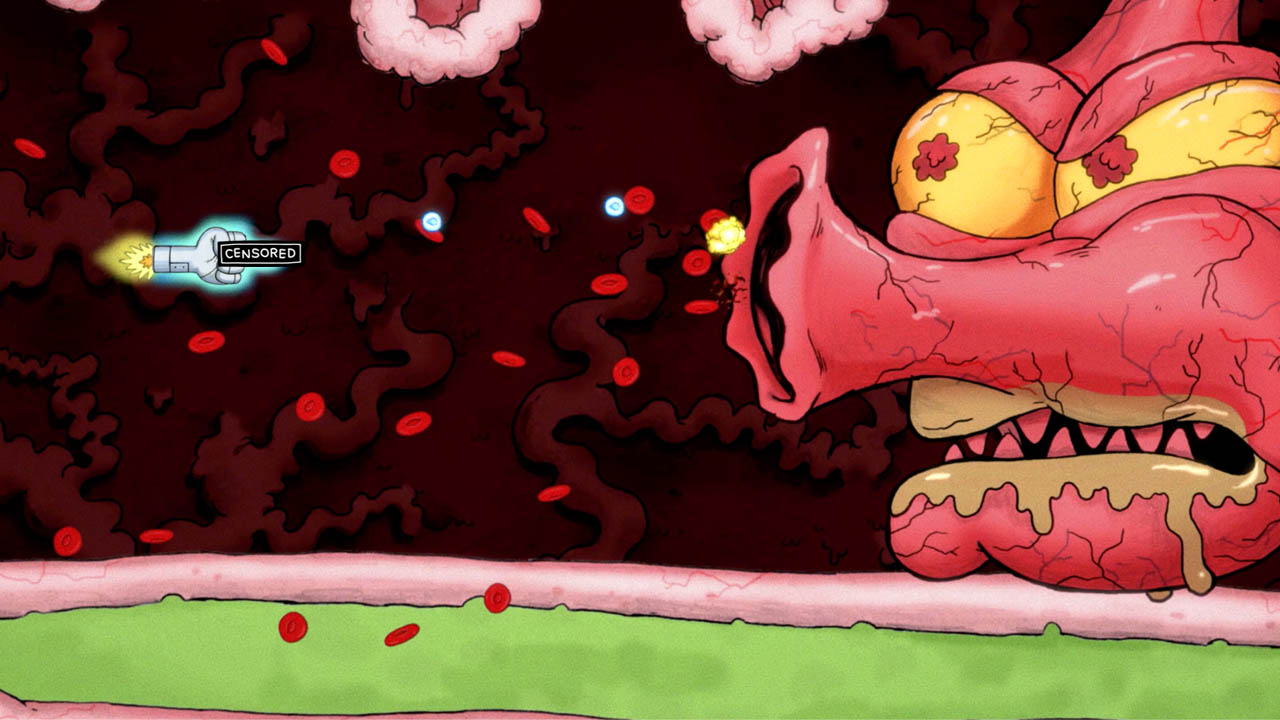 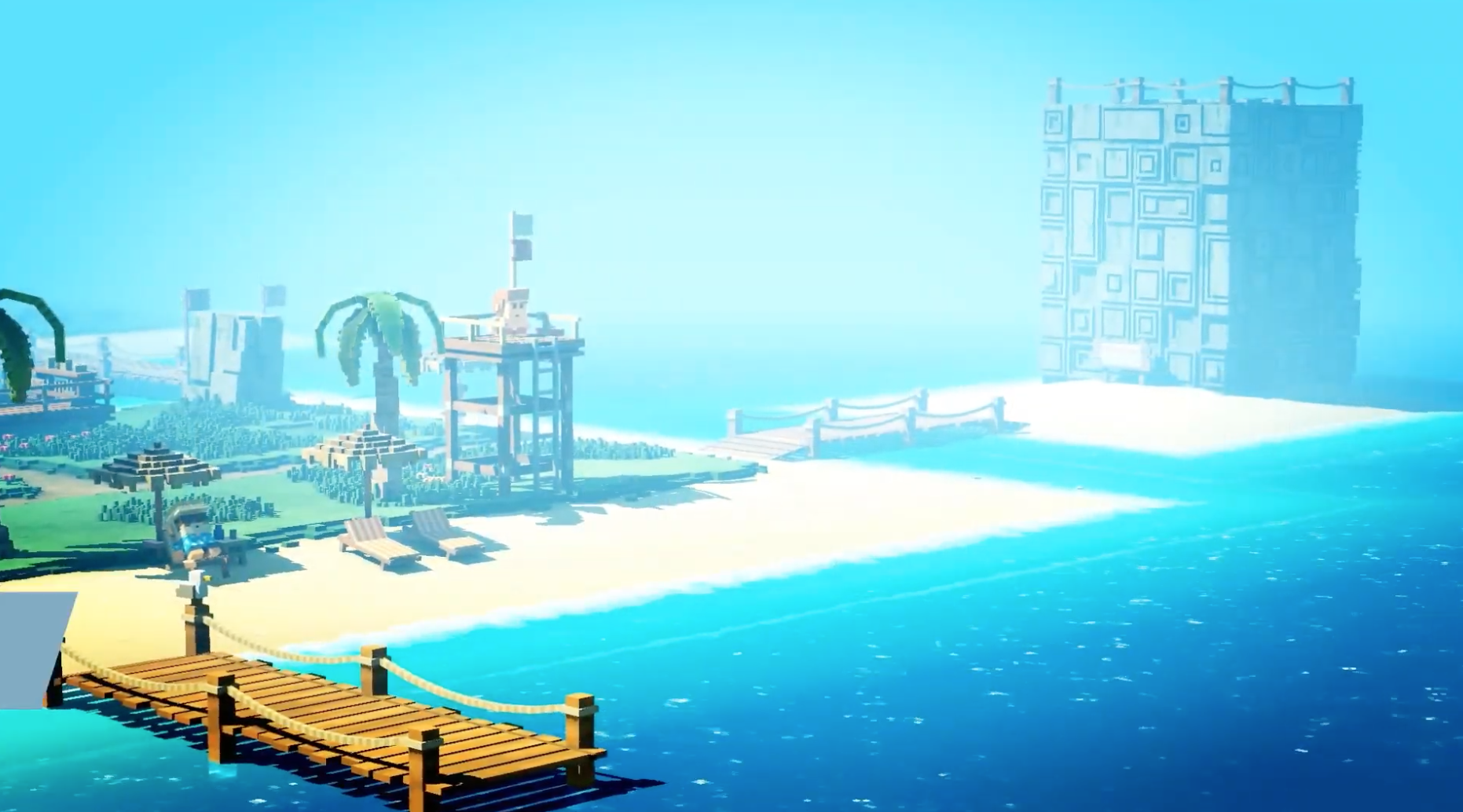 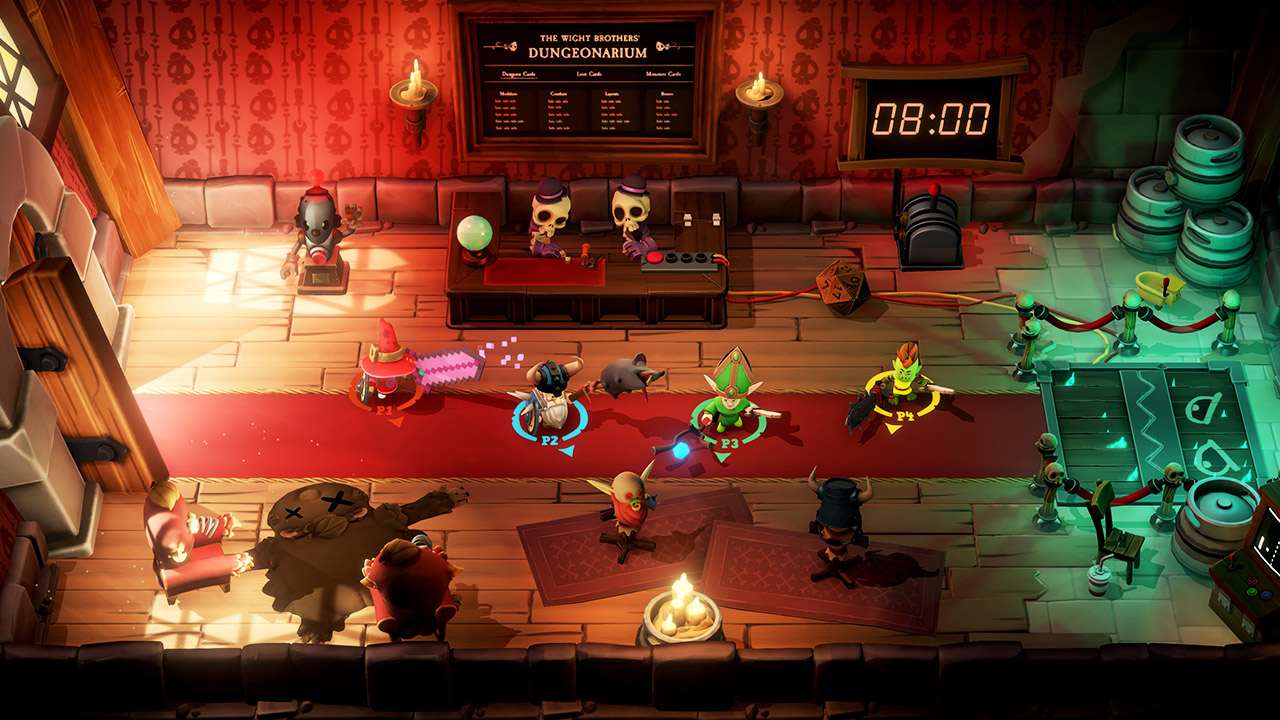 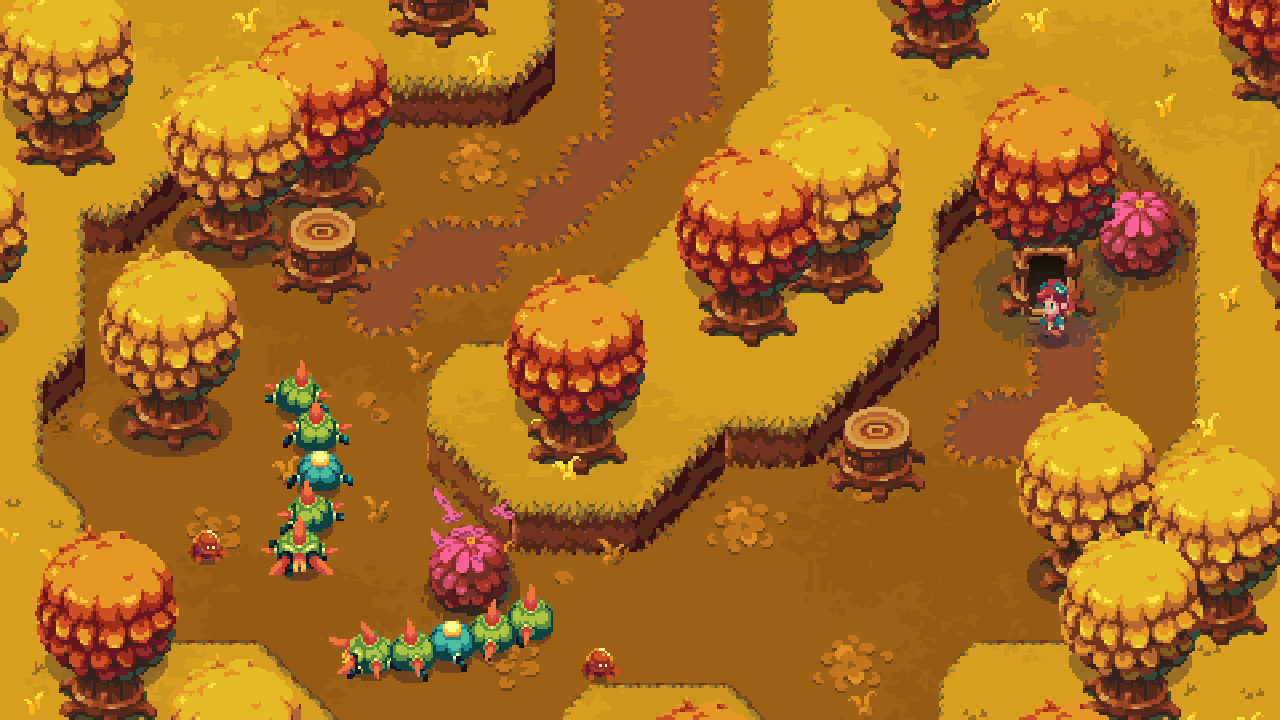 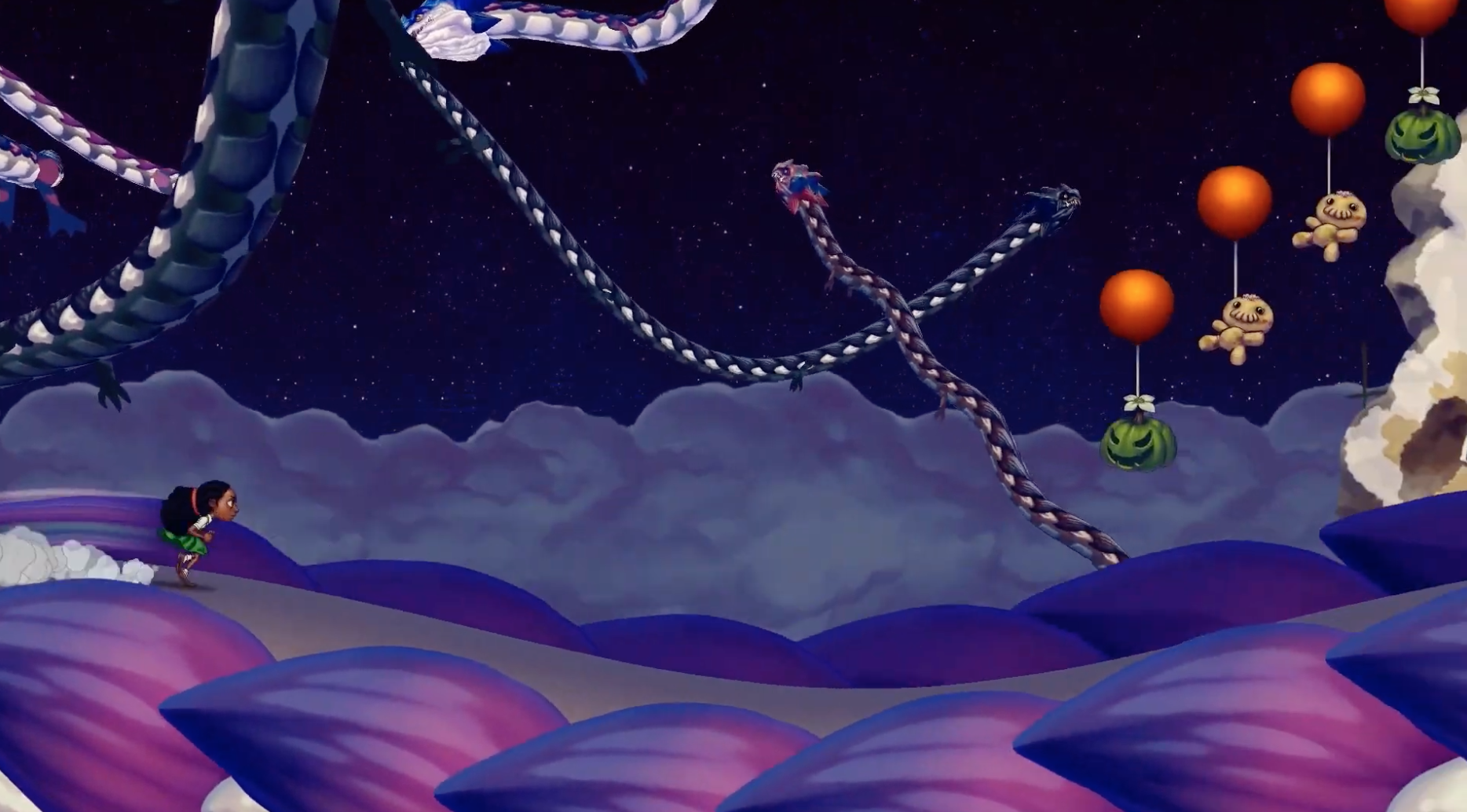 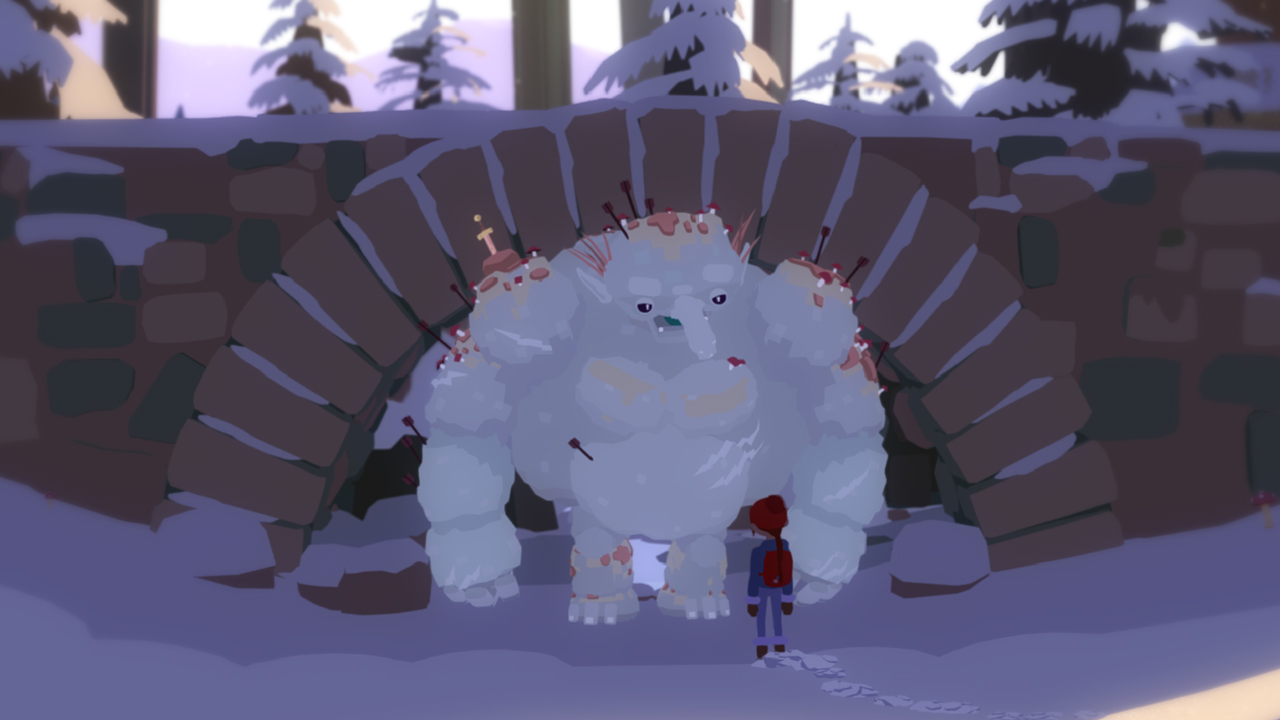 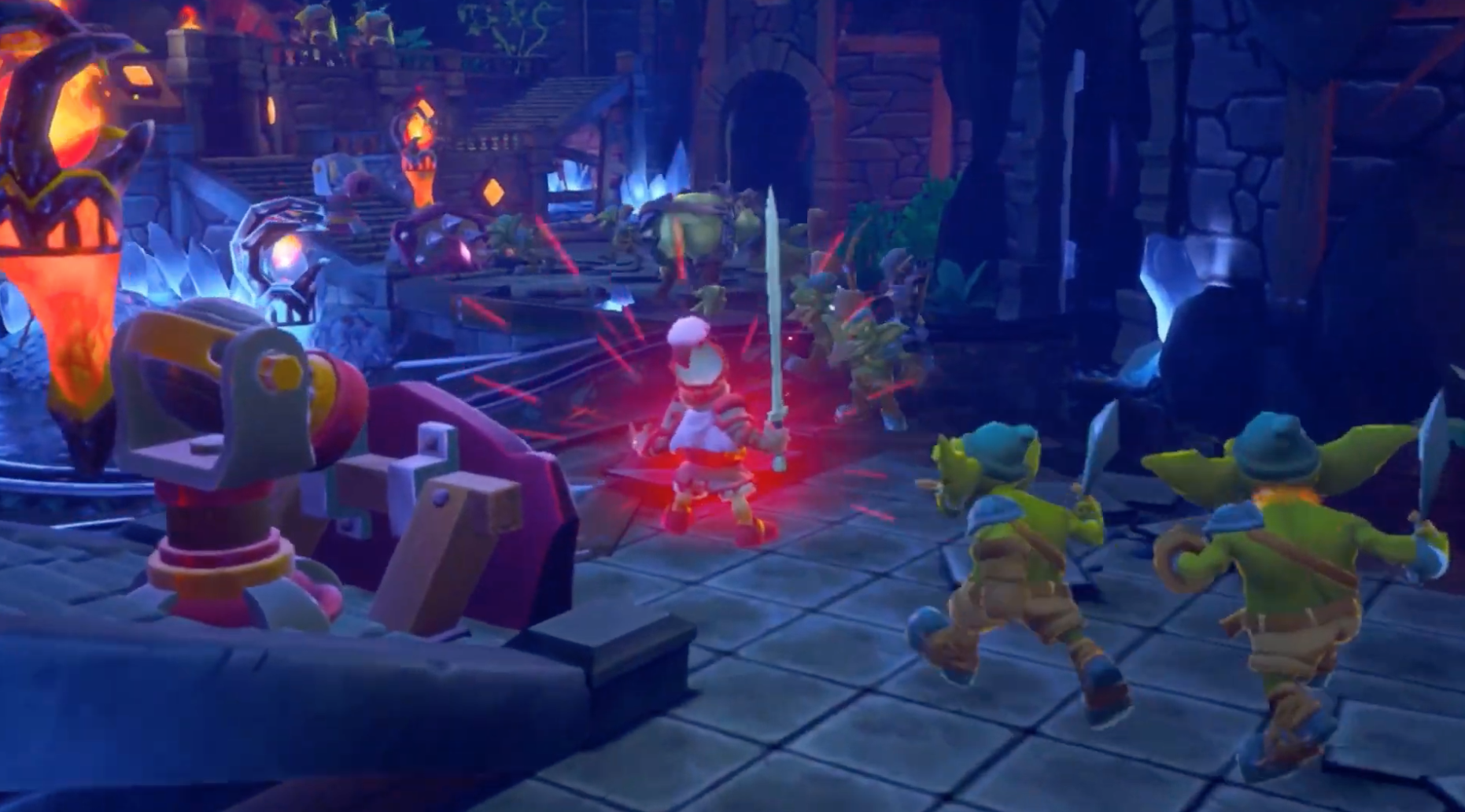 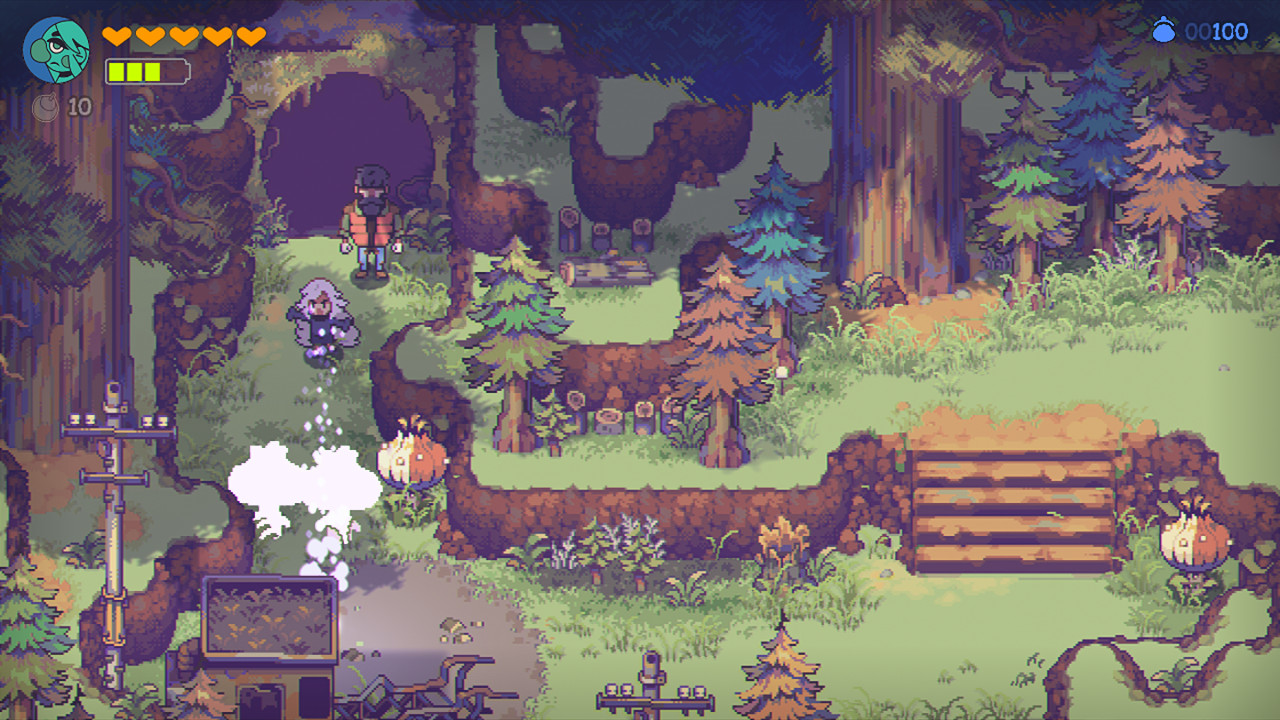 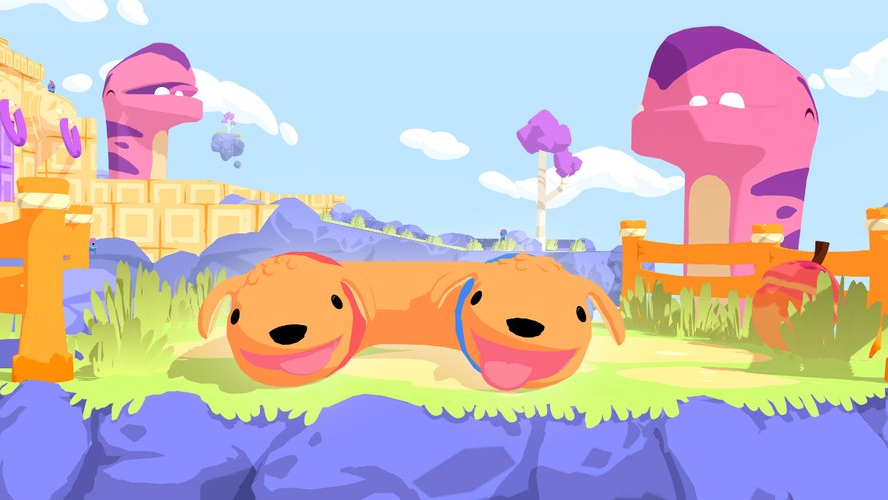