It’s weird seeing the Microsoft Studios logo appear on the screen as I load a game on a Nintendo console. It’s also odd to have see my Xbox Live avatar and Gamertag displayed on my Switch screen. Everything else about about playing Ori and the Blind Forest on the Switch is pretty much perfect.

Moon Studios’ gorgeous platforming adventure, originally released in 2015 for the Xbox One and PC, is a very significant game for our family. It’s one of the first games we all played together. My wife and I would pass the controller back and forth on the couch while our twin boys, then four or five, watched until we got to the hard parts and the cursing begun. They knew those instances, when their parents would cooperatively bash themselves against Ori and the Blind Forest’s most challenging sequences, could last for hours.

Those tougher moments are what define Ori for us. It has the look and feel of a casual indie game. Wandering through a lush, hand-drawn forest as moody symphonic music plays, the mysterious hero white and glowing, like the negative version of a Limbo silhouette. While the mood and atmosphere carry throughout the game, Ori is anything but a relaxed stroll through the woods.

The rabbit-like hero jumps, swims, and eventually teleports through the forest of Nibel on a quest to restore the elements and restore the great Spirit Tree, facing fresh challenges at every turn. One sequence will test the player’s ability to perform precision jumps. A massive blast of energy that fires at regular intervals tests the player’s timing and patience as they scoot between safe areas. There are moments of respite, periods where it’s more about exploring and finding hidden secrets than weaving through deadly danger. 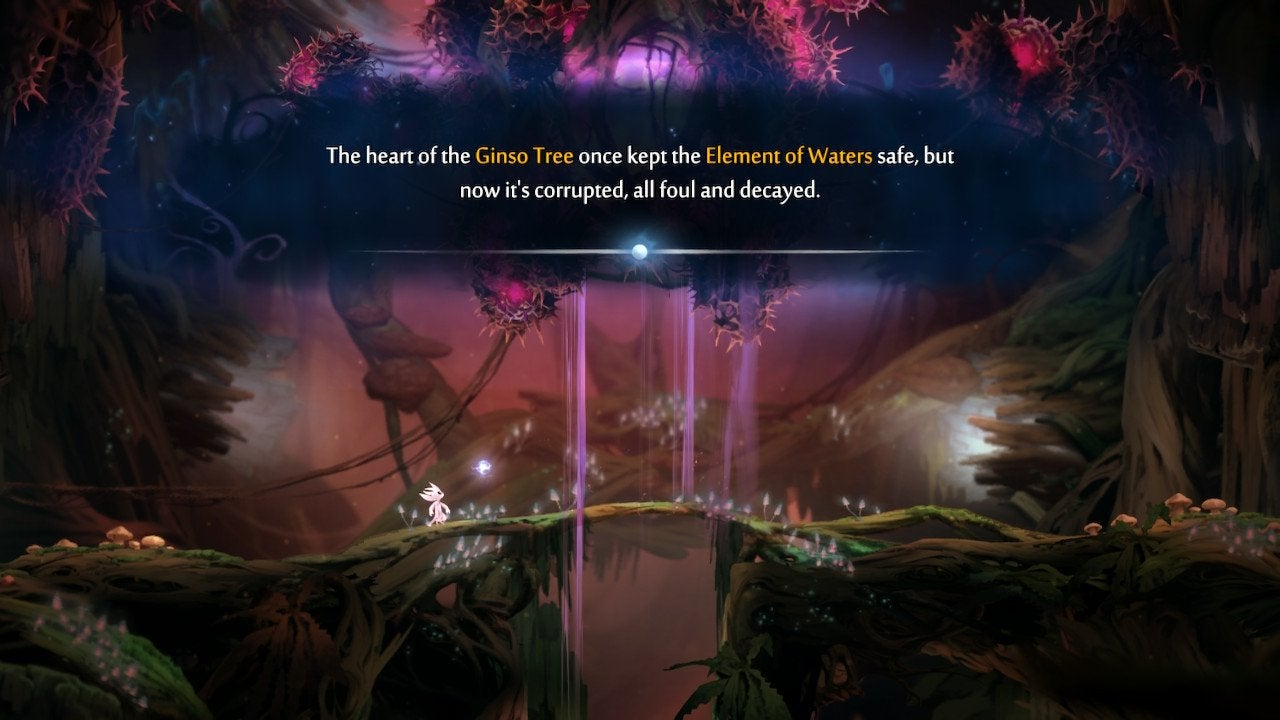 And then there are moments like the Ginso Tree flood, one of the aforementioned hard parts. Ori and the Blind Forest is punctuated by these lengthy, gruelling platforming sequences that put everything the player has learned to the test. In order to restore the element of water, Ori must unblock the water veins inside the massive Ginso Tree. Doing so, however, causes water to quickly fill the once lifeless trunk, giving Ori less than a minute to climb to its apex and escape.

I cannot tell you how many times my wife and I attempted this sequence while playing the Xbox version in 2015. I can tell you it took me over a dozen tries on the Switch version, even though I was already familiar with the event. I was playing in docked, using one Joy-Con. That’s not how I normally play, but it felt really good in Ori for some reason. It felt exactly the same as the Xbox One version, right down to the warm rush of relief and accomplishment I felt when I unlocked the achievement for completing the sequence. 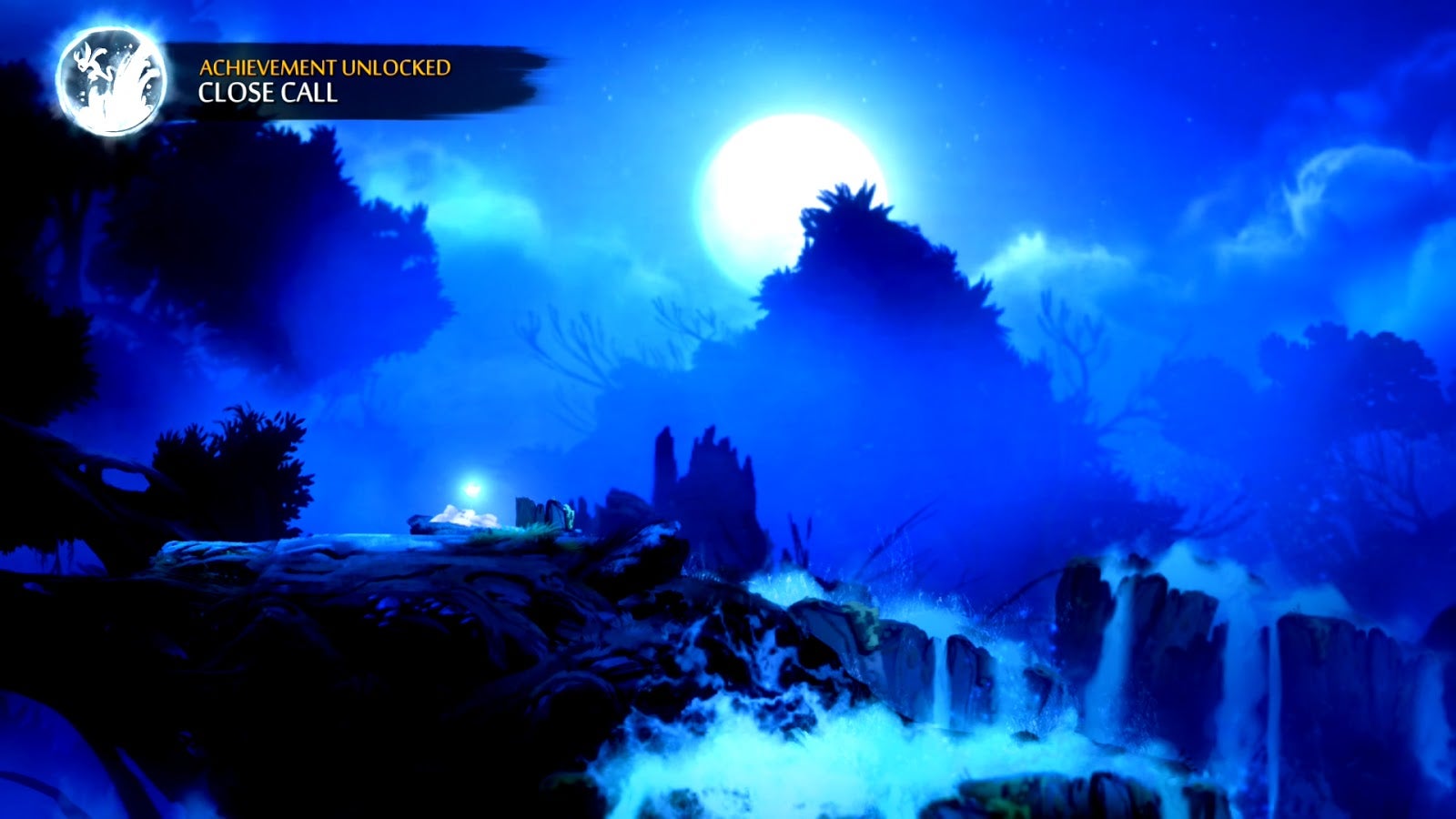 Seeing “Achievement Unlocked” pop up on my Switch screen is weird. Not quite as weird as having my Xbox avatar portrait and Gamertag in the corner of the game’s main menu, but weird. 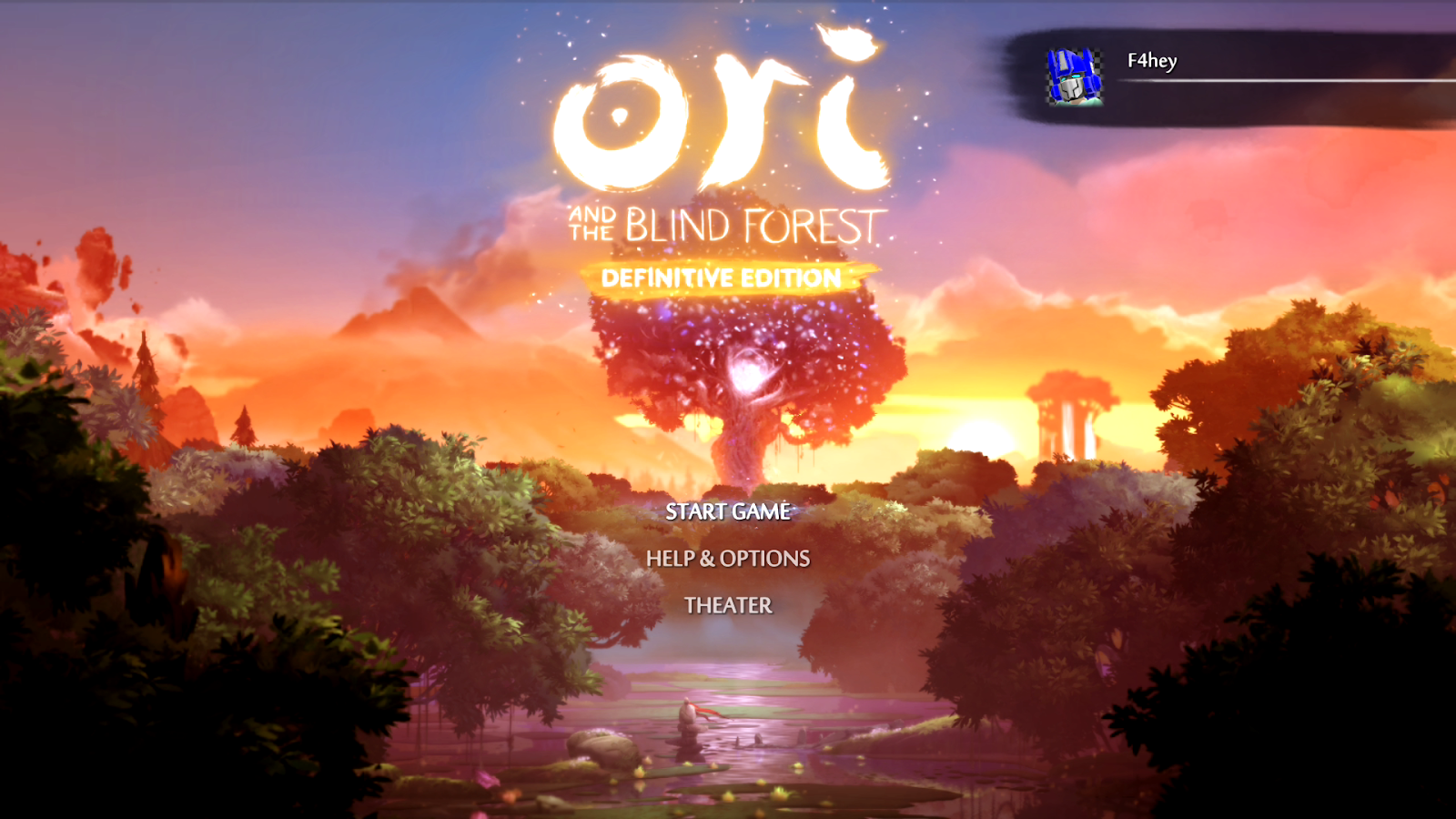 Though it does connect to my Microsoft account, Ori Switch achievements don’t show up on my feed, and I could not tell you if they affect my gamerscore. It feels very cosmetic, just Microsoft Studios making sure I don’t forget where the game came from, as if I could forget. 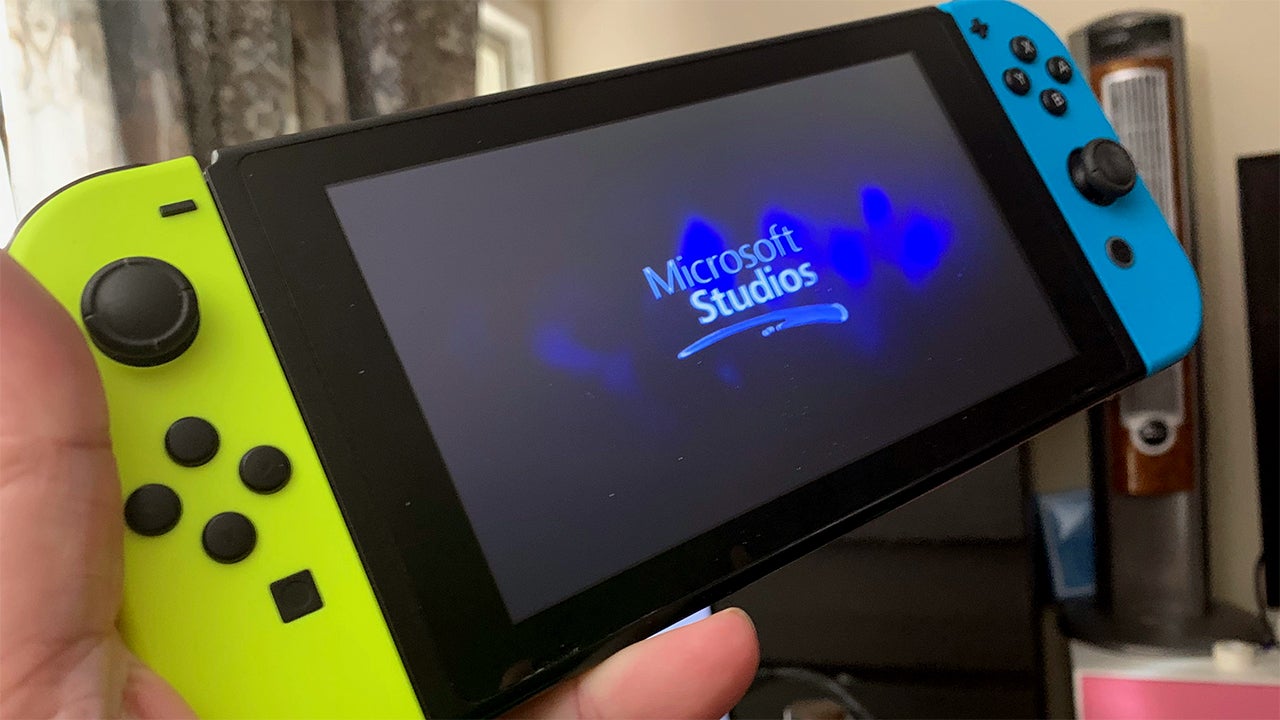 A lot has changed in the four and a half years since Ori and the Blind Forest launched for PC and Xbox One. My wife and I don’t play games on the television as much, since that’s where the kids play their games and watch their YouTube videos. Hopefully we’ll be able to wrestle back the TV in time for February’s Ori and the Will of the Wisps.

In the meantime, she and I have our own Nintendo Switches — mine original, hers Lite — and we rarely pass them back and forth. We are, however, still playing Ori and the Blind Forest, thanks to this very good port and Microsoft’s strange, continuing dalliance with putting its exclusive games on Nintendo hardware.