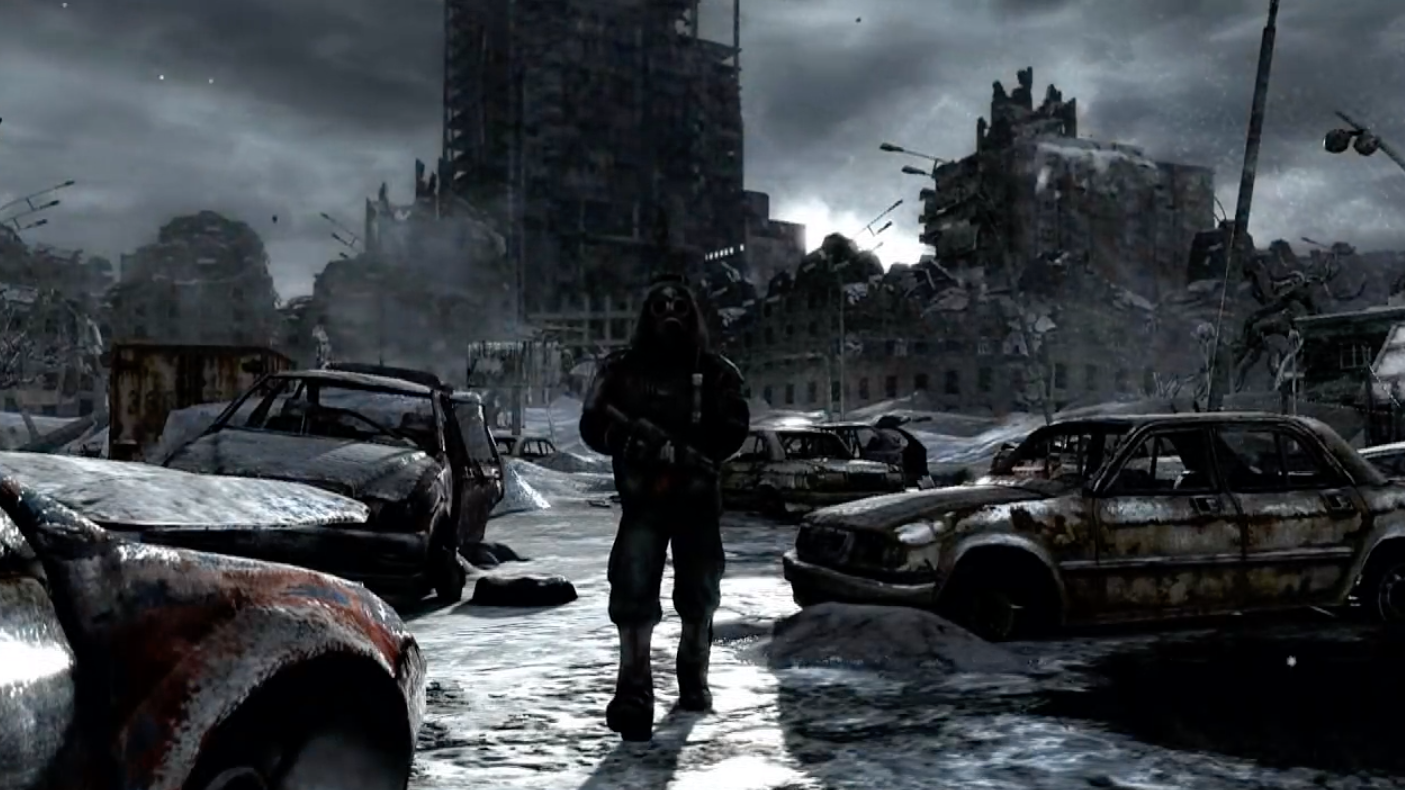 A soldier from <em>Metro 2033.</em> (Image: THQ)
To sign up for our daily newsletter covering the latest news, features and reviews, head HERE. For a running feed of all our stories, follow us on Twitter HERE. Or you can bookmark the Kotaku Australia homepage to visit whenever you need a news fix.

Before THQ’s Metro 2033 was a first person shooter, it was a novel written by Dmitry Glukhovsky about a nation of people forced to build a new underground civilisation in subway stations and tunnels after a devastating nuclear war. Now, it’s set to become a live-action film, courtesy of Gazprom Media.

Variety reports that after years of being approached to adapt the story for the big screen, Glukhovsky ultimately felt that Gazprom was the right outfit to produce a film. Even though no director, writer or cast has been announced, he’s confident that this telling will do his original vision justice:

In Russia, I didn’t see any producers who could make a good [screen adaptation of] this book. It just seemed impossible. But now I finally met a team that I can entrust Metro with. Our ambitions turned out to be similar: To create a world-class blockbuster and stun even those who have read the trilogy and know it by heart. So as not to disappoint them, I am ready to become a creative producer of the movie and help create it with both my advice and action.

In Metro 2033, Russian society collapses following a nuclear war that begins in 2013, but it rebuilds itself anew as a series of warring factions that have all carved out space for themselves in the subway system.

In addition to the inter-faction conflicts that pop up more often than not, the surviving humans must also deal with the constant threat of vicious, mutated animals lurking in the subways where they hunt for prey.

Currently, filming for the project is slated to begin next year with a theatrical release on 1 January 2022.