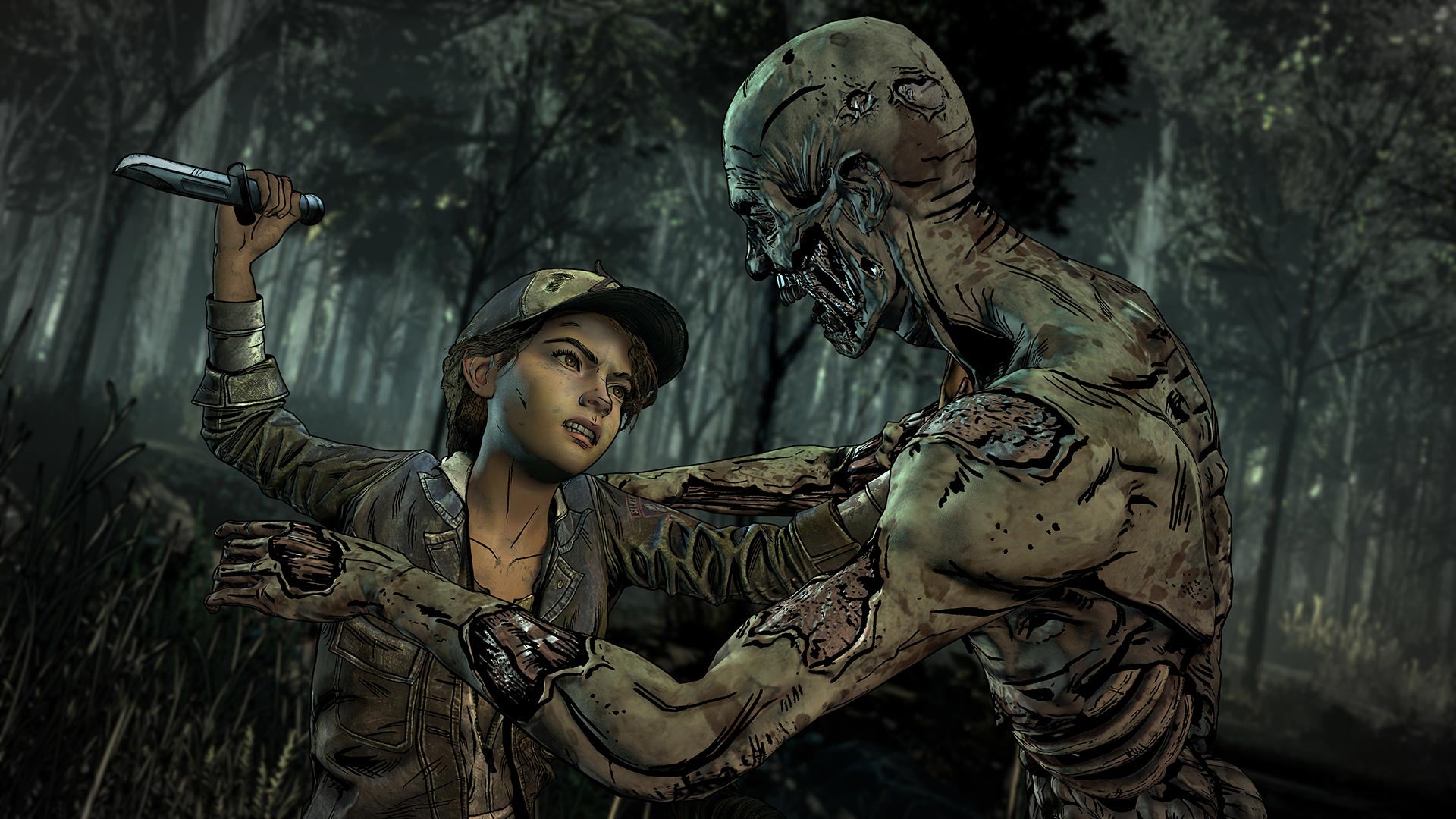 Telltale Games is back — well, at least the name is.

A group of investors announced plans today to revive the iconic studio, which shut down last September, although with the company’s staff having scattered to the winds, this seems less like a revival and more like one of Clementine’s enemies.

Today, Jamie Ottilie and Brian Waddle, two men who did not work at Telltale Games, told press that they had secured the rights to the company’s name and some of its licenses, and that they will be reviving the company in Malibu, California. (The original one was located in San Rafael, California, which is 644km northwest.)

Ottilie’s background is in mobile licensed development (Duck Dynasty, Power Rangers) while Waddle worked at the outsourcing company Virtuos and the physics software maker Havoc. The money for this venture is coming from a publisher called Athlon Games, a subsidiary of the Chinese video game holding company Leyou, as well as a group of executives who have worked for game publishers like Rebellion and Starbreeze.

In other words, a bunch of people are taking a familiar, beloved name and slapping it on something brand new. Telltale Games, of course, was the company responsible for critically acclaimed adventure games like The Walking Dead and Tales From The Borderlands before unexpectedly closing in September 2018.

And what about the people who worked at the old Telltale Games? Polygon spoke to Ottilie, who told them (and I’m quoting Polygon here) “that some workers from the original Telltale Games will be offered freelance roles, with full-time positions possible in the future.”

Of course, given that Telltale’s staff were all unceremoniously fired last September without severance and were left scurrying to find new jobs, many of them have gone elsewhere. But it’s nice to know that those who didn’t find employment or are looking to return to the shambling corpse of Telltale may find “full-time positions possible in the future.”

Ottilie also told Polygon that they plan to re-sell some of the old Telltale games—many of which have been delisted from digital stores—and try to continue making new ones. It remains unclear just how many of Telltale’s staff will work with this new company in Malibu.

Headlines across the internet this morning have declared that Telltale Games is back, but as always, it’s important to remember that brands don’t make video games; people do. And this reboot of Telltale Games has enough red flags to set off a rodeo.