My New Favourite Way To Play Pinball On Switch

Today’s release of Zen Studios’ Star Wars Pinball for the Nintendo Switch gave me an idea. I’ve been playing my Switch docked and connected to this cool little portable 15.6-inch Viotek monitor, and Zen’s Switch pinball games support vertical play, so what if we turn the portable monitor on its side? Perfection.

There are plenty of full size monitors out there capable of being rotated from landscape to portrait mode, but I don’t have a lot of space. And yeah, I could just play the Switch in handheld mode, turning it on its side, as demonstrated earlier year by my boss and in 2017 by me, but my eyes aren’t what they used to be and that 15cm screen isn’t exactly spacious. The slim, tablet-like portable monitor is the perfect solution. 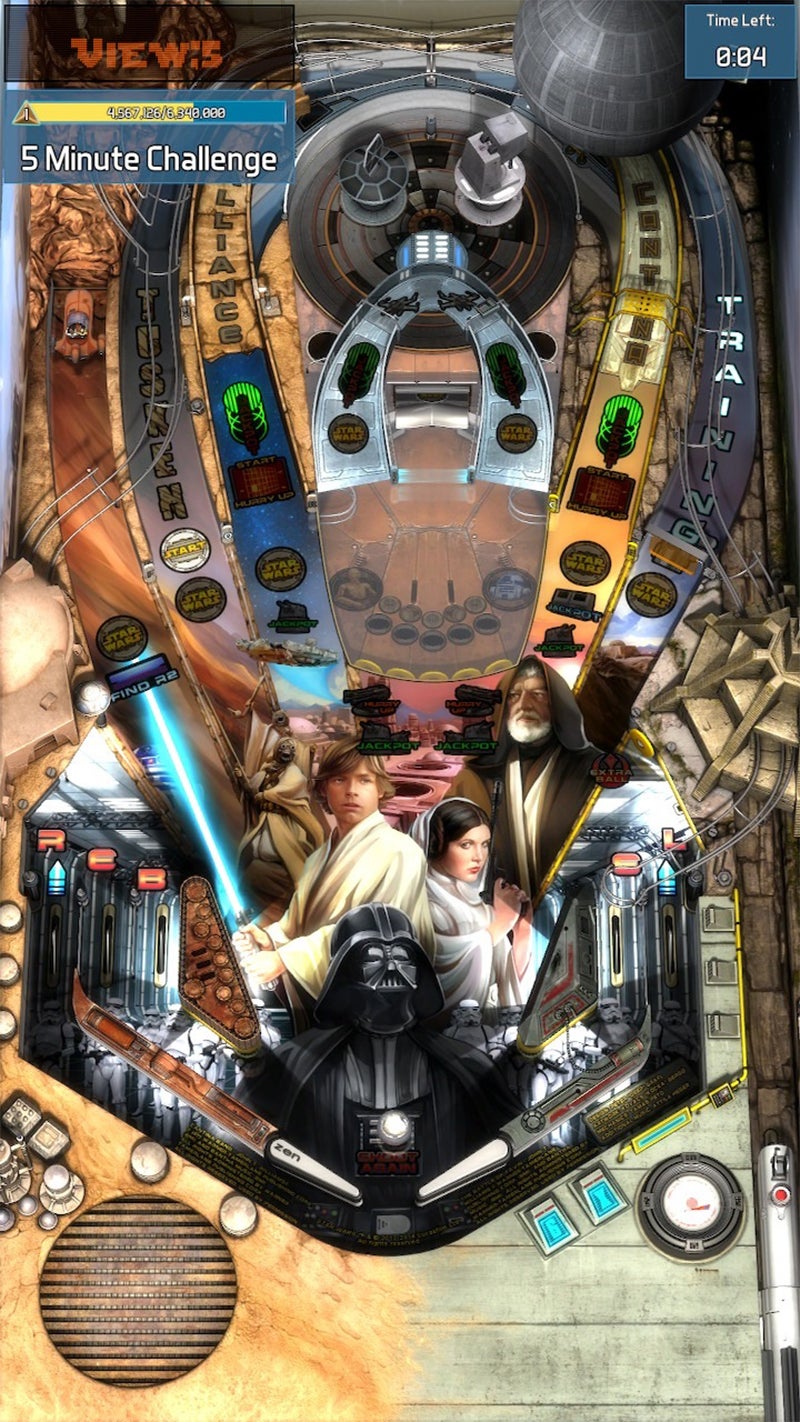 OK, maybe not the perfect solution for screenshots, but for playing in tate mode (tate is Japanese for vertical), especially on highly-detailed pinball tables like the 19 included in the $59 Star Wars Pinball package, the extra screen size is exquisite. 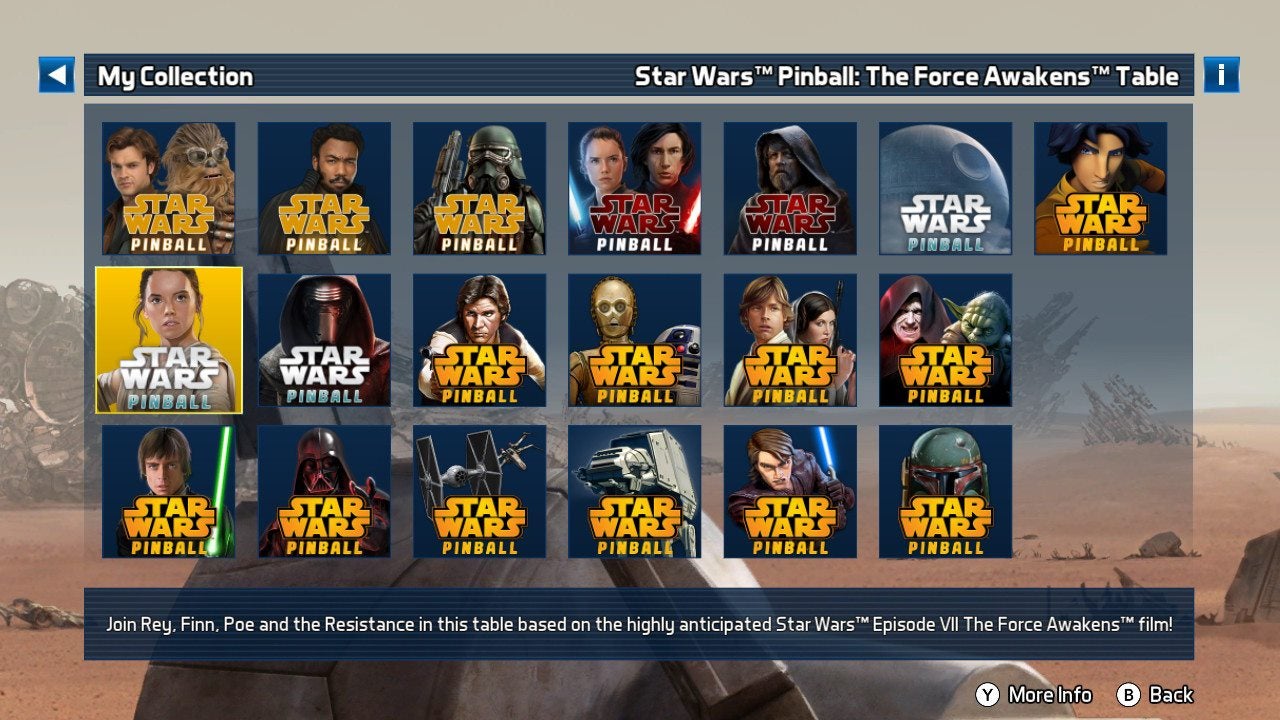 Incidentally, I did not realise Zen Studios had made so many Star Wars tables. I must have missed a few during hospital stays, or maybe I just wasn’t excited enough by the newer movies to be excited by the tie-ins. I may not know what the hell the… Battle of Mimbam? Mimban? Whatever. I don’t know what it is, but the pinball table based on it is fun to play. If you’re into Star Wars and pinball, the game is definitely worth checking out. Zen’s added a career mode and all sorts of online and offline challenges to the bundle, giving all this pinball a purpose. 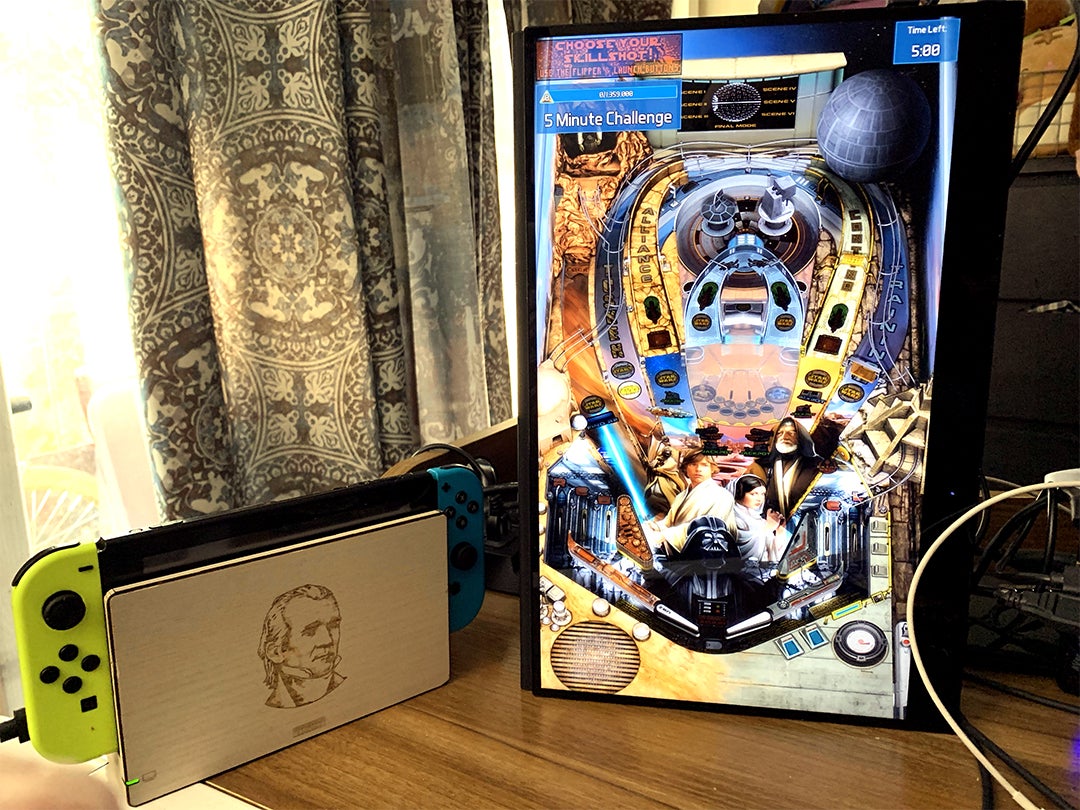 Meanwhile, I have given it a place. It’s a place that will be shared by any number of other pinball games, as well as vertical scrolling shooters and whatever else supports the mode. I’ve launched my own vertical.

Rey Gets Premium Placement On The Star Wars: The Force Awakens Pinball Table

The Force Awakens' biggest star didn't make it into the Monopoly set and toys are few and far between, but look how much love Rey is getting in the upcoming Episode VII pinball table from Zen Studios.