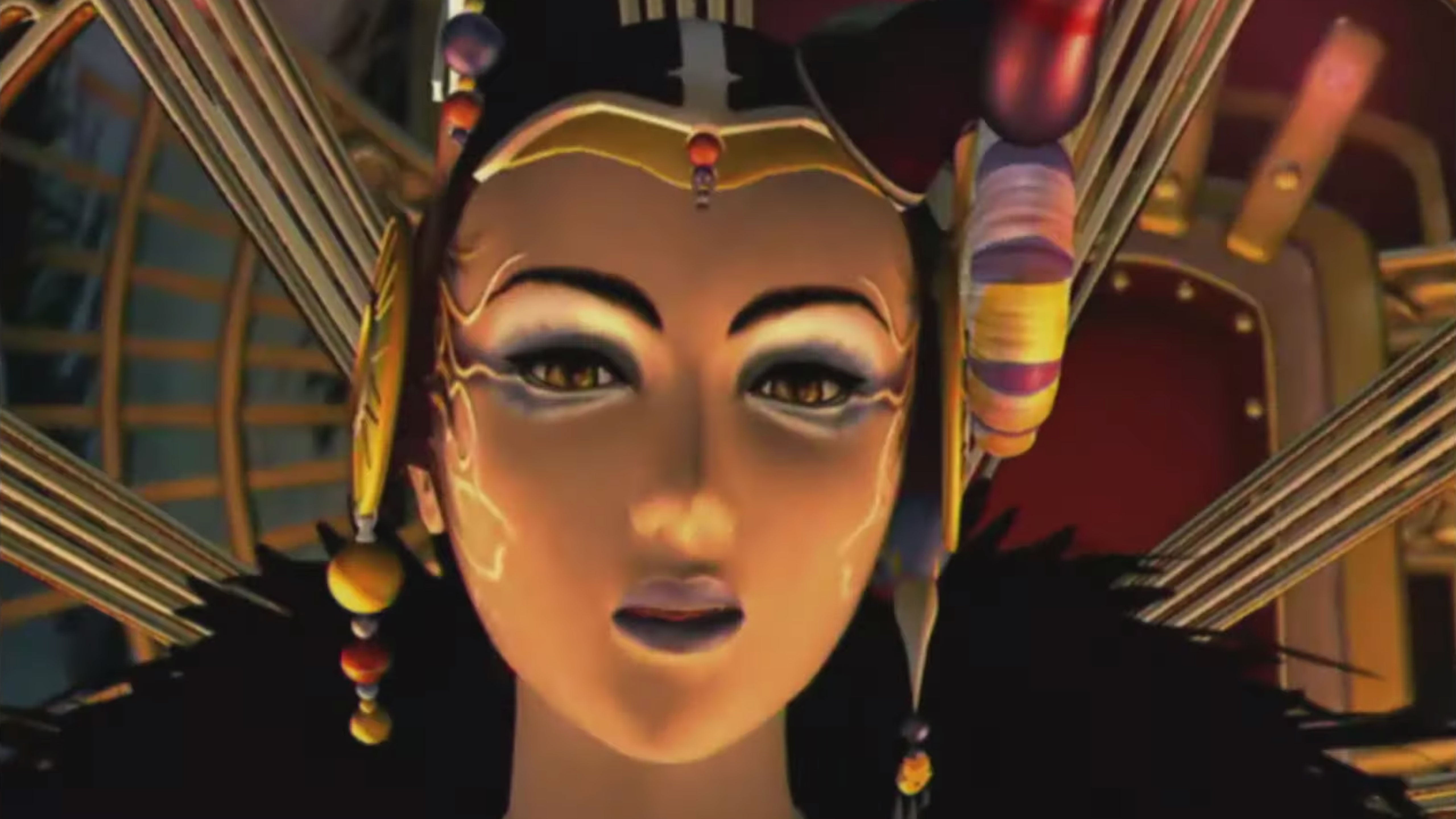 I vividly remember when Final Fantasy VIII came out in February 1999. I coveted it for months but didn’t get it until October for my 11th birthday. It was my first Japanese role-playing game ever. I struggled desperately just to get through its opening moments of tutorials and text walls and Y2K CD-Rom-arse menus. I was waiting for a fight where I had to run around and throw grenades into tanks.

Ultimately, I resigned to give up and just watch my older brother play, leaving JRPGs untouched for years thereafter. Revisiting Final Fantasy VIII as an adult, after years of recovering with other role-playing games, has been revitalising. It’s actually fun this time.

When the remaster was announced, I had to prepare myself to revisit some old trauma. In addition to not being able to get through its opening hours, I accidentally deleted my older brother’s save off the memory card one night after he’d just gotten to the third of four discs. So this game is cursed not just for me but for the whole Tamayo family. He never picked up the game again.

I distinctly remember spending way too long in the first testing sequence where mercenary Squall acquires the Guardian force Ifrit, a fire beast, by successfully battling him alongside his instructor Quistis. I could not figure out how to manage the menus and the rhythm of the battle. In little-kid time, this took me days to figure out. I then moved on to the first actual field mission, where I stopped and left the original for good.

In the time since, I’ve played dozens of other role-playing games, including other games in the Final Fantasy series. I racked up a lot of experience leading up to the moment this morning when I reached the same place I gave up as a kid. I reached the field mission, put my Switch to sleep, and got off at my subway stop. I was able to complete all this in under an hour of grown-man time. 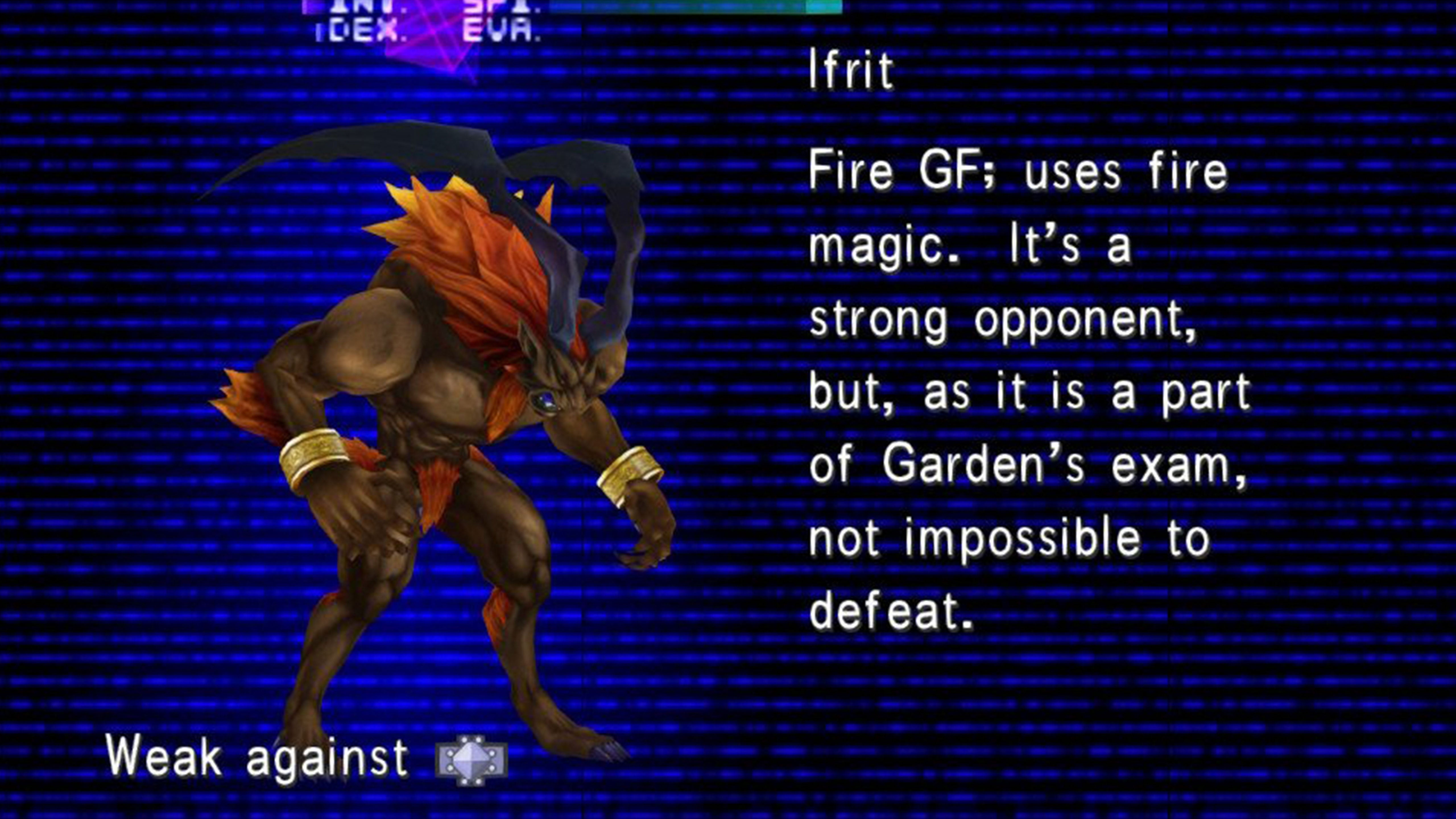 The feeling of returning to this game and actually understanding how to flow through it is incredible. It’s like I’m finally able to get a tiny bit of closure. And honestly, the fast-forward feature is helping a lot. Finally getting what used to be such an impossible game for me and finishing something I started 20 years ago is empowering. Plus, we’ve got cloud saves now, so maybe I’ll pick up a copy for my brother too.