Over on the Minecraft subreddit, a new trend has popped up in the last week or so where players use in-game blocks to build giant skeletons. Some are designed to look like humans or giants, others are built to look like large, dead versions of Minecraft animals or enemies.

As usual with these trends, it is hard to pinpoint the exact start, but about a week ago the Minecraft subreddit community started posting screenshots of creepy giant skeletons. These became popular, with some of the bigger and better creations earning thousands of upvotes and hundreds of comments.

After a few posts blew up, others began jumping on board the trend and uploading their own images of giant, dead things. 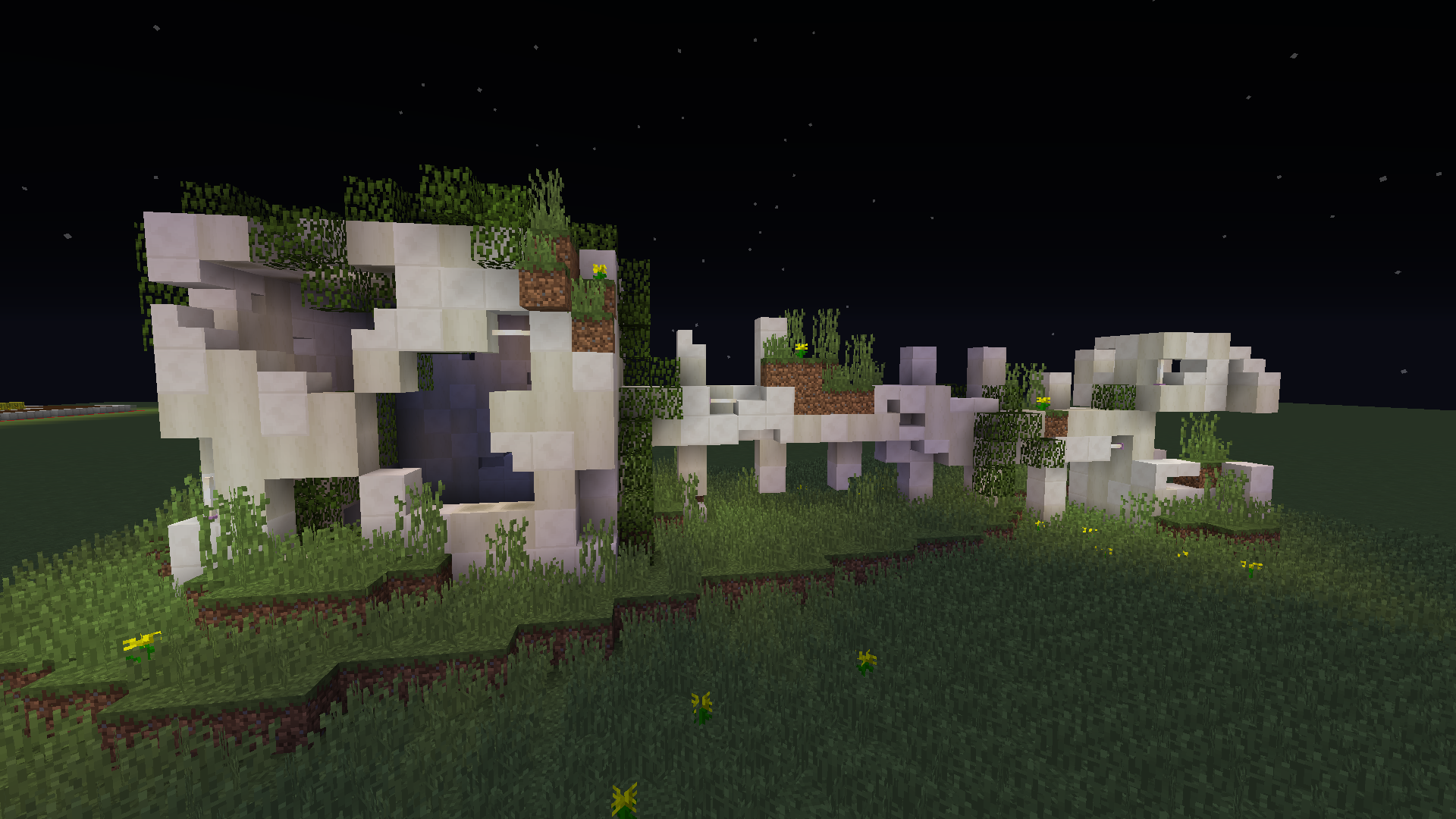 There is something slightly creepy about these large skeletons of long-dead giants. Imagine building something like this in a world, then inviting your friend to come play with you and not telling them. They would be probably be shocked to suddenly find a dead giant leaning on a hill.

Now, something a lot of folks don’t know is that there are actually giant skeletons in Minecraft already. These large fossils have a very, very, small chance of spawning in Minecraft worlds, but they do exist.

I only recently found out about them and checking out Reddit posts about these rare fossils, it seems many other players are unaware they exist in the game. In fact, they’ve been around for a few years now.

But if you can’t find one of these rare giant fossils in Minecraft, just make your own as all these other players have done. 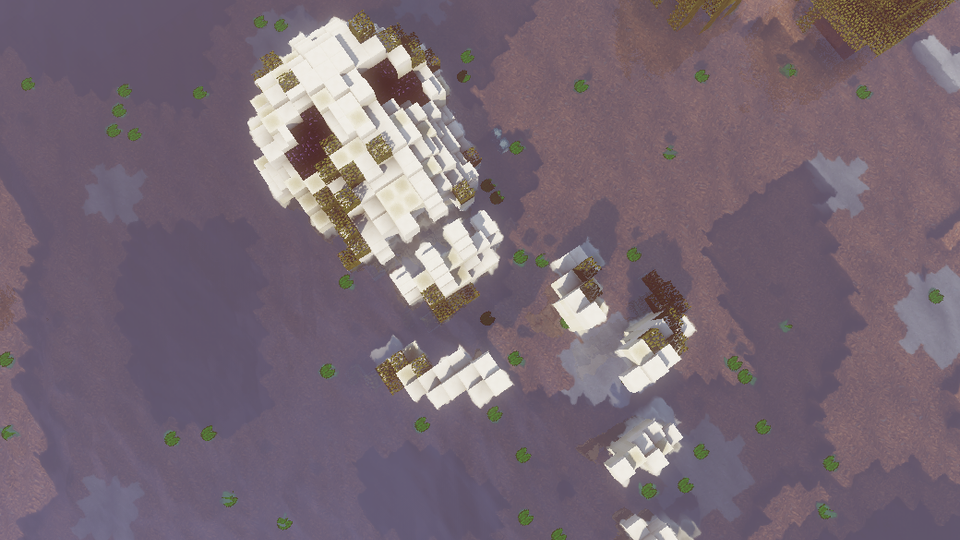 Halloween isn’t that far away. Building a giant skeleton monster might be a perfect way to get into the spooky season spirt.