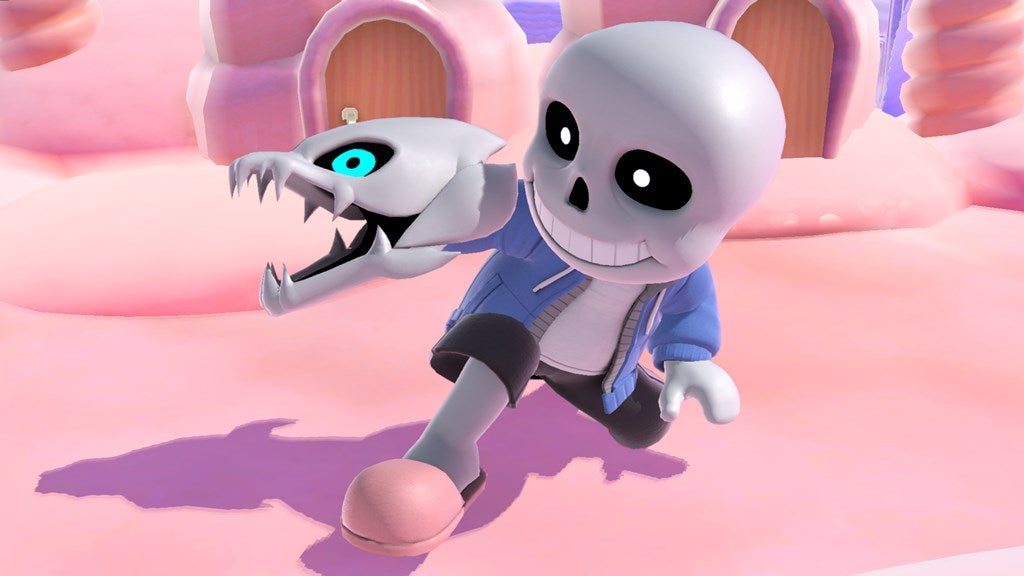 The next batch of Mii costumes heading to Super Smash Bros. Ultimate will be headlined by good skeleton boy Sans from Undertale, the hit indie RPG that was ported to Switch a little over a year ago.

It will also include a Home Run Contest mode, in case you want to whack a sandbag with a baseball bat while wearing any or all of these new costumes.