Flimsy DLC Is Actually Nice If You Play It Years Later 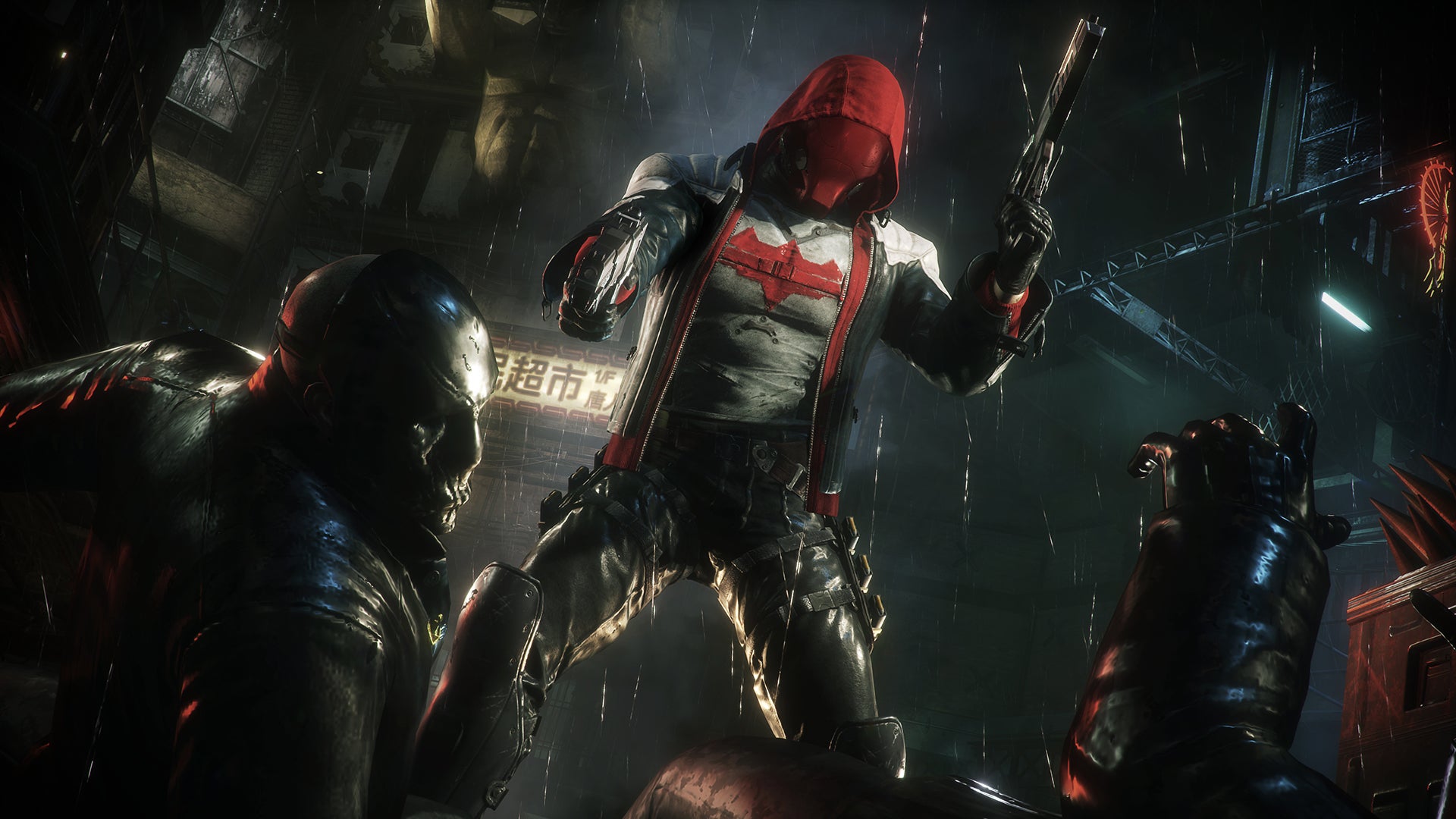 They say familiarity breeds contempt, and video games often ask you to get extremely familiar with them. This might explain why, after a 60-plus-hour game, I’m usually… kind of tired? I don’t hate the game, but I’m definitely ready to move on. I like closure. Endings are nice. They help contextualise what was just experienced, and it’s worth sitting with them for a good long while. DLC then, has always struck me as a little rude — let me savour that ending! Let me feel like I finished something!

The nice thing about DLC, though, is that in most cases, I’m free to ignore it, which is helpful, because it often costs money, and saving money is nice. Then, years later — maybe four, to be exact — I can revisit a game’s DLC and find that I am much happier with it than I would have been if I’d played it shortly after release.

This is what I discovered when, during a Destiny 2 server outage last night, I decided to finally check out the story DLC for Batman: Arkham Knight. In a little over an hour, I played through the Harley Quinn mission and tried a third of both the Red Hood and Batgirl missions. You know what? It was really nice, even if I wouldn’t really recommend them.

Most of the story add-ons in Arkham Knight are pretty flimsy: Harley Quinn’s mission is a prison breakout where you fight some people and free Poison Ivy; Red Hood’s has you take on Black Mask and his goons. They’re really just combat encounters with new skins and slightly different abilities. They’re not revelatory or substantial. Batgirl’s mission is the exception, set in an open amusement park and designed to be a bite-sized version of the main game.

Playing through these missions when they were released would have exhausted me. It’s not enough to give me more of something. You have to give me more with a compelling reason for doing so, you know?

But now? With Arkham Knight four years in the rearview, already starting to benefit from the hazy glow of nostalgia? It’s like a lollipop. I don’t care that it’s insubstantial and brief. It’s just nice. I like the idea of revisiting this game, but I’m not sure I’ll enjoy the process of actually replaying it (as if I have the time).

Big-budget video games often require a level of commitment and memory that’s harder to summon up the further you get from them, and cutting to the chase for a quick hit of nostalgic indulgence can be surprisingly difficult. Having all that DLC on deck is kind of like cheating: remembering all the fun of playing through the game without the work of unlocking all your gadgets or rediscovering things on the map.It let me dip back in quickly and get exactly what I was looking for. And it only took me about an hour.