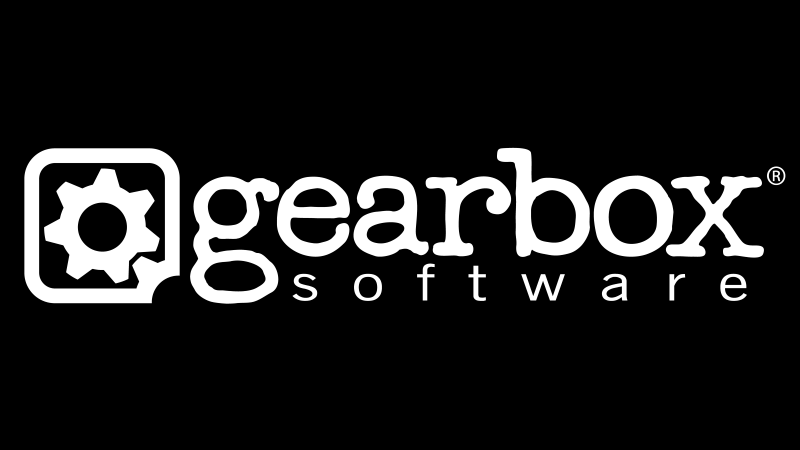 The messy legal battle in which Gearbox Software and its CEO Randy Pitchford have been embroiled with the company’s former lawyer Wade Callender for almost a year has come to an end, with both sides agreeing to apologise, drop the matter and never speak of it again.

In a court document first shared by Insider, counsel for both sides agreed to a motion of dismissal, noting that the parties have “resolved all claims between them.”

“Upon review of all the evidence in the case, it was of the opinion of counsel that the evidence exonerated Randy Pitchford from the allegations against him; all misunderstandings between the parties have been corrected, and apologies were exchanged,” the joint statement reads. “Because the parties are mutually bound by confidentiality, no additional statements will be forthcoming.”

Gearbox reiterated that it would be honouring this confidentiality agreement when contacted by Kotaku for an additional statement.

Callender’s lawsuit, originally filed against Gearbox and Pitchford in December 2018 after Gearbox itself sued him for fraud and breach of fiduciary duty, revolved around several allegations. In addition to claiming that Pitchford violated contracts involving both Gearbox and a separate, co-owned real estate venture, Callender also accused Pitchford of receiving a secret “Executive Bonus” of $18 million from publishing partner Take Two in 2016, an advance on royalties that, Callender alleged, would have otherwise gone to Gearbox employees.

The lawsuit also contained Callender’s claim that Pitchford had left a USB drive containing sensitive corporate documents and what the suit described as Pitchford’s “personal collection of ‘underage’ pornography” at a local restaurant. Pitchford would later tell his side of the story on an episode of his magic podcast The Piff Pod, saying that the “cam girl” video he downloaded was of the “barely legal” variety, or featured a woman who was 18 years old.

The most lurid of Callender’s accusations was that Pitchford and his wife regularly hosted parties in which “adult men reportedly exposed themselves to minors,” a claim that Gearbox denied in a statement to Kotaku shortly after the original report.

The court hasn’t yet published a document saying that it accepts the joint motion of dismissal, but it’s looking like that’s just a formality at this point, since the scheduled court dates for these lawsuits have now been cancelled on the docket of the District Court of Dallas County. The parties also requested the case be dismissed “with prejudice,” a legal term that means it can’t be revisited at a future date. For now, it seems, the whole litigious saga is over.