Ms. Marvel Gets The Team Back Together In The Avengers Video Game 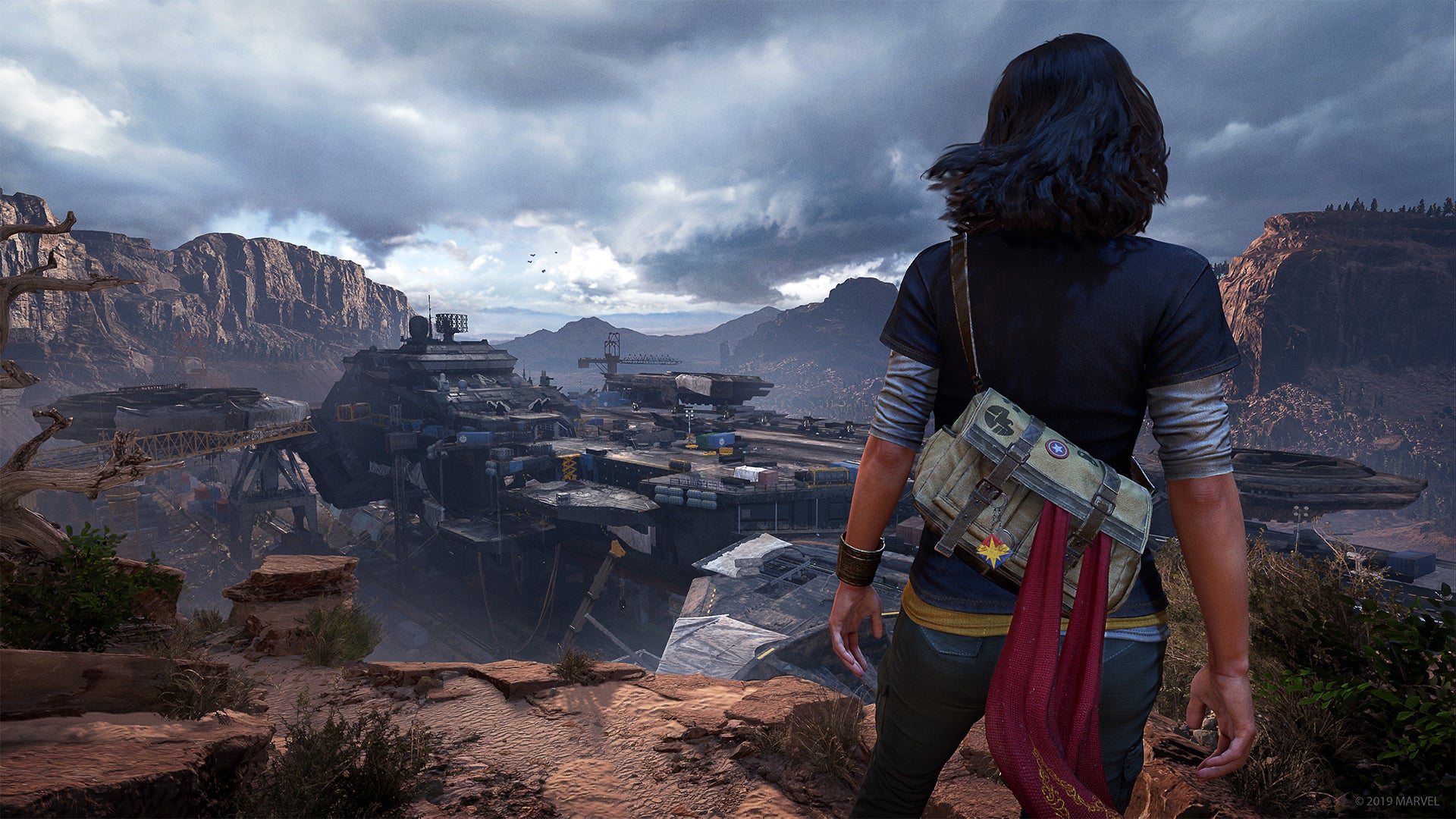 The first trailer for Square Enix’s upcoming Avengers game featured a female narrator that many fans thought sounded a lot like Inhuman fangirl Kamala Khan, AKA Ms. Marvel. They were right.

Revealed during the Marvel Games panel at New York Comic-Con, Kamala Khan is indeed the voice narrating the original trailer, and she’s much more than that as well. In the latest trailer for the game we see her confronting Bruce Banner and Tony Stark with evidence that could prove the tragic events from the game’s opening were a setup. 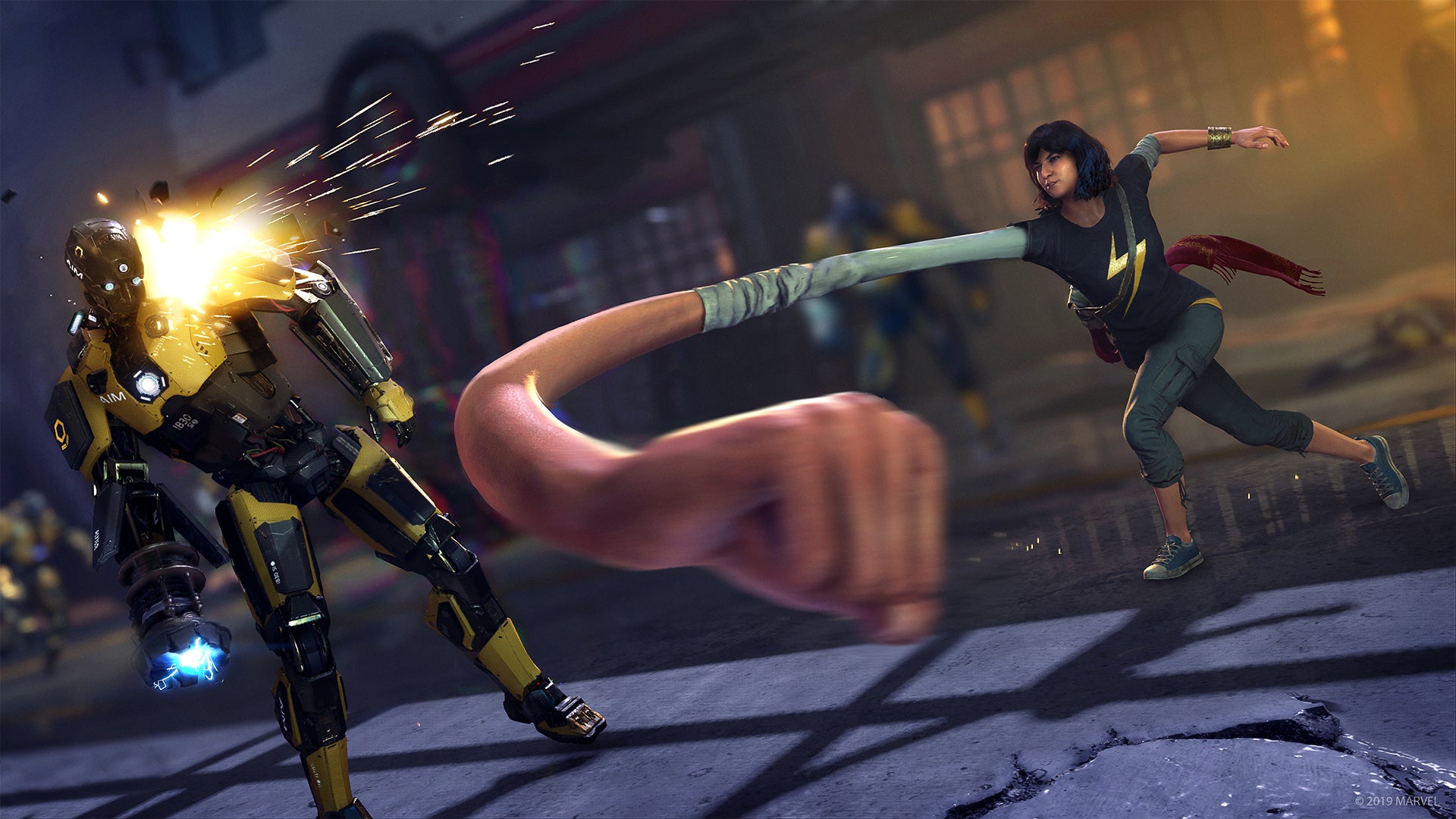 Not only does the character, voiced wonderfully by actor and singer Sandra Saad, urge the team to reform, she’s also a playable character. See her in action in the new trailer below.

It’s about damn time Ms. Marvel gets her due. I call dibs on playing her when Avengers launches on May 15, 2020. While we wait, here’s some behind-the-scenes.