Someone Spent Over $220,000 In Microtransactions On A Transformers Game

migwmigw 2019pax aus 2019transformers earth warsyodo1
To sign up for our daily newsletter covering the latest news, features and reviews, head HERE. For a running feed of all our stories, follow us on Twitter HERE. Or you can bookmark the Kotaku Australia homepage to visit whenever you need a news fix.

You thought $90,000 in microtransactions was bad? Then you should see what one person spent on a mobile Transformers game.

A large part of the Game Connect Asia-Pacific conference, held days before PAX Australia as part of Melbourne International Games Week, is developers sharing their wisdom with other developers. Some of that wisdom comes in the form of monetisation strategies, because most Aussie developers are small studios working on mobile platforms or free-to-play titles, and at the end of the day, everyone needs to pay rent.

So there’s often quite a few talks about making money, what strategies work for what games, and at what parts that should factor in the design process. Henry Fong, the CEO from mobile publisher and developer Yodo1, and Featherweight Games co-founder Dylan Bevis, spoke about how free-to-play games needed to consider the monetisation process from the design stage, instead of factoring it in afterwards.

But a key part of the process is understanding the audience of a game — and what they are likely to pay. In the case of Rodeo Stampede, an endless runner which has gotten over 100 million downloads, Fong told the crowd that the highest spending users (or ‘whales’, as they were referred to in the talk) might spend a few hundred. But in the case of Transformers: Earth Wars, another game published by Yodo1, one whale spent around $US150,000, or just over $222,000.

Who Are The 'Whales' Driving Free-to-Play Gaming? You'd Be Surprised

I asked Fong to clarify that figure after the GCAP talk, or whether that was just a projection for the mobile game’s highest spenders, and he confirmed that one player “has spent over $US150,000”.

Given the concern and outrage over microtransactions already, like the player who spent $90,000 on Runescape purchases, it’s hard not to imagine this capturing the attention of regulators. The authors of the recent Entertaiment and Media Outlook told the local games industry only last week that regulator attention on loot boxes and microtransactions was likely to intensify. 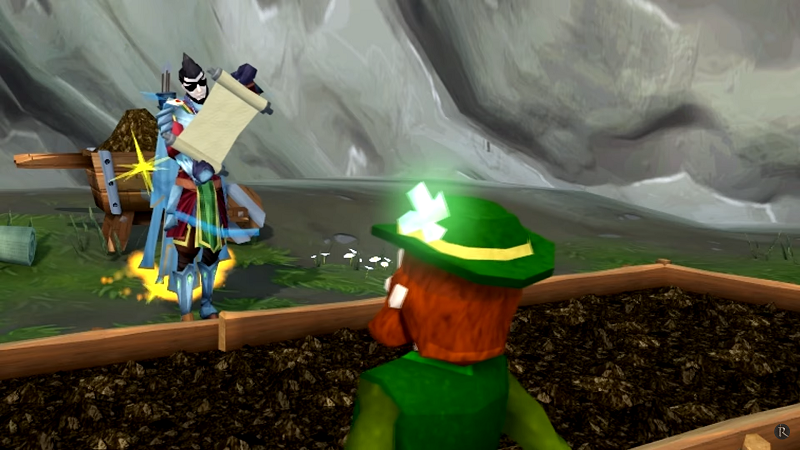 “At this point, it’s no longer pay-to-play,” said a commenter on Runescape’s subreddit. “It’s pay-to-pay.”

That’s especially the case once more AI tools become incorporated into the mobile market. Another element of the panel concentrated on the possibilities of automated tools and finding ways to locate the most likely spenders in a game. One tool allowed developers to automate the moderation of communities within mobile games, while the Yodo1 developers created a machine learning neural network that analysed player behaviour and session times to predict what players would become high spenders.

The bot could spot “potential whales” with about 87 percent accuracy, but “we think we can get it up to about 95 percent,” Fong said. The model was trained with around two and a half years of player monetisation data, and Fong explained that it was even technically possible to build in logic that would target different players with different monetisation packages.

But such a model would ultimately backfire. When asked to clarify the capabilities of the tech that, Fong explained it would be a net loss for the studio, since the backlash from players would be disastrous. “We don’t want to create a situation whereby different people pay different prices for the same thing,” he said.

The fact that studios can incorporate that kind of behaviour, however, is usually a good argument for more industry regulation. Fong expected more regulation as video games continues to grow in status, but it was important for developers to work with government along the way. “As gaming becomes a mainstream industry that impacts billions of people, regulation is inevitable and its part of our industry growing up and hitting ‘prime time’,” he said.

“We need to work with the regulators to make sure that they have the full context of the industry and that any regulations work as intended and don’t break a bunch of other things by accident.”

The author’s accommodation through Melbourne International Games Week and PAX Australia was provided courtesy of Airbnb.