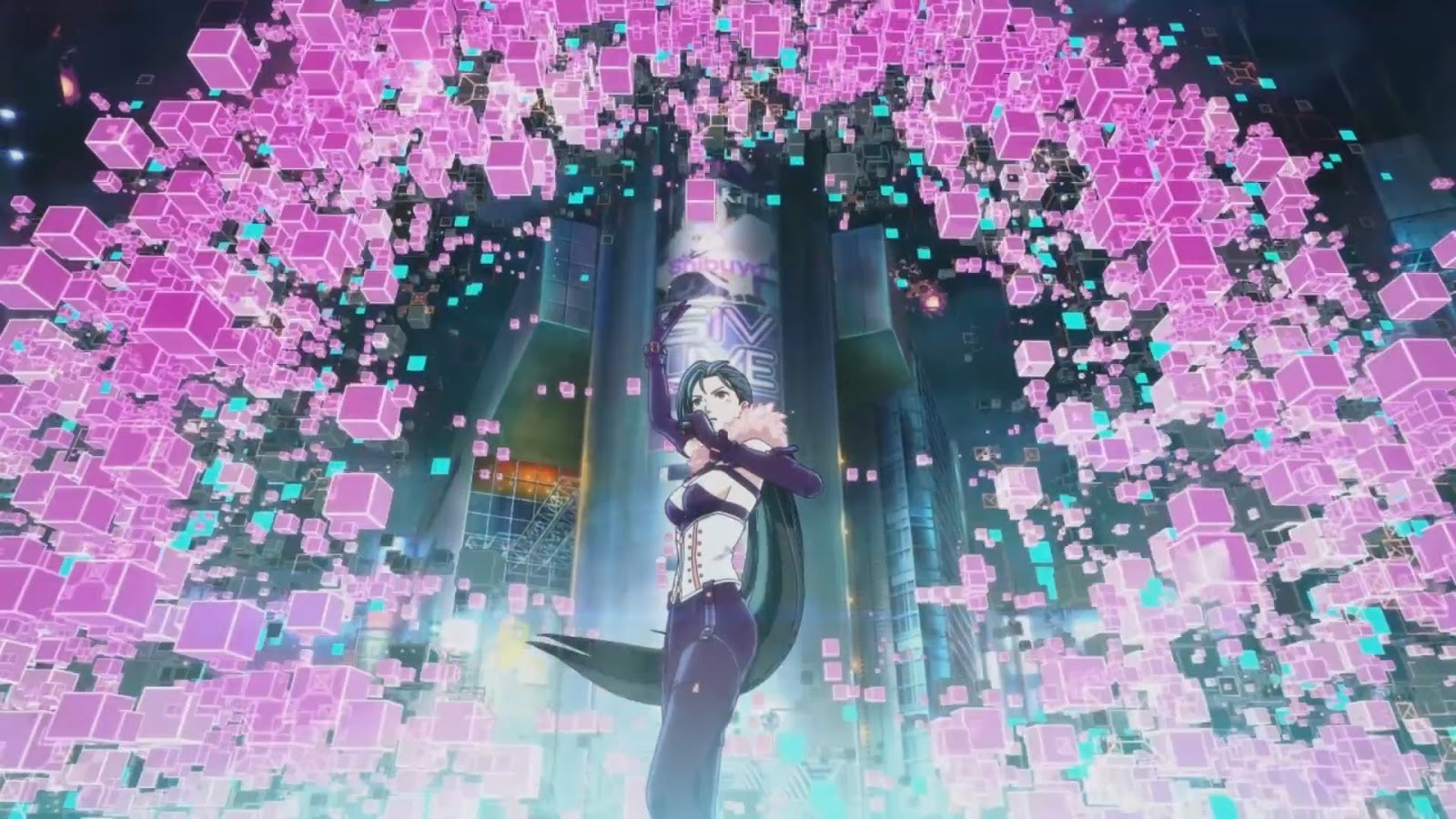 Nintendo and Atlus’ excellent Fire Emblem/Shin Megami Tensei crossover for the Wii U underwent some significant changes in its journey from Japan to the West. Character ages were increased. Skimpy outfits were censored. Now the Japanese get to experience that censorship firsthand, as the global Switch version of Tokyo Mirage Sessions #FE is based on the modified Western release. Hold onto your “vagina bones,” people.

According to the official Japanese website for Tokyo Mirage Sessions #FE Encore (via Siliconera), coming to the Switch in January, the new game is a universal version that adds new elements based on the Western release of the game.

Looking through the screenshots presented on the site, those elements include the changes to make certain outfits more conservative for Western audiences. For example, the idol outfit for the character Kiria in the original Japanese release was this zipper-pantied dealio. 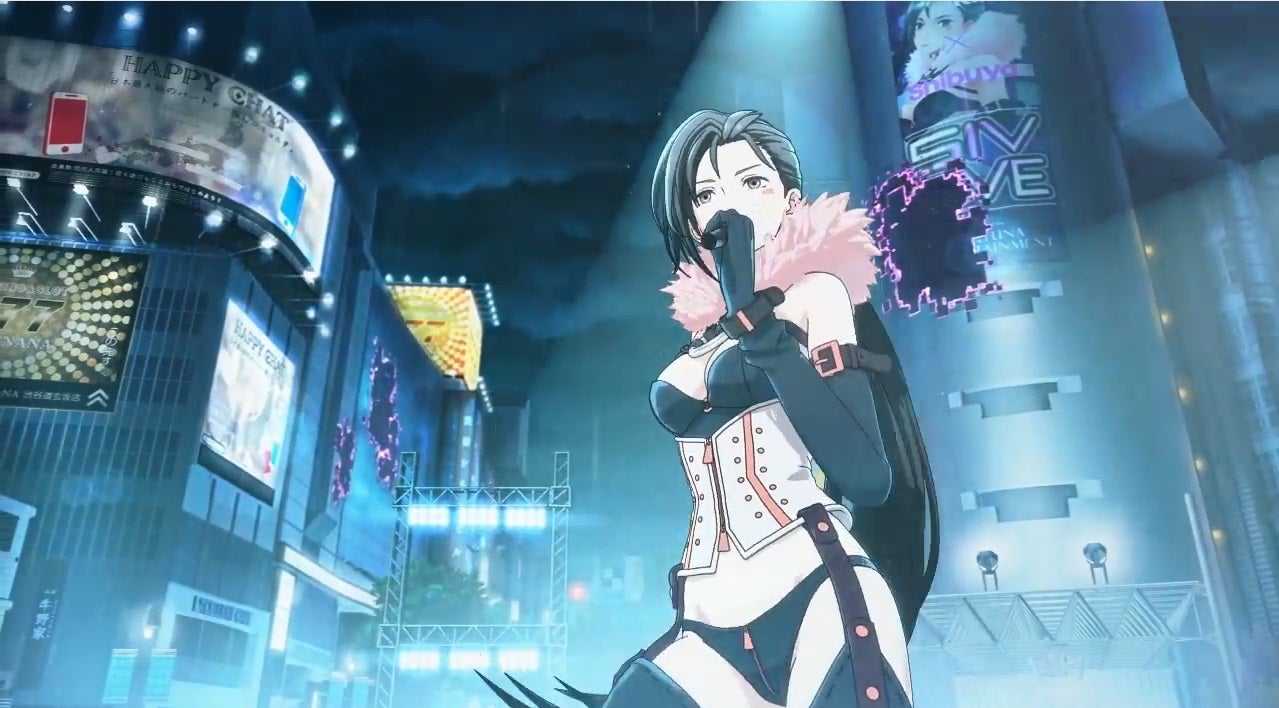 The Western release gave the poor girl some pants. That’s the version of the outfit on display at the Japanese website for the re-release. 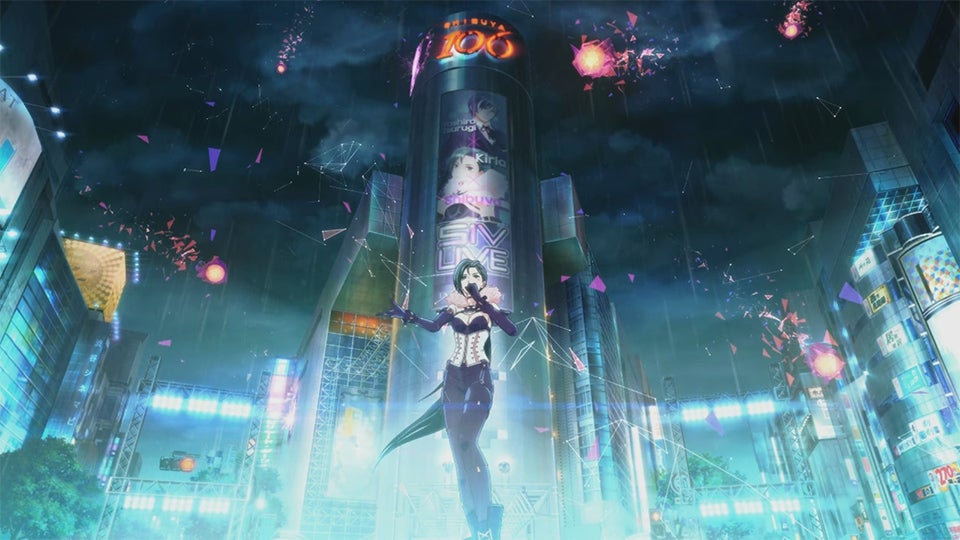 Another screenshot on the website shows character Tsubasa Oribe performing her song “Feel” wearing the Western version of her costume, which added straps and a weird sports bra thing to her dark bra/transparent pink jacket ensemble. 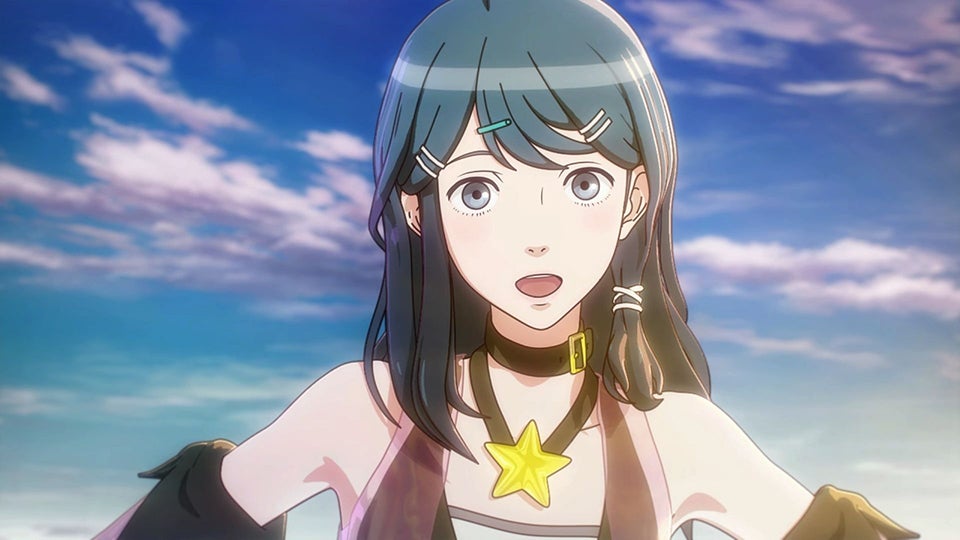 For reference, here is the original. I’d wear it. 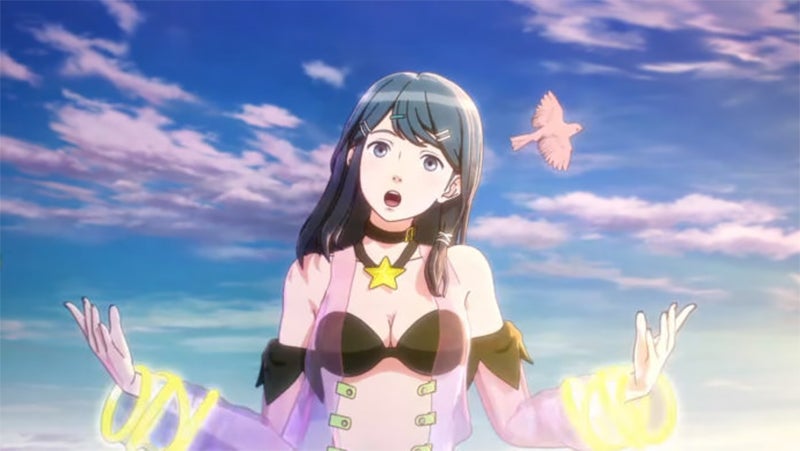 Other changes include increasing character ages for the teenage characters by one year, so instead of ranging from 16 to 18, those characters are 17 through 19. Outfits that would show panties during certain camera movements were edited to instead display a dark void.

The biggest change came in the game’s third dungeon, which was originally about swimsuit and lingerie modelling but was changed to colourful streetwear modelling for Western audiences. I posted a full rundown of the differences between the Western and Japanese Wii U versions back in 2006.

I’m fine with this. Tokyo Mirage Sessions #FE remains one of my favourite RPGs. I’m glad Japanese players will finally get to experience the game as I did. Besides, fans patched out the changes in the Western version once. They’ll probably do it again.