To promote Death Stranding, Hideo Kojima has been going on a world tour. It was announced early last month with Kojima visiting cities across the globe.

Below are the locations included in the original announcement.

#DeathStranding World Tour. Starting from Paris on 10/30, we will have an event in London, Berlin, NY, SF, Tokyo, Osaka, Singapore, Taipei, and Seoul! Looking forward to connecting with all the fans, together with Hideo Kojima! (details will be announced later for the tour) pic.twitter.com/XoazMuYPcs

It was recently announced on the PlayStation Hong Kong Facebook account that Ludens Ducks signed by Kojima would be part of a giveaway. Folks in Hong Kong who purchase the game have a chance to be one of 80 lucky winners. 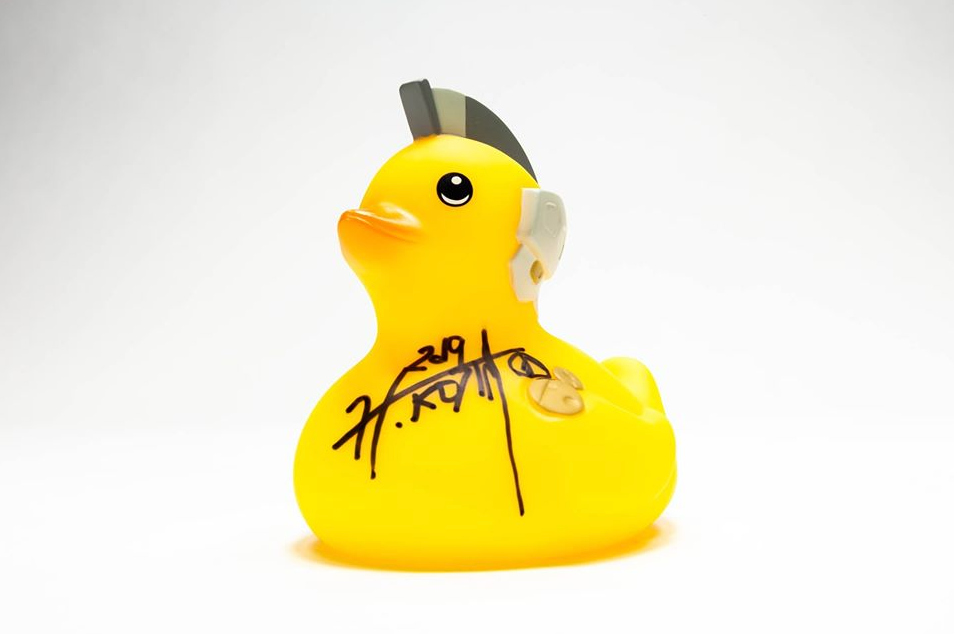 Hong Kong is an important market for PlayStation, so this kind of promotional giveaway makes sense. However, because of the recent demonstrations and in light of the whole Blizzard kerfuffle, the whole thing is taking on another meaning for some fans.

Especially after Kojima tweeted this: 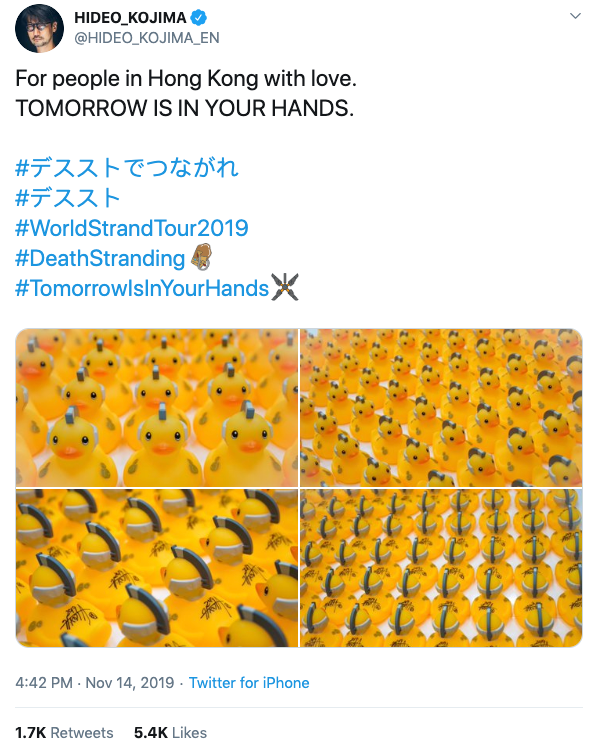 Note the #WorldStrandTour2019 hashtag. Plus, Kojima has been signing many of his tweets with the “Tomorrow is in your hands” tagline. Considering what’s happening in Hong Kong, however, that line takes on a different meaning.

Twitter users with Hong Kong flags and emojis in sickness masks, which are being worn by protesters, are thanking Kojima for his tweet. Others believe that too much is being read into this, and Kojima is merely promoting the giveaway—or even that Kojima is actually supporting the Hong Kong police. 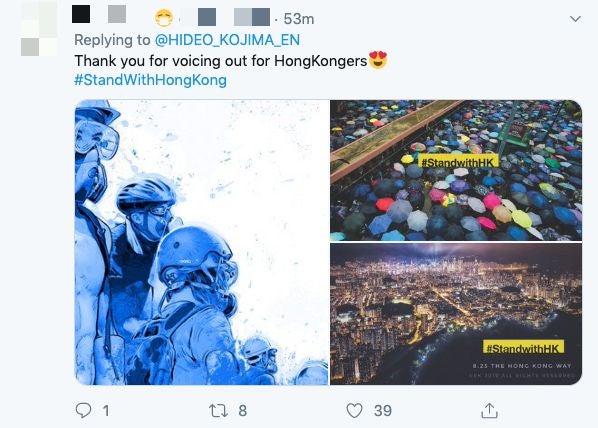 The Japanese reads, “Thank you very much.” 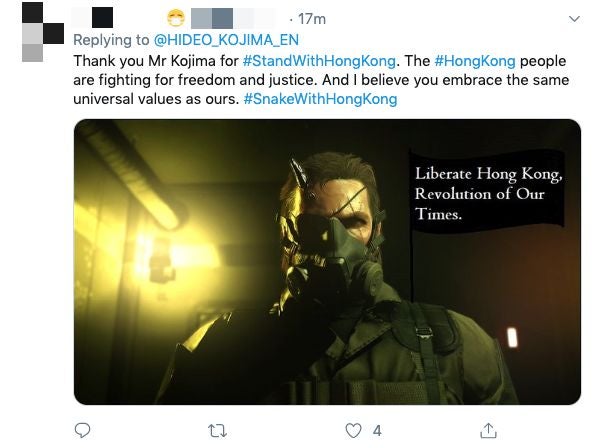 But are people reading too much into this?

And replaced it with this: