Been holding out on bigger board games like Fallout: The Board Game or Blackout: Hong Kong? Good thing the Black Friday sales have started, then.

More retailers are jumping on the Black Friday / Cyber Monday discount period this year. There’ll be plenty in earnest from next week onwards, but a few have already started offering between 20 percent and 75 percent off some pretty big name board titles. I’ll come back and keep updating this post throughout the course of the next week or so, but for now, let’s begin with the deals. 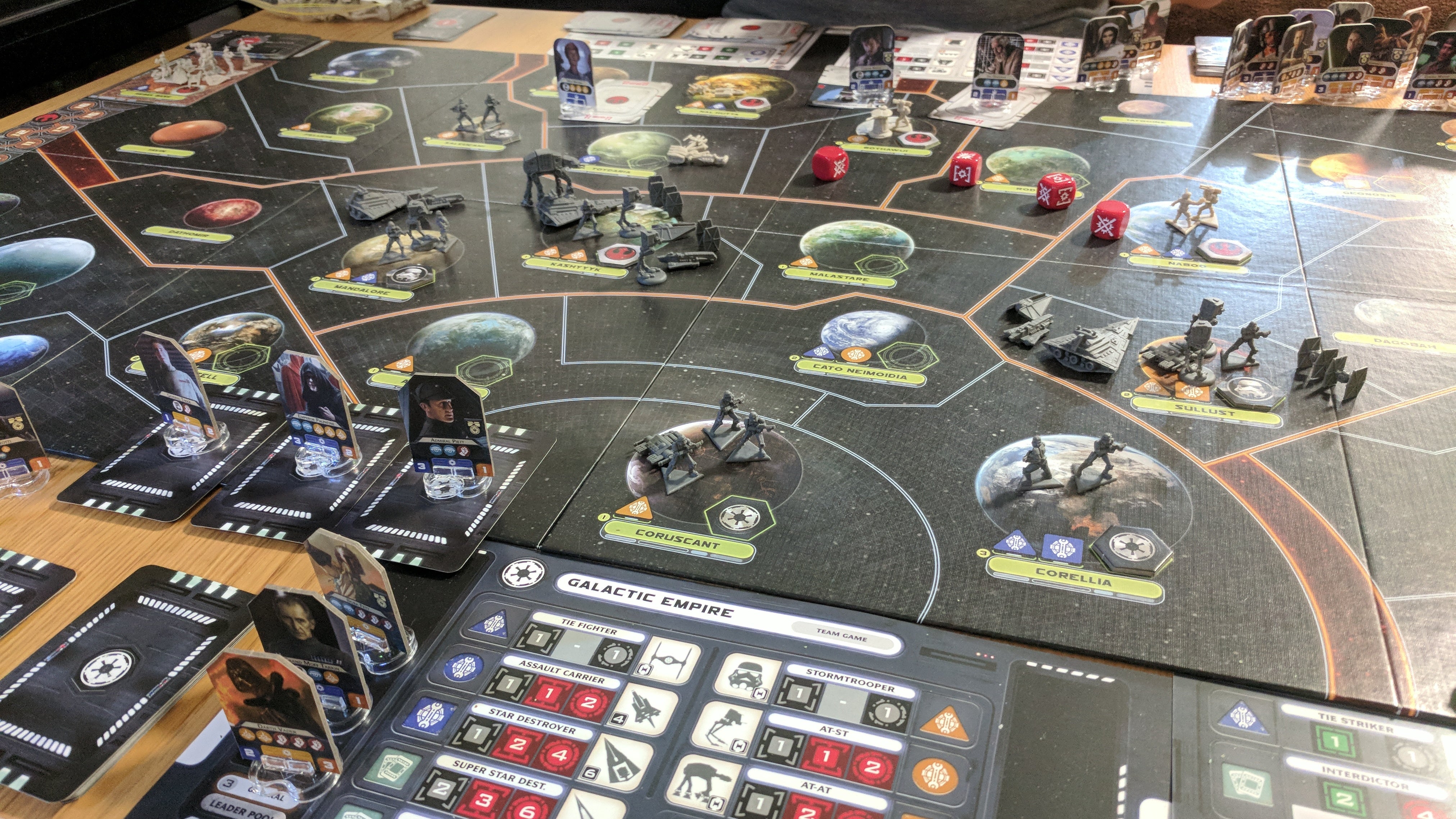 The Sydney-based board game vendor — which is running a three-day event this weekend to preview games fresh out of Essen — has kicked off their storewide bargains already.

Discounts range from 20 percent off to about 75 percent off, but you can find some really solid bargains on games like Luxor, Penny Arcade’s Thornwatch, Fallout: The Board Game, the recently shipped Escape Plan, and Adventure Land.

Correction (1550 AEDT): Due to a miscommunication, the store has advised that the checkout code is no longer active, although the original discounts still apply. I’ve updated the pricing below – apologies for the error.

If you want to look at everything with a 50 percent or greater discount, there’s a full listing here, and anything discounted between 25 percent and 50 percent can be found here. Plenty to pick from there. There’s also extra things you can pick up before Christmas, like the new expansion for the superb bird-collecting game Wingspan, for instance.

We’ll keep updating this post with more deals, but if you spot something that should be included, get in touch or let us know in the comments!