This year, Kotaku Australia is bringing in a wider range of local voices to offer their thoughts on the games they enjoyed the most in 2019, and that includes readers like MiriHawke here. If you'd like to join in, get in touch!

I'd never played a Fire Emblem game before this year and with good reason: they're an enormous time commitment requiring a huge amount of concentration. At one point, about five hours into the game, I tuned out of a battle for a little while. A couple of hours later, I realised that in that two minute space out, somebody died.

I had been trying to figure out where the heck they'd gone, and it turned out that my inattentiveness had murdered them.

I considered continuing on without them, but I couldn't. The game's character building was too strong; the team loved and relied on this person too much. No one gets left behind. So I restarted the entire game, seven hours deep, just to eradicate my own guilt. It was a powerful moment, and one that was so quintessentially Fire Emblem that it's stuck with me for months since.

This year, Kotaku Australia is bringing in a wider range of local voices to offer their thoughts on the games they enjoyed the most in 2019, and that includes readers like transientmind here. If you'd like to join in, get in touch!

Lysithea, you the real MVP.

If you've never played an Uchikoshi game before, it's time to treat yourself. The Zero Escape trilogy (999, Virtue's Last Reward and Zero Time Dilemma) are wacky, bizarre escape room-slash-visual novel masterpieces that have stuck with me long after completion, for reasons I won't delve into in fear of spoiling key elements.

AI is a new story, revolving around Detective Kaname Date and his artificial companion Aiba solving a string of gruesome murders in Tokyo. It's absurd, ridiculous, mildly perverted, and completely unique, and you should absolutely give it a go. 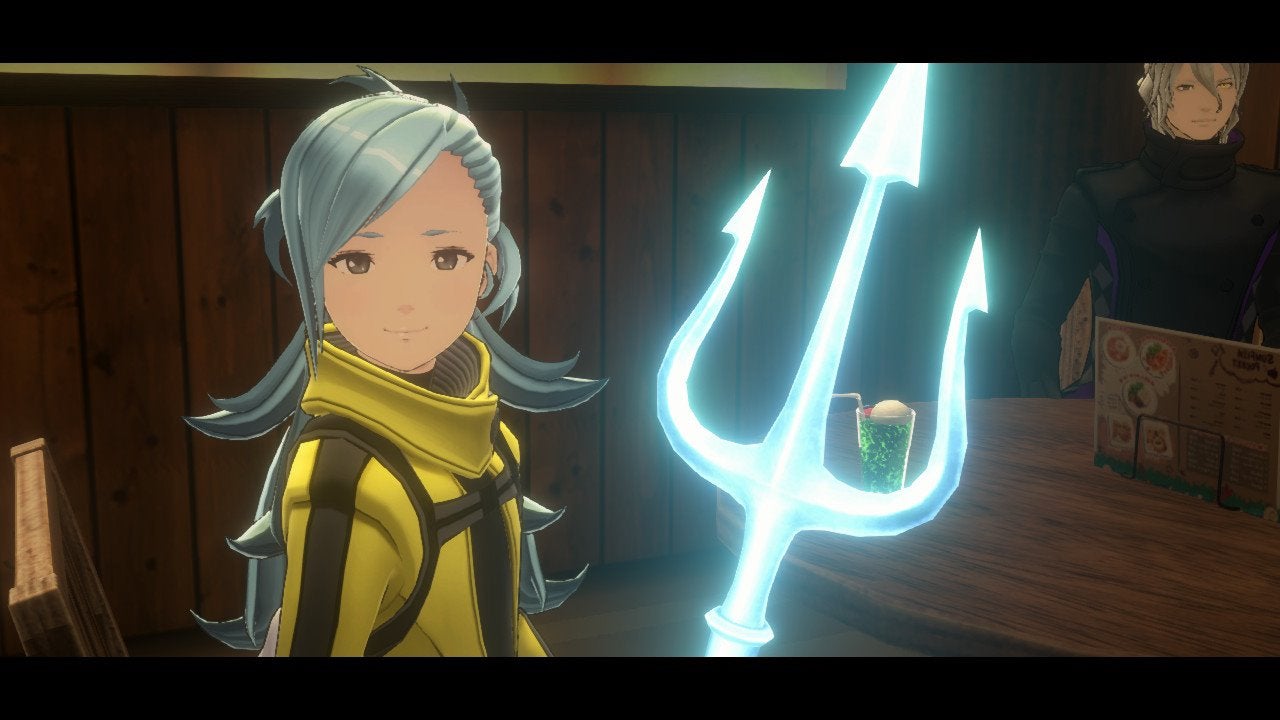 When you play a video game directed by Kotaro Uchikoshi, you know you’re always going to get a few things. There will be tangents about fascinating pieces of science and mythology. The characters will frequently make terrible lewd jokes. And the story will be a sprawling tapestry full of twists, emotional moments, and ruminations on the meaning of life.

Full disclosure: I haven't finished this yet, and I likely won't for some time. But for the time being, this is exactly what I wanted from a sprawling RPG to fill the Fallout-sized hole in my heart: grandiose in scale but not ridiculously big, unique combat elements, and most importantly, relatable characters you can grow to love.

I'm obsessed with Parvati. Her personal questline is a fascinating and realistic look into a community rarely explored in video games (or media in general, for that matter), explored in such a respectful way that doesn't lean on shock value or "representation for the sake of representation". It may seem minor to many, but for those who Parvati represents, she's a huge step in the right direction.

The Art Of Obsidian's The Outer Worlds

The Outer Worlds is one of the best games of the year, so it’s a treat tonight to be sharing some of the concept art that went into the game’s production.

I haven’t seen a year full of so many single player bangers for a long, long time.

The older I get, the harder it is to find time to game. The irony of having less time to game because I write about gaming is not lost on me, but it has had a tragic effect on my backlog, which is currently approaching 200 games (or so). But there's no judgement here, right? We all have our shame piles.

Where 2018 was somewhat disappointing for me in terms of gaming, 2019 delivered the good - often in ways that I didn’t expect.