Kingpin, One Of The Dirtiest Shooters Of The 90s, Is Coming Back 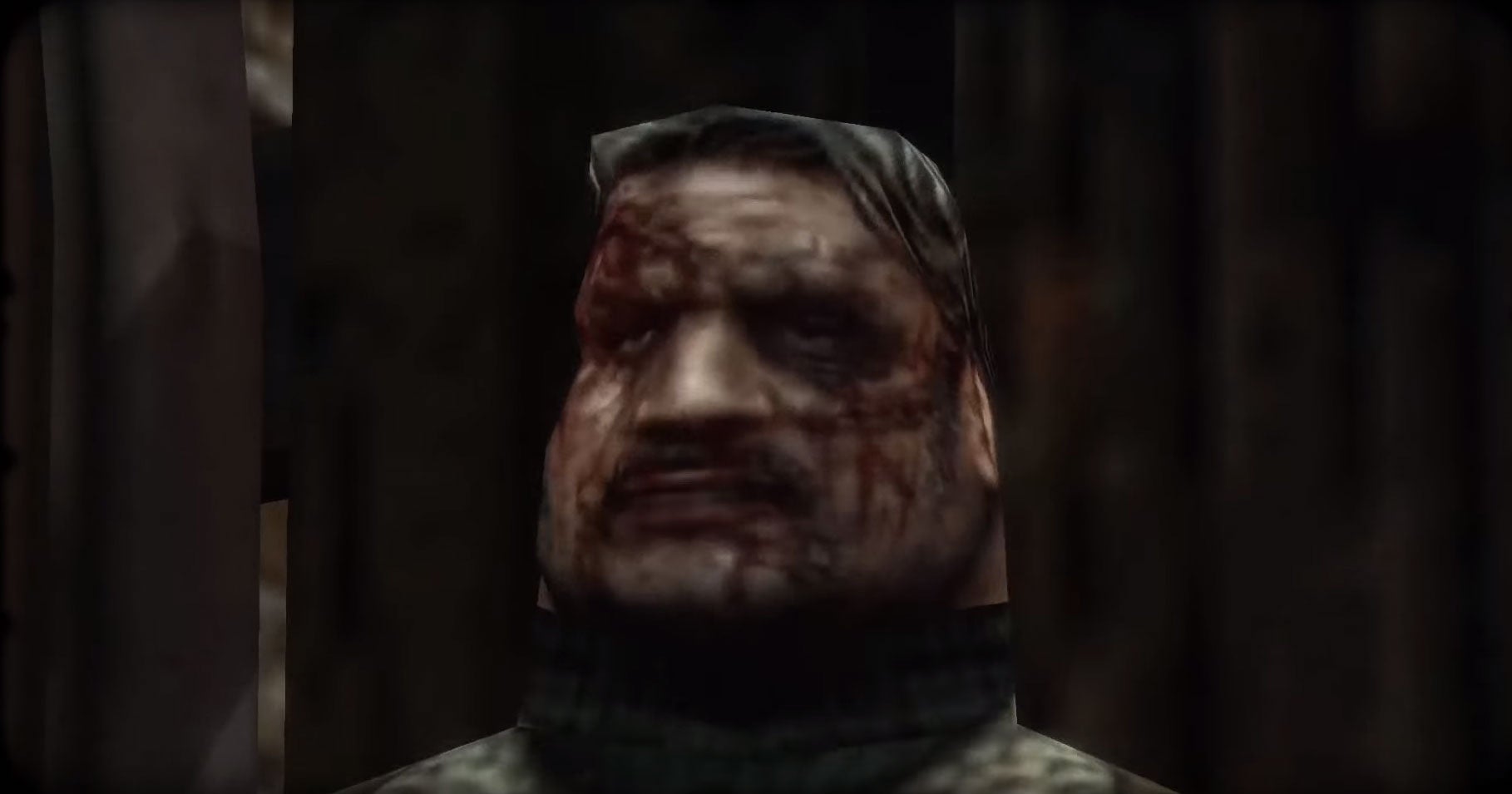 It’s all but forgotten now, but in 1999 Kingpin was kind of a big deal, pitched as an unashamedly adult first-person shooter that was going to be video gaming’s answer to Frank Miller’s Sin City.

That was the idea, anyway. And despite some notable press at the time—it even got a mention on the floor of the US Senate amidst debates around violent video games in the wake of the Columbine shooting—the game itself was a bit of a disappointment, some neat technical tricks undone by its over-the-top attempts to be edgy and mature.

Still, the game left its mark on people, and so here we are in 2020 with a remastered version on the way for PC, PS4, Xbox One and Switch.

I mean, cool, I’m sure there are people out there who either remember this game being better than it actually was or are just curious to check it out, but if people are now in the business of resurrecting semi-obscure late-90s shooters, can we please get Shogo: Mobile Armour Division instead?