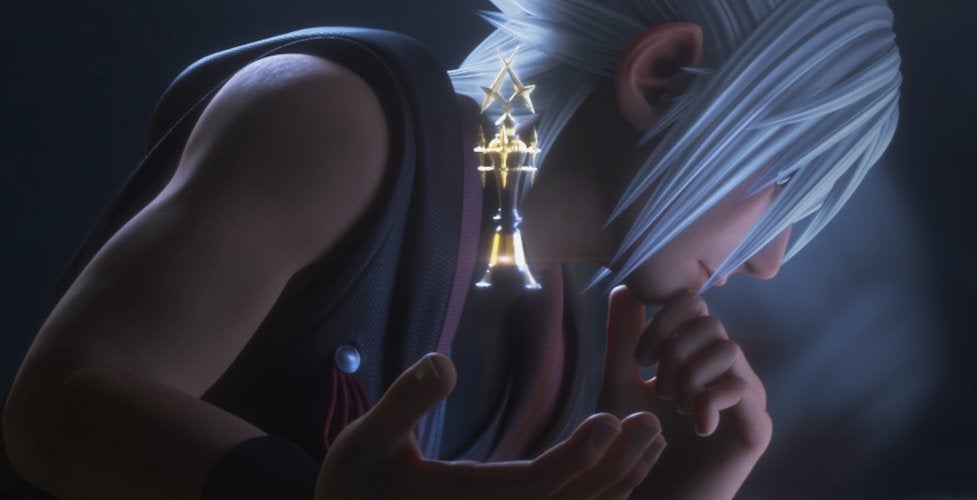 In true bullshit Square Enix fashion, though, absolutely nothing was shown or described about the game, and the only online presence it has is a single screenshot and a competition for fans to try and guess the game’s name (like Kingdom Hearts Excelsior Abundance K3 Mk II, etc etc).

If you also want to try and guess what the actual game is about, the words “an all-new KINGDOM HEARTS experience planned for Spring 2020!” (Autumn in Australia) combined with the platforms should be enough to prepare you for the worst.