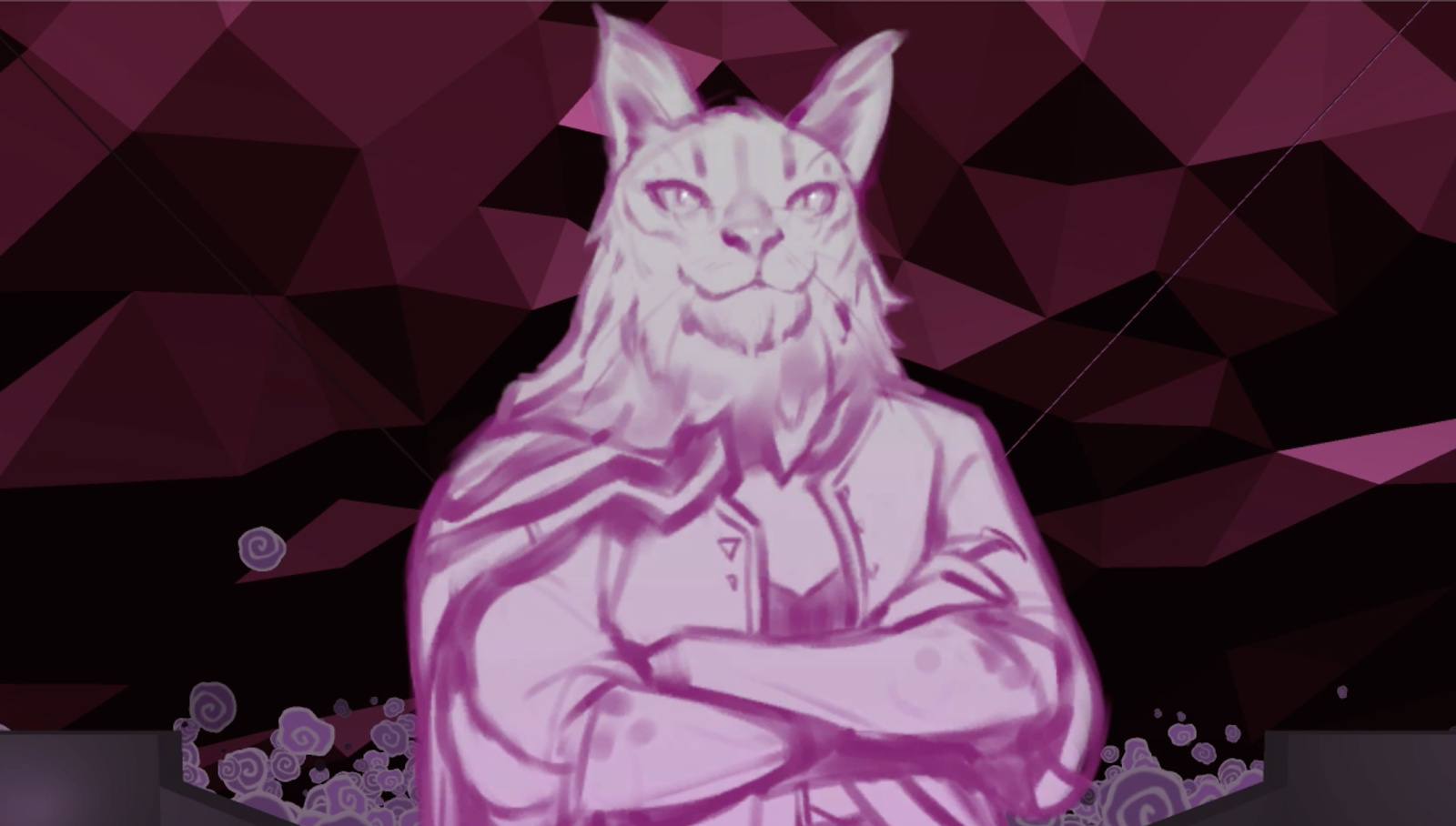 Stories often have strength because we fill in the gaps. Whenever there’s ambiguity, there’s a chance to speculate and create meaning. Some of the most successful games understand this—Shadow of the Colossus isn’t just impressive for its giant monsters, but also for a story where nothing is entirely explained. Stories and Smoke operates on the same principle: Some of the best moments in video games are the ones we give personal meaning to.

In Stories and Smoke, available now on PC and Mac, you play as someone undergoing a ritual in a cave. There’s been some type of crime committed, and you might be able to return to society depending on what happens in the cave. The catch is that there’s someone else there with you: the Other. Who are they? Well, that’s never quite clear. Are they your best friend? Are they a fellow student? Is it just a hallucination of yourself? Stories and Smoke never commits to an answer, but one thing is certain. Only one of you can leave the cave. Someone stays, someone goes. Through conversation and meditation, you need to decide who that person will be.

What I like about Stories and Smoke is how different an experience it will be from player to player. There’s not much to do. You can wander your small section of the cave and talk to the Other. Sometimes, apparitions appear that you can speak to as well.

In terms of “gameplay,” you walk and choose dialog options about who you are and what you did. But I’ve never believed that gameplay is only about the verbs a player has access to. Our minds wander when we play games, and that is part of the play experience. Meaning-making and emotional response matters as much as anything else. 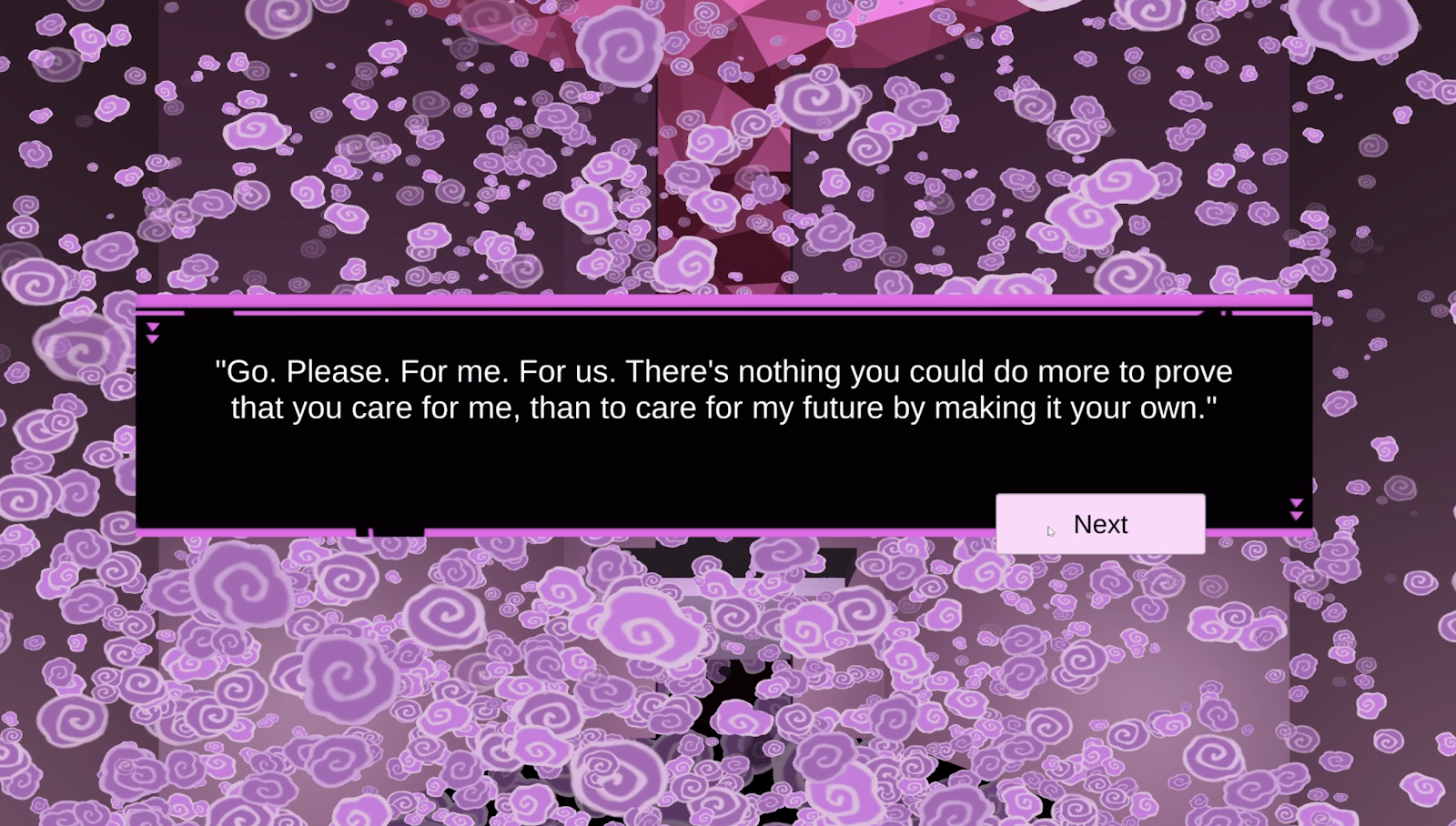 Everyone has regrets and things they carry with them. Stories and Smoke is ultimately about whether or not you can forgive yourself and move on. That’s not as exciting as winning a multiplayer match, but it can be just as rewarding. Ultimately, I decided to stay in the cave. It’s hard to put into words, but I felt was for the best—for my character in the game, and maybe even for me outside of the game. Maybe the solution to a lot of things is to let those things walk away.

It’s impressive that 20 minutes of play could give me such a powerful and introspective experience, one with enough wiggle room to decide the particular details of my own story. Games offer huge worlds and spaces to explore, which doesn’t always mean climbing every mountain in Skyrim. Sometimes it’s just you and your shadow in a cave. Done well, that can feel like the entire world.