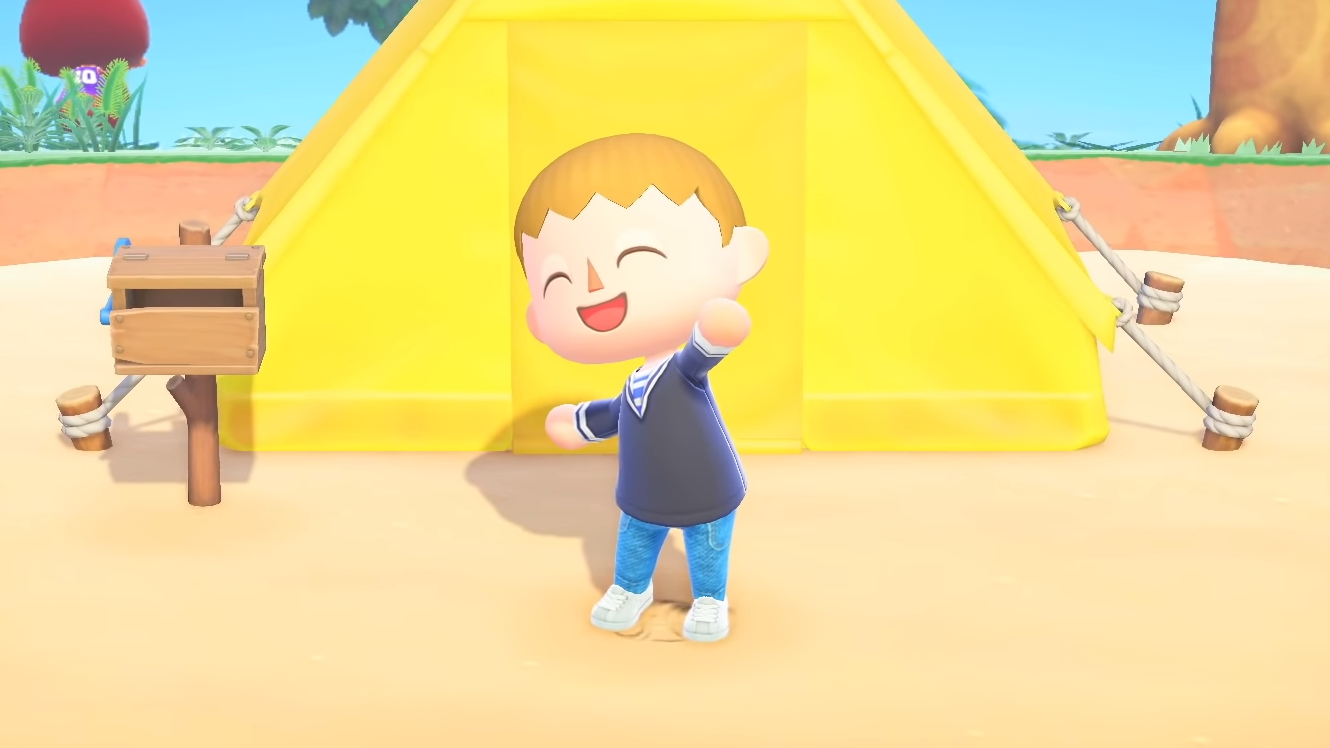 Screenshot: <a href="https://www.youtube.com/watch?v=sRWjpjNVOCM">Nintendo</a>
Facebook may have decided that you shouldn’t see the news, but we think you deserve to be in the know with Kotaku Australia’s reporting. To sign up for our daily newsletter covering the latest news, features and reviews, head HERE. For a running feed of all our stories, follow us on Twitter HERE. Or you can bookmark the Kotaku Australia homepage to visit whenever you need a news fix.

The next Nintendo Direct is scheduled for this coming Friday, and will focus exclusively on the upcoming Animal Crossing: New Horizons. That sound you just heard is Animal Crossing fans around the world letting out a collective sigh of relief.

Nintendo has been slow on releasing official news about Animal Crossing: New Horizons since its delay last year. That’s been a little weird, because the Switch game is coming out in just over a month. As such, fans of the town-building, home-decorating, animal-schmoozing series have taken matters into their own hands. This manifested most recently in the analysis of several low-resolution sticker images listed on the online HMV storefront before they eventually vanished.

It will air at 1am AEDT on Friday, February 21 for keen Aussies.

The tweet announcing this week’s Nintendo Direct racked up 4,000 likes in just two minutes, and as of this writing sits at over 35,000. It’s amazing that a game as calm and relaxing as Animal Crossing is able to inspire this kind of fervour. Let’s hope the promised 25 minutes of new information is enough to satiate fans until New Horizons launches on March 20.