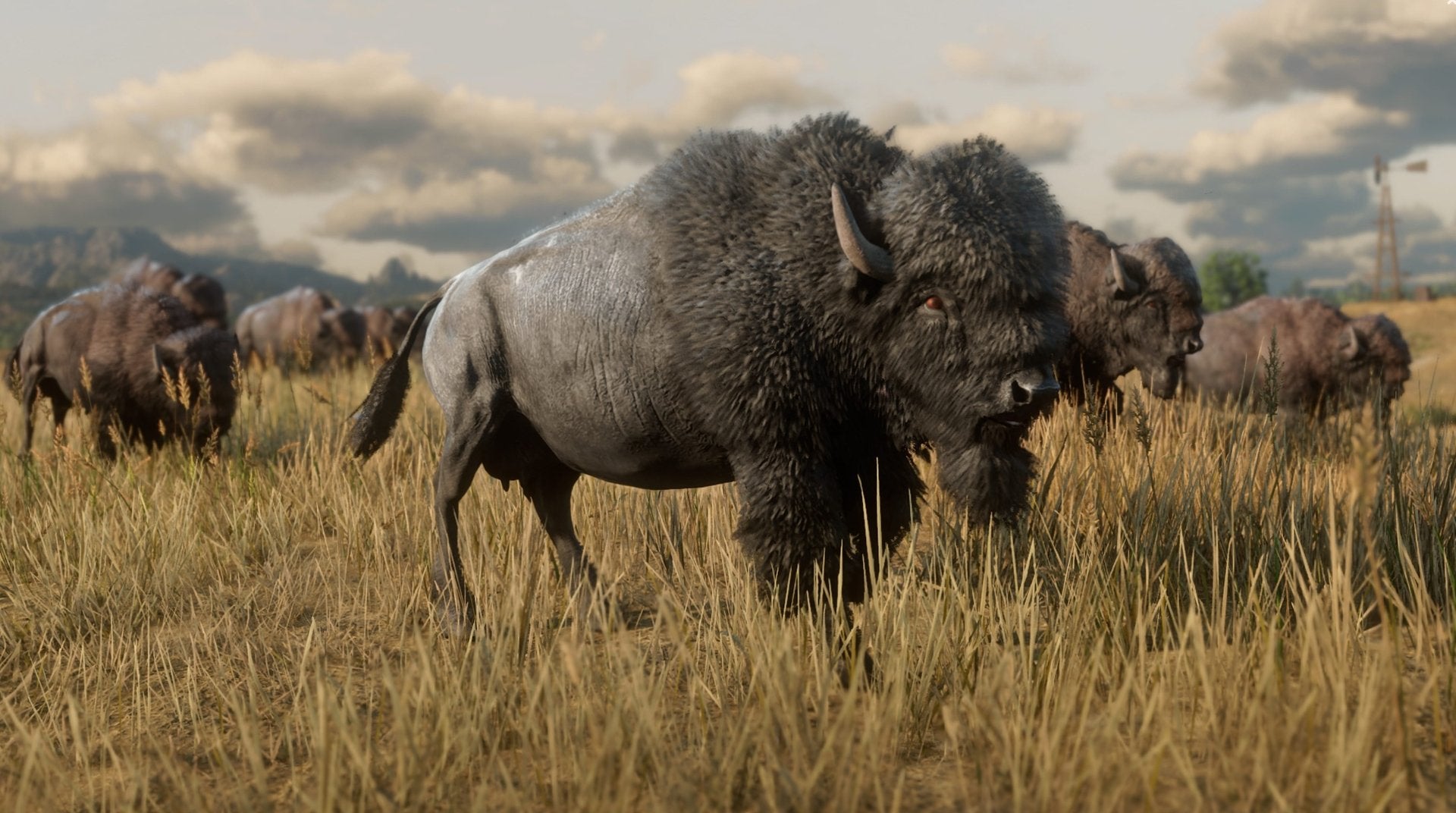 The fields and forests of Red Dead Online are supposed to be filled with various different animals. But for months now players have been loading up the game and finding the world devoid of critters. Developer Rockstar has finally noticed the problem and is promising a fix.

It’s hard to pinpoint when exactly this problem of animals vanishing from Red Dead Online began. Hunting animals, like deer and elk, has been a part of the game since it launched. Back then, there seemed to be plenty of animals to catch, skin, and sell. But last year, Rockstar added roles to the game, one of which revolved around hunting and killing animals to sell to an NPC client.

It was around this time, September 2019, that the first reports of animal populations vanishing really began to spread around Reddit and Twitter. Sometimes RDO would seem normal, with animals spawning everywhere. Othertimes RDO would be devoid of animal life. My family and friends who play RDO also noticed there were fewer animals than usual. A lot of people came back to the game after roles were added and were frustrated to find no animals to hunt. This made the trader role, which relies heavily on hunting, nearly impossible for some players to level up. I experienced this lack of animals frequently. In fact, the trader role is my lowest ranked role in RDO, specifically because of how hard it is to level up when there’s nothing to hunt most days.

It isn’t just trader roles that have been impacted by missing animals. Daily challenges often involve killing a certain number of animals or hunting down a specific creature using a bow or pistol. Less important, but still annoying, the lack of animals really hurt the world of Red Dead Online. As you ride to town, you used to pass by large herds of buffalo or deer, or you might have seen some rabbits dart across the road. Animals could also throw wrenches into plans: Not long ago, during a bounty hunter mission, I got attacked by a bear while looking for my target. It was a funny moment that felt organic, and it only happened because animals were around that day. 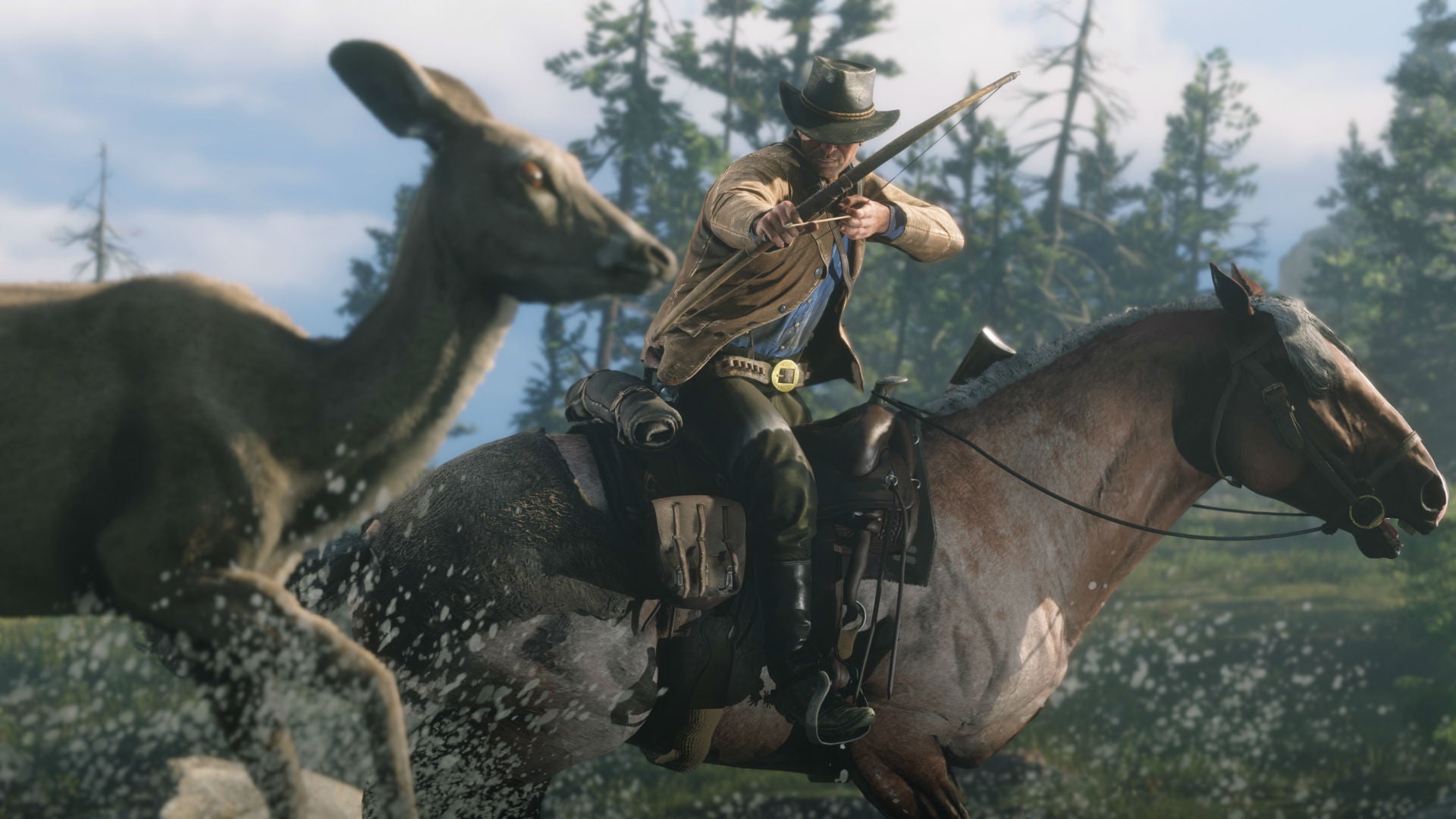 Fans have been upset about this problem for months. Over on the Red Dead Online subreddit, you can find tons of posts of players complaining about the lack of animals or asking if their game is broken. The last time I played I Red Dead Online, my brother and I rode around for nearly an hour looking for anything to kill. We got lucky and found a few crows, but that was about it. It seems that whatever the problem is some birds and fish aren’t affected by it. (Sadly, fish can’t be donated to your trader camp to make progress towards filling a wagon.)

Theories for why this is happening range from the simple—it’s a bug—to the weird—that animals are being over hunted in online sessions and the game can’t spawn them fast enough. Others have thrown out the idea that Rockstar is actually throttling animal spawns on purpose to slow players’ progress on ranking up their trader role, which seems unlikely.

After months of fan outrage, anger and memes, Rockstar addressed the issue publicly yesterday. On their support page and Twitter account, Rockstar confirmed that the lack of animals is a real problem and that they are working on a fix. According to the Rockstar support Twitter,

“We are aware of player reports of low animal counts in Red Dead Online while playing in certain sessions. We are currently working on a fix and will provide an update as soon as we have more information.”

Why it took so long to get a response like this is anyone’s guess. Hopefully, animals will be returning to Red Dead Online in a more consistent manner soon.